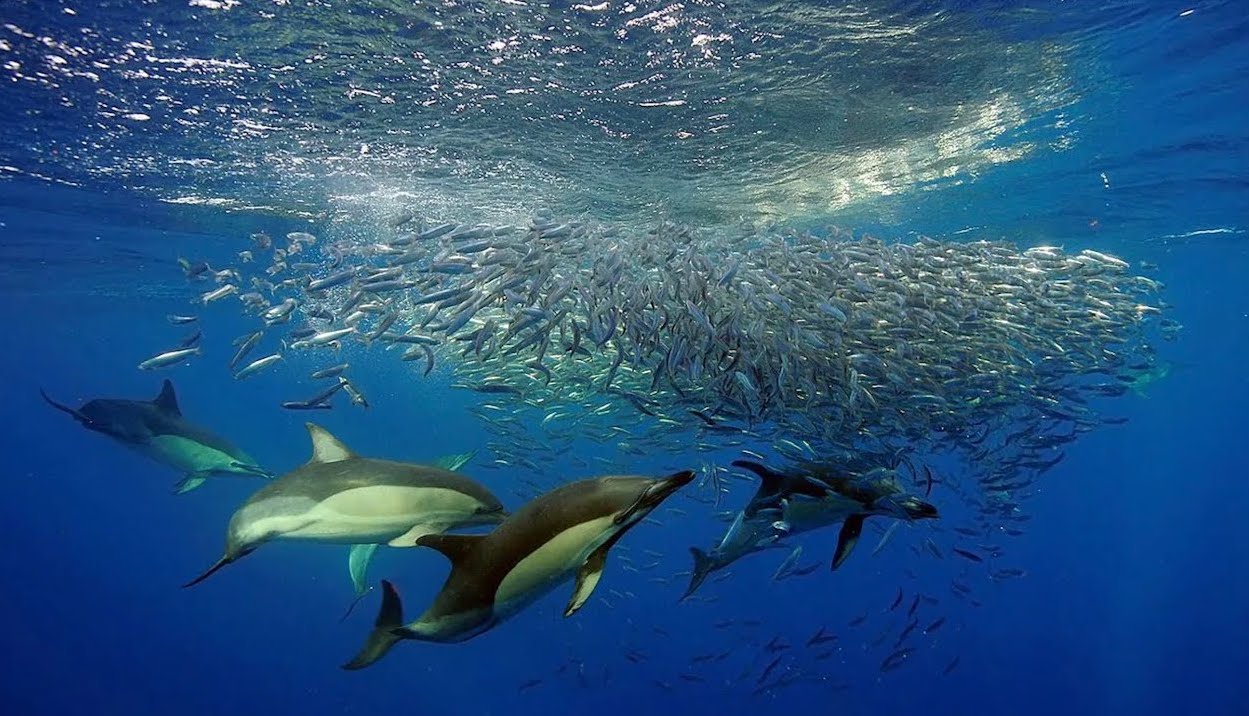 At the end of 2021, the Regional Government of Madeira announced the creation of the largest marine protected area with full protection in Europe and the North Atlantic: the Selvagens Islands Nature Reserve.

Covering a territory of 2,677 km2, the reserve is in an area of 12 nautical miles around and has since significantly been extended. It used to have an extension of 94,71 km2. All species in this area are now fully protected against all extractive activities, including but not limited to, fishing and mining.

This decision is backed by years of research by IFCN (Instituto das Florestas e Conservação da Natureza), further scientific studies and data collected through expeditions carried out in recent years. This leading decision is directly supported by the Oceano Azul Foundation, National Geographic, Pristine Seas, and the Waitt Institute, which have contributed to data collection that scientifically support the decision announced.

Portugal is on the right side of the future.

In 2015, National Geographic, Pristine Seas, the Waitt Foundation and Oceano Azul Foundation embarked on an expedition to the Selvagens Islands, with the objective to assess the state of the marine environment. What was found was a vibrant and balanced ecosystem with an enormous diversity of flora and fauna. The expansion of this reserve by the Regional Government strengthens Madeira’s commitment to protect what is the most pristine ecosystem in the Northeast Atlantic.

Strengthening the protection of the Selvagens Islands will contribute to increasing marine diversity, genetic richness, and reproductive capacity of species, including many of commercial interest. It will also ensure the integrity of ecosystems contributing to better marine conservation throughout the entire Northeast Atlantic. This decision will also bring economic development in the Autonomous Region of Madeira, through the valuation of its natural capital.

If we don’t establish protection areas, we will continue to lose resources. The second important fact is that what science shows us is that these areas can reverse their losses. Through these mechanisms, the economic value of fishing ends up being enhanced.

The Selvagens Islands serve as a swim area for many fish, marine mammals and birds, bringing many species together. Therefore, these Islands are critically important as they directly influence a large part of the Atlantic Ocean.

The global challenges of the climate emergency and species extinction crisis require exemplary actions at a European and global level, and this decision by the Regional Government of Madeira is a leading response to these challenges.

In a context where the ocean is strongly affected by climate change, and by over exploitation, this decision reinforces the commitment of Portugal at the 2017 United Nations Conference of the Oceans, to considerably increase marine protection, and contributes to the European Union’s Biodiversity Strategy for 2030. This transformative decision is a leading global example of protecting and valuing the blue natural capital of the planet.