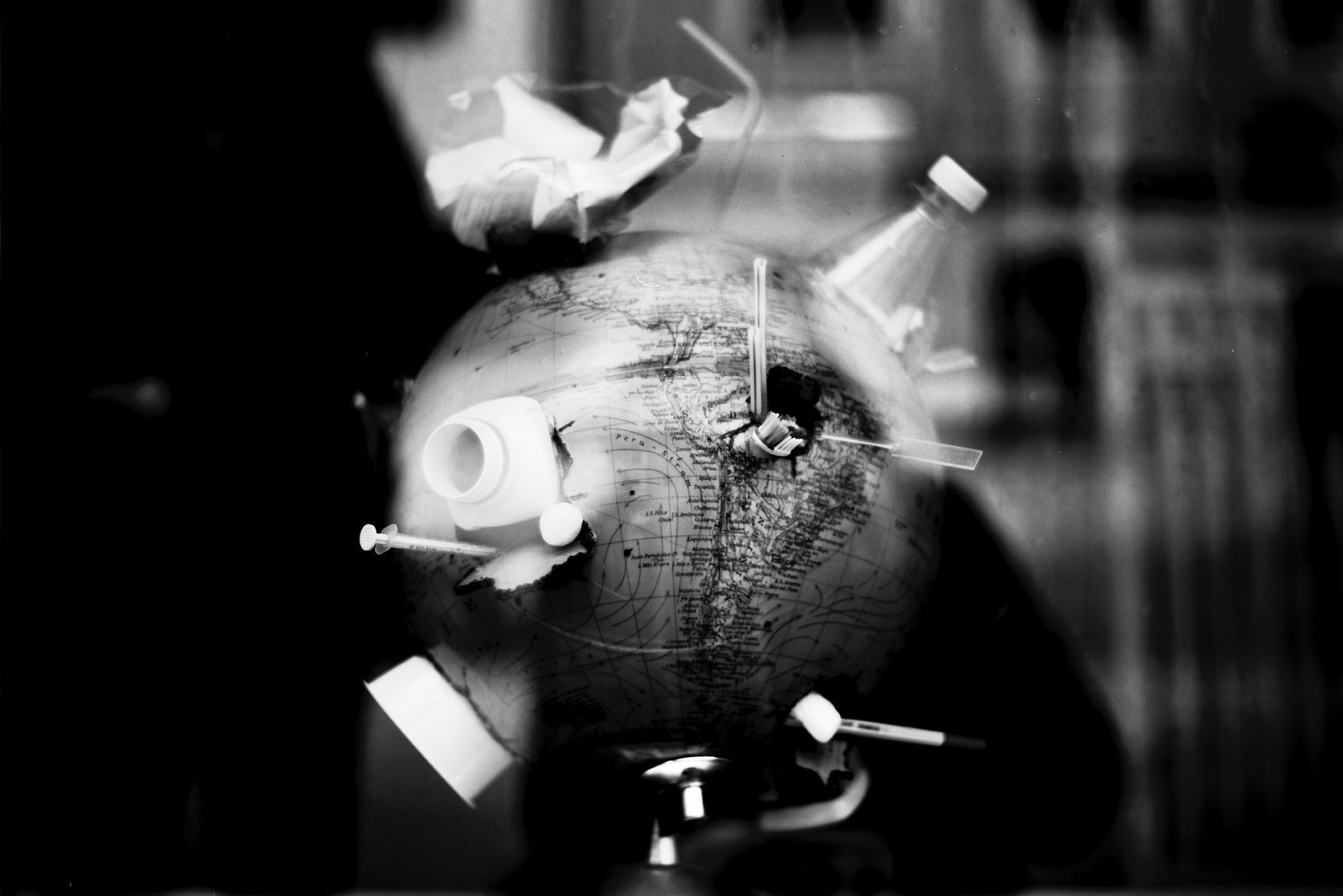 The Environment Investigation Agency (EIA) has reported a “dire emergency” a “deadly ticking clock” as I write this. Before you hasten to dismiss the hyperbole, consider the speed with which we have adopted plastic and failed to deal with the waste. The EIA reported that “plastic emissions into the oceans are due to triple by 2040”, unchecked we are on track to have 646 million tonnes of plastic in the oceans by 2040, exceeding the combined weight of all the fish.

The British Plastics Federation has a timeline for plastics stretching back to the 1820s, but they date the origins of the plastics industry to the 1930s. Dustin Hoffman, star of The Graduate, released in 1968, is advised by Mr Maguire: “There is a great future in plastics. Think about it. Will you think about it?” By the sixties, plastic production and the industry were booming; this was probably good career advice. However, what if good for the individual is not necessarily good for the planet and us all.

Plastic consumption is good for the individual. Who would want to go back to glass syringes? It is good for us collectively too, plastic has been critical to the battle against Covid. . In a paper in Helyion  Benson et al point to the “Millions of discarded single-use plastics (masks, gloves, aprons, and bottles of sanitisers) have been added to the terrestrial environment” which will likely cause a surge in plastic in the oceans. They estimate that 3.4 billion single-use facemasks/face shields are discarded daily and that the amount of plastic wastes generated worldwide since the outbreak is 1.6 million tonnes/day.

Plastic pollution is another example of “the tragedy of the commons” I wrote about here a couple of weeks ago. Government action is essential to reduce plastic use, through regulation and taxation and to ensure that the waste is recycled and reused.

Plastic waste and greenhouse gas emissions have been recognised as serious problems for decades, but we choose to leave them for others to solve. The consequences of our inaction become more serious, more difficult to deal with every month. We are bequeathing them to our children and their children’s children.

Procrastination is common and has multiple causes ranging from laziness and the undesirable if unacceptable desire to avoid doing something with unpleasant consequences for the individual or people required to take the necessary action. Where there is a problem affecting a large group of people, as a species, we generally prefer to leave it to others to pick up the litter or reduce our emissions of greenhouse gases. Business as usual is preferred, leaving to other groups of people or states in our contemporary world in the future – for example, net-zero by 2050 – to deal with the problem, thus leaving it to our children and grandchildren. Often procrastination and prevarication are confused – they are close bedfellows as efforts are made to undermine the case for urgent action, which threatens business as usual.