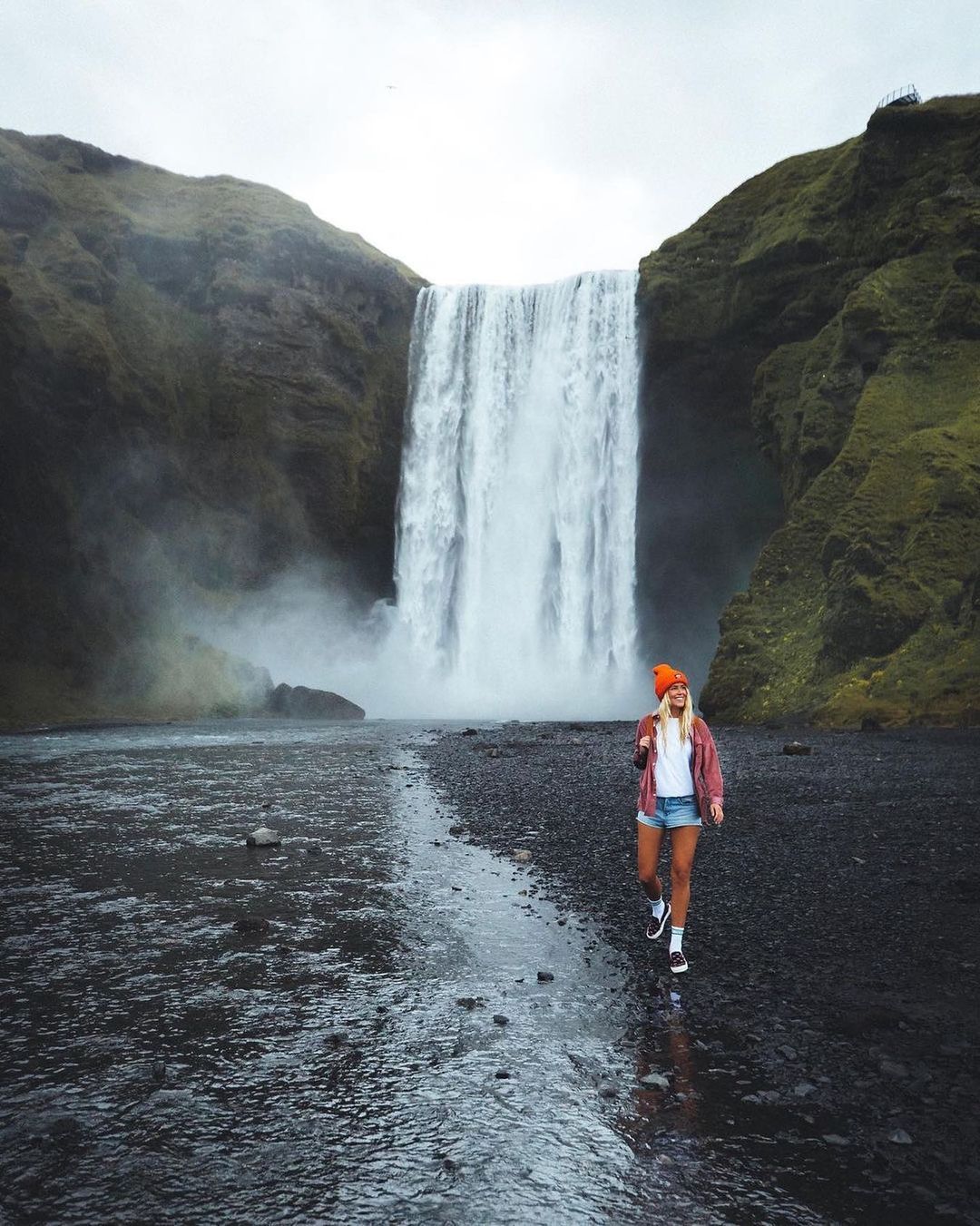 People are going on honeymoons without their spouses. A new trend?

Deal signed for the construction of “ground-breaking green ship”

Marriage. Is it something we still want to “achieve” in our lives or is it an obsolete remnant from long-gone times and traditions? The answer depends. On how you were educated, on what you stand for, on your general mindset in life. Whether or not you even want to get married at all is a totally personal question and we’re not the ones to get into such matters. Yet whoever says marriage also says honeymoon and that’s where this article comes in. Because it appears that the principle of honeymoons is changing as fast as marriage itself.

Let’s begin at the start. Traditionally, a honeymoon is a voyage that tends to take place just after the big day. It’s a period in which people took the time to get to know each other and to spend time together, as for a long time, marriage tended to mark the start of your life together. That’s changed a lot over the years and nowadays, a honeymoon usually isn’t so different from your normal holiday. It’s a time to get some rest, to clear your head, to spend quality time together as a couple. Often, it’s also a trip on which we tend to spend a bit more, as it’s a once-in-a-lifetime thing so why not make that bucket list trip?

But what if you’re getting older and not meeting the person you want to get married with? What if you’re sick of postponing that special trip, just because you’ve got no one to make it with? Well, you go on a solo honeymoon. That’s precisely what 36 year-old American TikTok star Brittany Allyn did. She always wanted to go to the French Riviera and thought this would make the perfect honeymoon but then, she got older and older without meeting the One. So she decided to go on a holiday with herself, to splurge on nice activities and candlelit dinners. Her so-called solo honeymoon turned into a bit of a trend as more and more people are following her example.

@thirtywaves I MADE IT! Hitting my life’s bucketlist on my #memoon in Venice 🇮🇹 #travelbucketlist #traveldiaries #venice #veniceitaly #italy #singlelife #womenempowerment #bucketlist #fyp ♬ Only You X Playdate – ded4$$

And while the solo honeymoon is great if you’re single, there’s something out there for couples as well. The unimoon is yet another trend and perfect if you and your partner have other interests when it comes to travelling. Instead of going on a honeymoon together, you each choose your dream location and after all the marriage stress, you enjoy some time apart. Maybe you’re a city-person while your partner likes to get active? Whatever the reason, know that there’s a honeymoon formula for everyone!