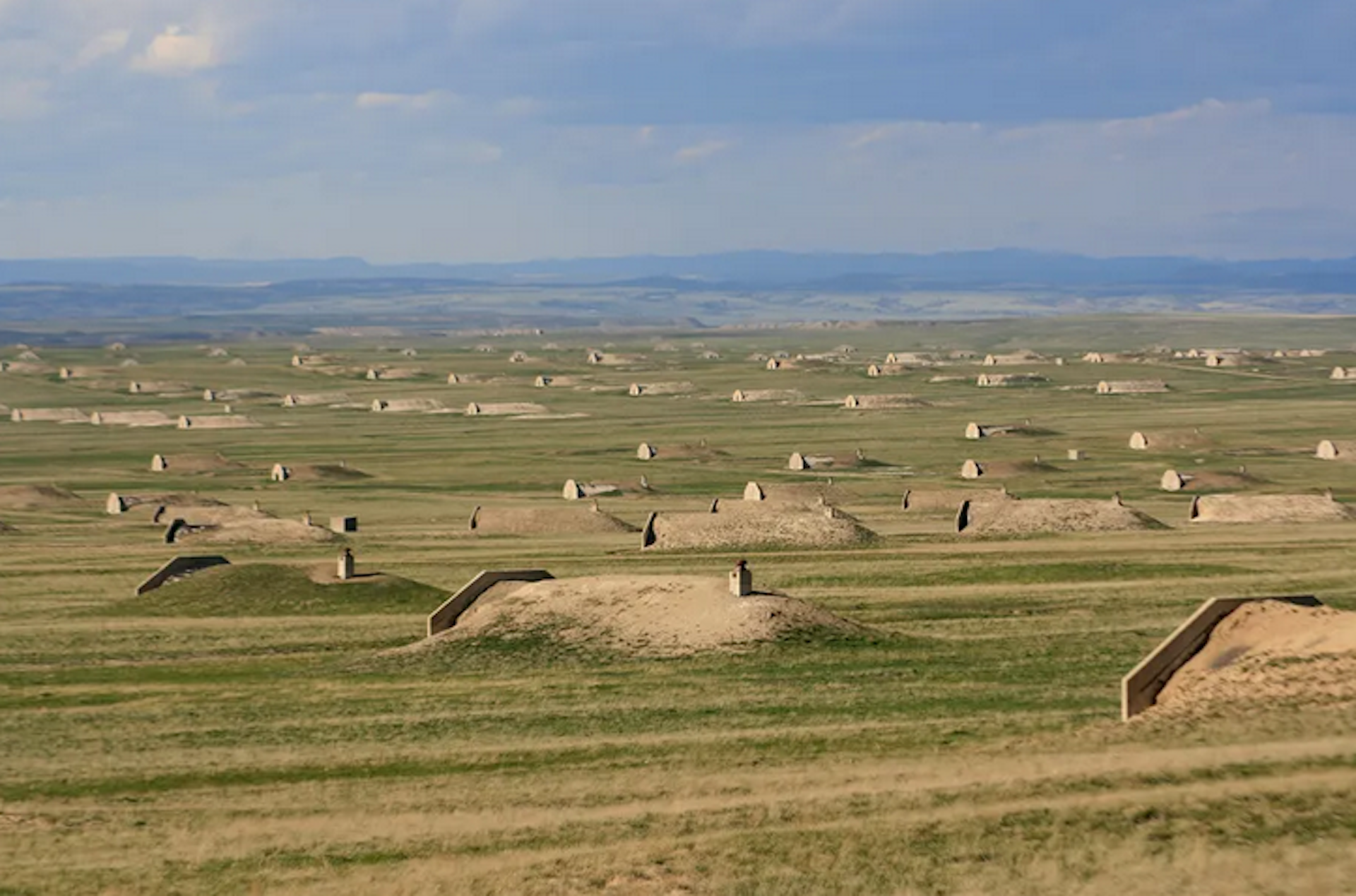 Pandemic-proof luxury bunkers could be the new trend in Europe

Inside Auroville, a utopic city in southeast India

This model reveals the truth behind perfect Instagram shots

The constant worries about the collapse of society began to haunt a retired American couple, Tom and Mary, as soon as they read the book ‘Patriots: A Novel of Survival in the Coming Collapse’. The book, very popular among the preppers – a group obsessed with preparations for an eventual disaster – portrays a country plunged into robbery, rape and violence.

Their new home located at xPoint is a preppers paradise: a huge private property in the state of South Dakota, where more than 500 military bunkers have been converted into living quarters and can be turned into a dream hideaway.

The book opened my eyes to the level of vulnerability of most people, should the food not get to the stores

Vivos xPoint, the company that runs this business, was born to become the largest community of preppers in the world. Originally built in 1942 to serve as a warehouse for military munitions, they were abandoned in 1967.

The growing fear of an apocalypse, a natural disaster or a nuclear war, increased the demand for these kinds of shelters. For this reason, the company decided to move forward, bought the land and launched a business that charges 20,000 euros as an entrance fee to reserve one of these bunkers. Then you have to pay 830 euros a year for a 99-year lease.

Capable of withstanding an explosion of up to 220 kilos in force, they are eight meters high and vary between 18 and 24 meters wide. The interiors are empty but can be customized with few or many luxuries. Everything depends on the price each one is willing to pay.

They can accommodate 10 to 20 people, and include supplies for a year’s isolation. Water is collected from a natural well, stored in a protected tank, and then distributed to the bunkers. Inside, LED panels that replicate the views from a window can be placed to alleviate the feeling of isolation.

The community has a grocery store, a medical clinic, a shooting range, and a spa. To guarantee extra protection for the residents, the company provides 24-hour surveillance by guards with military training.

This was the first community of Vivos, which has also arrived in Europe, more specifically in Rothenstein, Germany. In this case, it is a slightly different complex, built entirely underground with an emphasis on luxury. Installed under a mountain, in a refuge built by the Soviet Union during the Cold War, Vivos Europa One, promises to protect the inhabitants from nuclear war, chemical and biological attacks, earthquakes, plane crashes, floods and any kind of attack.

With more than 23 thousand square meters, the whole refuge is based on a tangle of underground tunnels, where apartments have been created to house the families that want to be protected there. Each apartment will be 232 square meters, but there is the option to create a duplex with double the area. Unlike the bunkers in South Dakota, they can be equipped with swimming pools, cinemas, gyms, kitchens, bars, more bedrooms and luxury bathrooms. The apartments are priced at two million euros.

The pandemic seems to have been a boon for the business. With no profits for several years, the tide changed for Vivos. At the peak of the pandemic, it was selling one bunker a day. In one day, it made over a million euros. 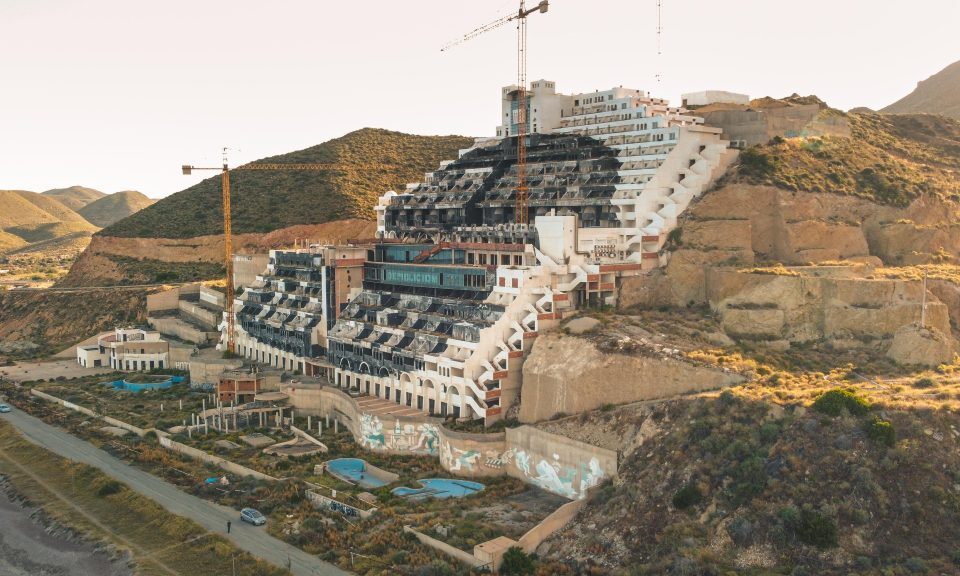 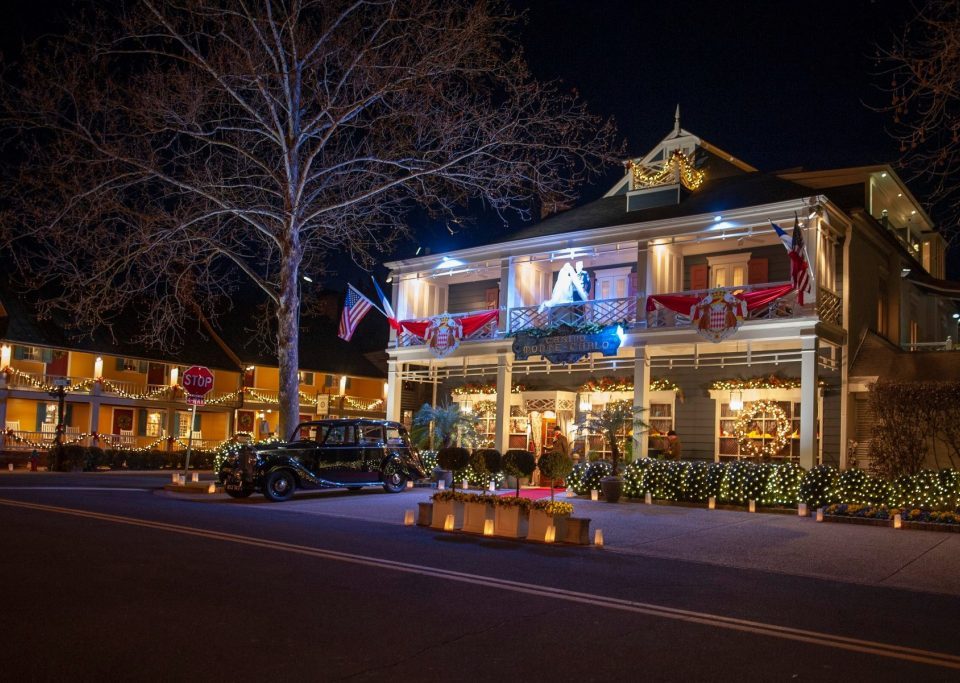 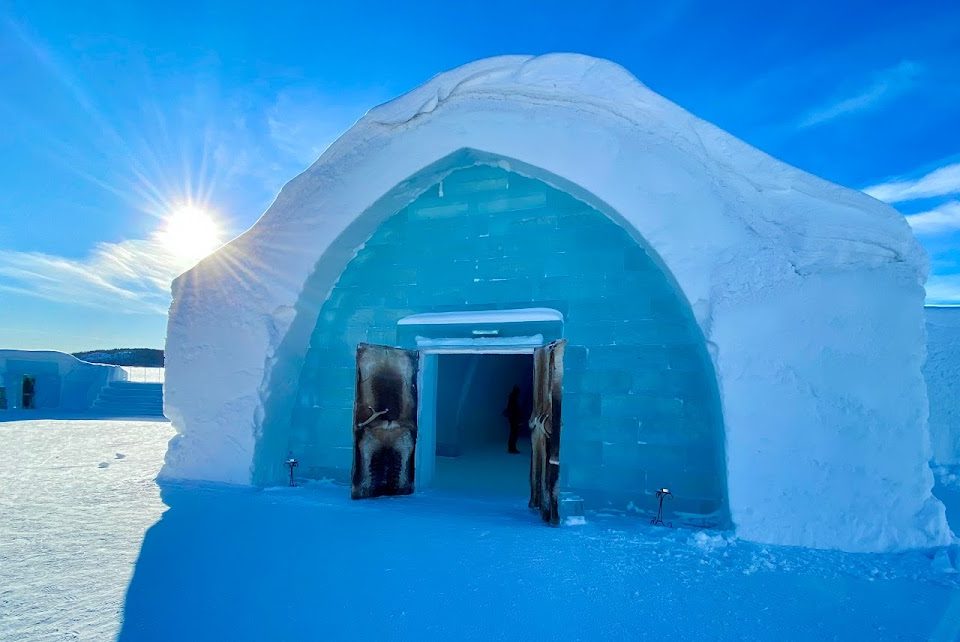 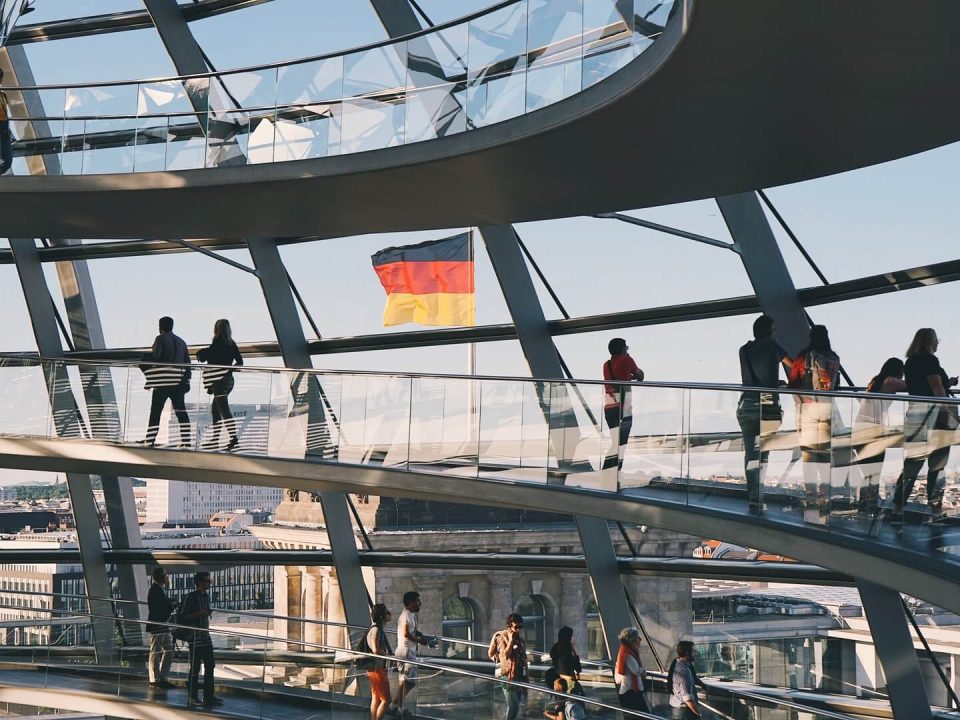 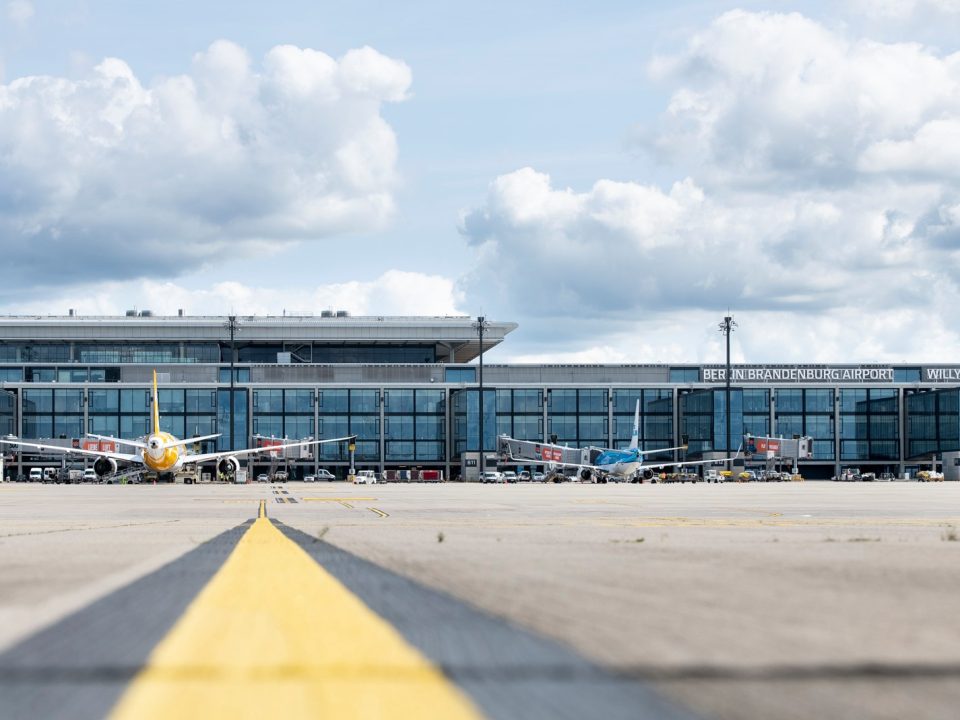 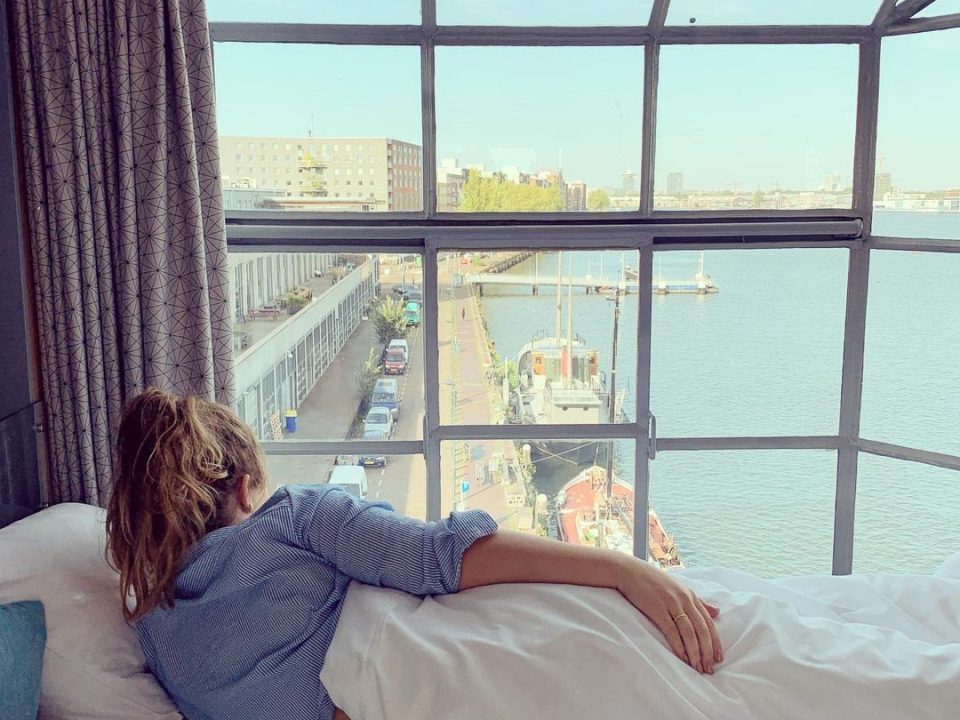