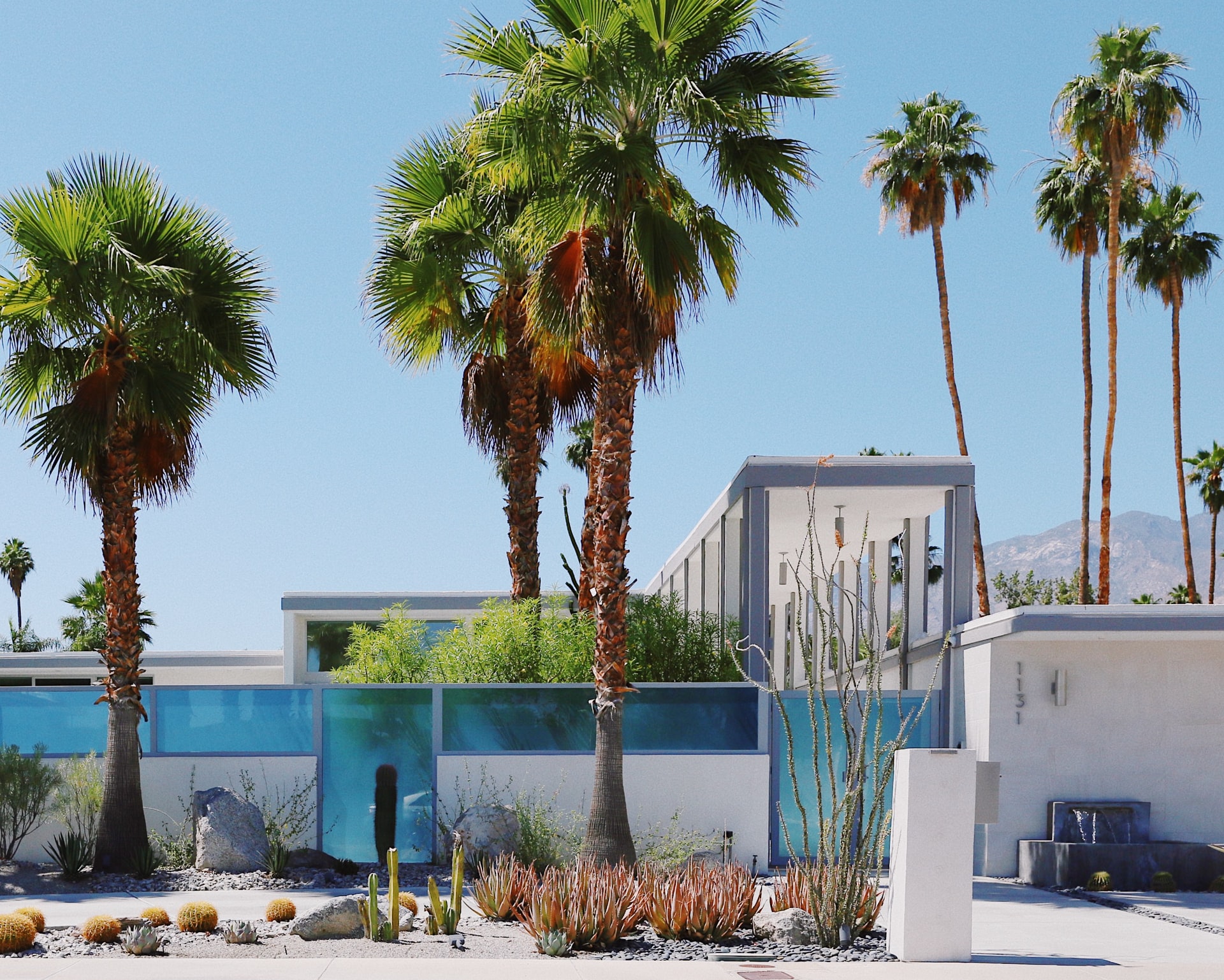 Palm Springs: The Mecca of the “Chic” Desert

Santa Marta Lighthouse Museum: A Light from Cascais to the World 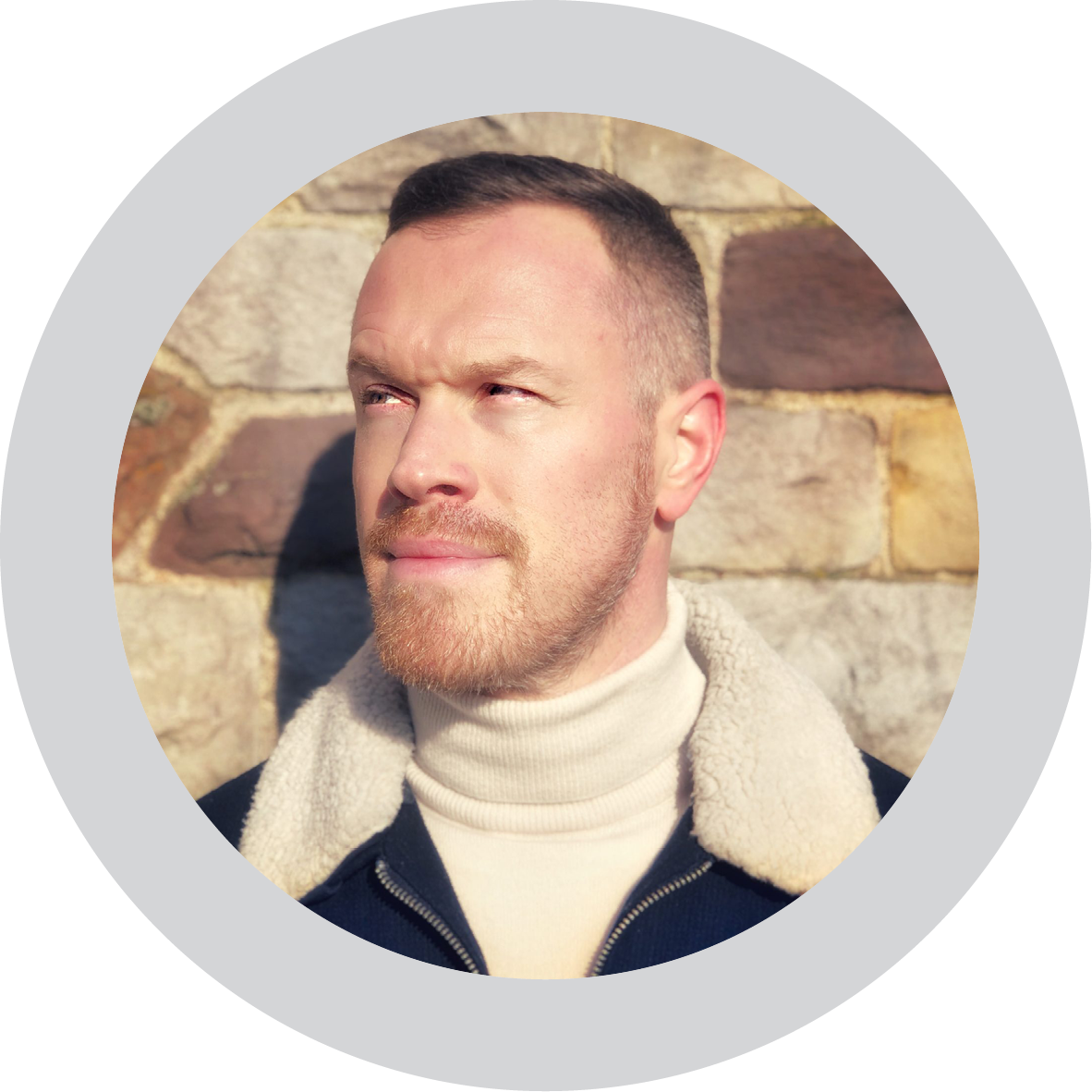 A two-hour drive from Los Angeles, Palm Springs is like an open-air museum. Home to post-war Hollywood stars, the city is full of minimalist gems built by the greatest modernist architects of the last century.

From the beginning of the 20th century, Palm Springs attracted the first tourists in search of a warm, dry climate to cure one ailment or another. The jet-set also took a liking for the softness of the small town, which ended up becoming a dormitory town for many movie stars; a clause in the contract that binds them to the majors forbids them to be more than two hours away from Hollywood film sets. Nearby, discreet and benefiting from an almost permanent blue sky, this oasis located at the gates of the desert became a holiday resort for actors and actresses in vogue.

It is in this oasis that at the dawn of the 1950s, a certain Norma Jean Baker was discovered by the William Morris agency. The 22-year-old girl would soon become the stunning Marilyn Monroe. It is also here that Cary Grant, asked to keep his bisexuality a secret, finds refuge in a colonial-style hacienda. In this hacienda, palm trees, sun, a swimming pool and champagne go hand in hand; it attracts John Wayne, Clark Gable, Gary Cooper and Greta Garbo for a weekend away from the paparazzi and the hustle and bustle of showbiz.

1. From Colonial to Minimalism

Like Las Vegas, also born in the desert, Palm Springs is a relatively young city. It did not begin to grow and attract the Hollywood crowd until the 1920s, especially with the opening of the El Mirador Hotel, which opened in December 1927. Flanked by an Olympic-sized swimming pool, golf course and tennis courts, El Mirador would inspire many others in the Coachella Valley.

After the Second World War, America was living in its heyday, bathed in an optimism that touched all social classes, heralding a future where anything seemed possible. In this context, a new architectural style was born, initiated in the late 1930s by Albert Frey, a disciple of Le Corbusier, inspired by the Bauhaus school and the European modernism of the inter-war period.

For Frey, these arid lands encircled by omnipresent mountains create the perfect substratum for architecture and landscape to cohabit in perfect harmony. Sobriety imposes itself. Simple materials are used, with glass, steel and concrete as ambassadors. This invites the environment into houses that are only built on one level, so as not to offend Mother Nature. The exceptional light of the desert and the azure of the sky magnify interiors that are also dominated by furniture and furnishings that are both sober and ergonomic.

The Mid-Century Modern was born. A movement that democratizes tasteful architecture by combining rationality, innovation, functionality and light.

2. A Nest of Architectural Jewels

At the dawn of the 1950s, Palm Springs experienced a major real estate boom. But where most cities grew too fast, with a utilitarianism that took precedence over the coherence between architecture and its environment, Palm Springs grew smoothly. The villas may be growing like mushrooms, but the bigger ones are being called upon to create harmonious projects. Developers George and Robert Alexander, for example, built nearly 2,200 houses, one of which was owned by Marilyn Monroe.

Steve McQueen also fell in love with Palm Springs and acquired a villa designed by Hugh Michael Kaptur in 1963. A jewel that has a swimming pool but above all a vast parking lot where the superstars could park their collection of cars, including two Porsche 911s and a series of motorcycles. Frank Sinatra did the same and built Twin Palms with its grand piano-shaped swimming pool and recording studio. With its 400 m2, the villa was the scene of memorable drinking parties, with Dean Martin, Lana Turner, Judy Garland and Lauren Bacall trusting the guest-list. Violent disputes also broke out between Sinatra and his second wife, Ava Gardner. The washbasin cracked by bottles of Dom Pé’ keeps the memory of it forever.

Popular with the stars, Palm Springs and its villas would also be the setting for many films, including Diamonds Are Forever, the seventh opus in the James Bond saga. The Erold House, a futuristic villa perched on a mountainside, the work of John Lautner, has gone down in history following a wrestling scene between Sean Connery and two female wrestlers who make him see the world in technicolor.

In the early 1980’s, Palm Springs was losing some of its beauty. The small town was deserted by the stars in favor of flamboyant Miami and its Art Deco. The gem of the desert gradually turned into a giant retirement home for wealthy have-beens and golf enthusiasts.

It wasn’t until the beginning of the 1990s and the arrival of the lesbian music festival The Dinah, and in 1999 with the already mythical Coachella Valley Music and Arts Festival that the city was reborn from its ashes. The massive arrival of aesthetes and a public sensitive to culture and good taste awakened a serious revival of interest in local architecture.

The biggest names in fashion choose the city and its villas to unveil their latest collections. Photographers take a series of photo shoots, while events dedicated to admire local constructions, such as the annual Modernism Week, attract all architecture enthusiasts.

Today, the magic of Palm Springs is once again at work. Vintage villas are being carefully renovated, real estate projects that respect the local style are emerging, while movie stars like Leonardo DiCaprio are investing hundreds of thousands of dollars to acquire the witnesses of a golden age. Palm Springs is popular and just waiting to be discovered. Initiatives such as The Modern Tour, which allows you to visit period villas with a guide, are a testament to the desire to showcase a city that is absolutely unique in the world. 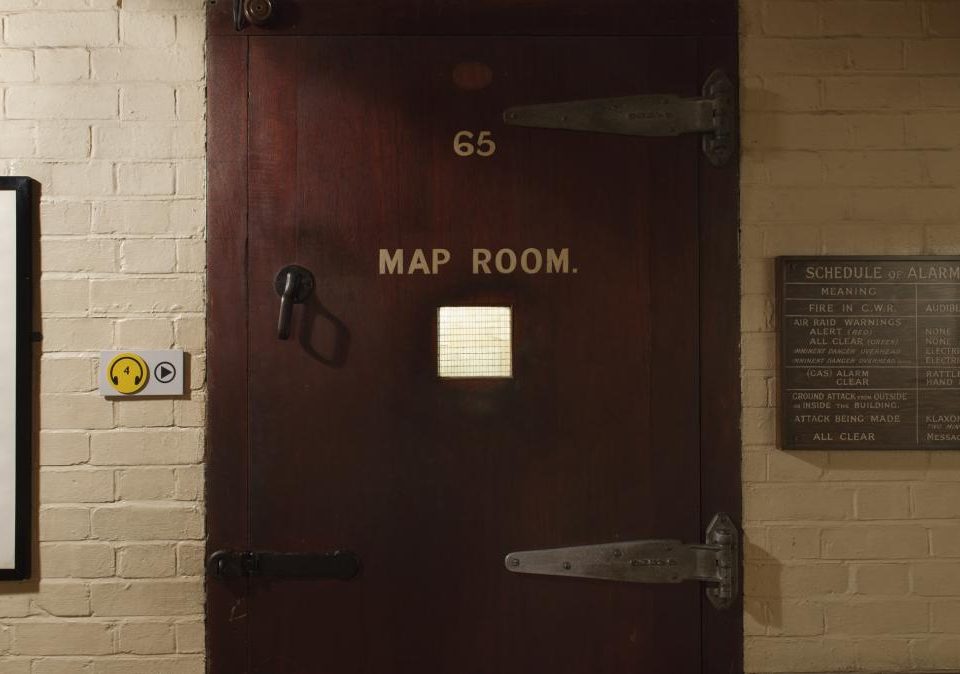