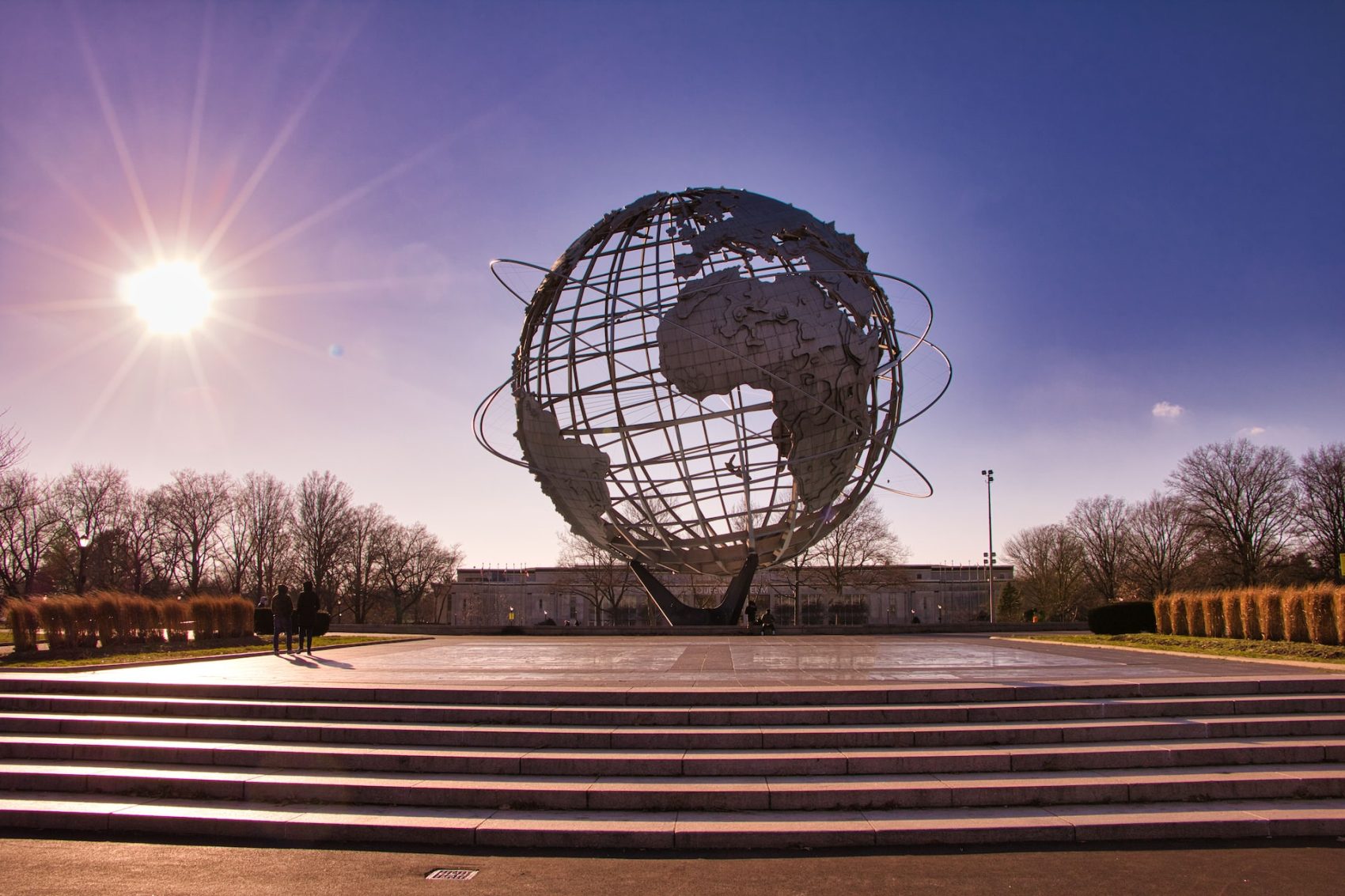 What is commercial aviation’s outlook for 2023?

Queens, New York, is the most diverse populous borough in the United States, and indeed in the world. A few years ago, the districts’ officials adopted the nickname of “The World’s Borough” for Queens, to reflect its cultural diversity.

From Burmese to Spanish to Kuranko, languages from all corners of the world can be heard along its streets. Former borough president Melinda Katz installed “Welcome to the World’s Borough” signs throughout the neighbourhoods to emphasize the multi-cultural makeup of the people of Queens, the most diverse county in America. The move was part of a marketing campaign aimed at encouraging residents and visitors alike to take advantage of the many different culinary, cultural and retail attractions that are offered by the borough’s residents, who represent more than 120 countries and speak more than 135 languages.

You haven’t really seen New York City unless you have experienced the diversity that is in Queens.

According to data form the US Census Bureau, almost 50% of Queen’s residents were born abroad, with 55.7% of the people speaking a language other than English at home. The most common is Spanish, used by 23.5% of the people living in the borough, 15.5% speak other Indo-European languages, 14.9% use Asian and Pacific Island languages, while 1.7% use other international languages at home.

The streets roaring with restaurants and street vendors that can take visitors on a culinary trip around the world. Curries with rice, Nepalese dumplings, Korean noodles, empanadas, tamales, atole, tacos, large-kernel corn, jackfruits and syrup drizzled sweets are just a sliver of what’s on offer. Others sell bright-colored salwars and chaniya cholis, prayer rugs, headscarves or gold-plated Islamic iconography.

All cultures from around the world can be found here and what better place for the Unisphere, the symbol of the 1964 World’s Fair? The spherical stainless steel representation of the Earth sits in the Flushing Meadows–Corona Park was constructed to represent the theme of the fair “Peace Through Understanding” and was dedicated to “Man’s Achievements on a Shrinking Globe in an Expanding Universe”.