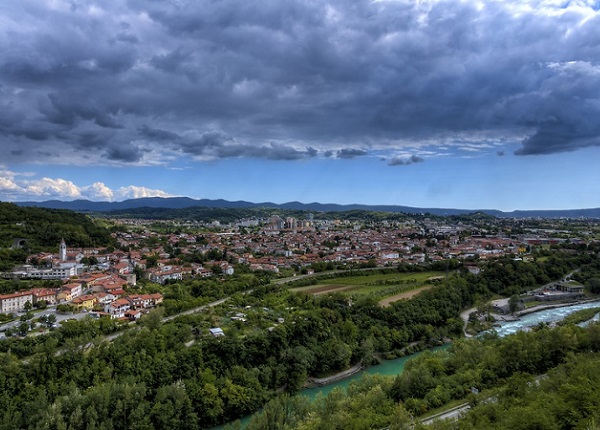 Nova Gorica will be the European Capital of Culture 2025

Procida: Italy’s Capital of Culture for 2022

Among the 4 shortlisted Slovenian cities (Ljubljana, Piran, Ptuj and Nova Gorica), Nova Gorica was recommended to become the European Capital of Culture 2025.

“Hosting a European Capital of Culture is a great opportunity for a city and a region to boost their cultural ambitions, to bring culture close to the heart of their communities and learn more about each other – and about themselves,” said Mariya Gabriel, European Commissioner for Innovation, Research, Culture, Education and Youth and congratulated Nova Gorica on winning the title.

Regarding the competition in Slovenia, the relevant Slovenian authorities invited applications from interested cities in February 2019. Six cities applied and four got shortlisted. A panel of 12 independent experts, 2 appointed by the relevant Slovenian authorities and 10 by EU institutions and bodies (European Parliament, Council, Commission and Committee of the Regions), examined the applications and decided that Nova Gorica is the most suitable place to hold the title of the European Capital of Culture in 2025.

The mayor of Nova Gorica in this title sees a great opportunity for the development of the area in terms of tourism, culture and job opportunities: “This means that Gorizia, as a single urban area, has the opportunity to become the capital and an important point in the European Union. In 2025, all attention will be focused on the Gorizia area. The title is an opportunity for the whole region, which has its own cross-border dimension. Both Gorizias (Gorizia in Italy and Nova Gorica in Slovenia) will become the first capital of culture to stretch across two countries.”