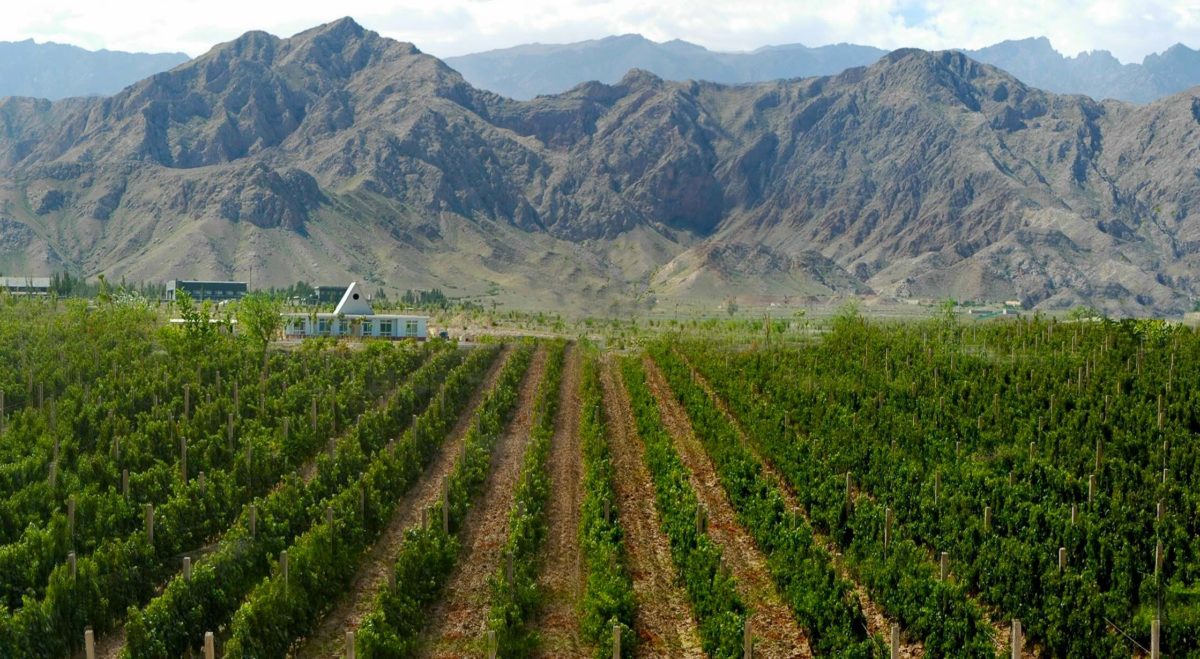 The decision was announced at the close of the 2020 competition. Despite the covid-19 pandemic, the competition has been run with a great success and demonstrated unprecedented solidarity among the host and the tasting panels. It is also the first time in the history of CMB that a digitalized announcement was made through pre-recorded videos by the next host region.

“Although we cannot be present in this competition, we hope to express our greatest joy and gratitude of becoming the next host for a wine competition that is highly respected in the trade. The wine business has become such an important pillar in Ningxia that we cannot wait to share our passion with many of the brilliant minds in the world of wine ”, says the Mayor of Yinchuan, Mr. Yujing Yang.

The tasting sessions for the 28thConcours Mondial de Bruxelles will be held from 22 to 24 May 2021.

China’s area under vine has experienced a meteoric rise in recent years. Covering nearly 850,000 hectares, the country’s vineyard area has made it a major international winegrowing player. Its production has grown exponentially, both in quality and quantity. Thomas Costenoble, CEO of the Concours Mondial de Bruxelles expounds further: “This is the second time that this kind of international wine event has been held in China. After Beijing, we are heading for Ningxia, China’s most promising wine region which most certainly has some amazing surprises in store for us”.

1. The province of Ningxia

Located in North-East China, the wine region has now been collectively known as ‘the Eastern Foothills of Helan Mountain’ and nearly 40,000 hectares are dedicated to vineyards with over 90 wineries in 6 sub-regions. Along with other provinces such as Xinjiang and Guangdong, it is among the country’s emerging wine regions. Baudouin Havaux, chairman of the Concours Mondial de Bruxelles explains: “One of China’s most interesting new wine areas is located in the autonomous region of Ningxia. In the near future, it will rightly be able to lay claim to being one of the world’s most renowned wine regions”.

Until recently, this desert area situated along the border with Inner Mongolia was only home to mining operations and power stations. Set at an altitude of 1,000 metres above sea level, the vineyards of Ningxia extend over the foothills of the Helan mountain range and owe their existence to an irrigation programme whose water is sourced from the Yellow River. Covering 35,000 hectares, more than 150 wine chateaux and their ostentatious architecture have emerged from this arid plain. This new-found Eldorado has not only attracted wealthy entrepreneurs who have made their fortune in the petrochemical, coal and building industries, but also prestigious and renowned groups including LVMH and Pernod Ricard.

The eastern foothills of the Helan Mountain in Ningxia are located between the 30th and the 50th parallels of the Northern Hemisphere, considered to be the ‘golden zone’ for growing wine grapes. International varietals such as Cabernet-Sauvignon, Merlot, Pinot noir, Syrah and Chardonnay are widely planted across the region but there are also more unexpected varieties such as Gamay, Sémillon and Riesling.

The 2021 Concours Mondial de Bruxelles will be held from May 19 to 22 in the International Exhibition Center of Yinchuan, which is one of the largest exhibition centers in North West China.

The Concours Mondial de Bruxelles is an international competition where over 8,000 wines are entered by producers and judged by a panel of experts. Our seasoned judges taste competing wines with a single-minded objective and that is to select wines of irreproachable quality, irrespective of their label or the prestige of their appellation. The Concours is one of the most important international events of its kind. After Switzerland in 2019 and the Czech Republic in 2020, the tastings will be held in China in 2021.