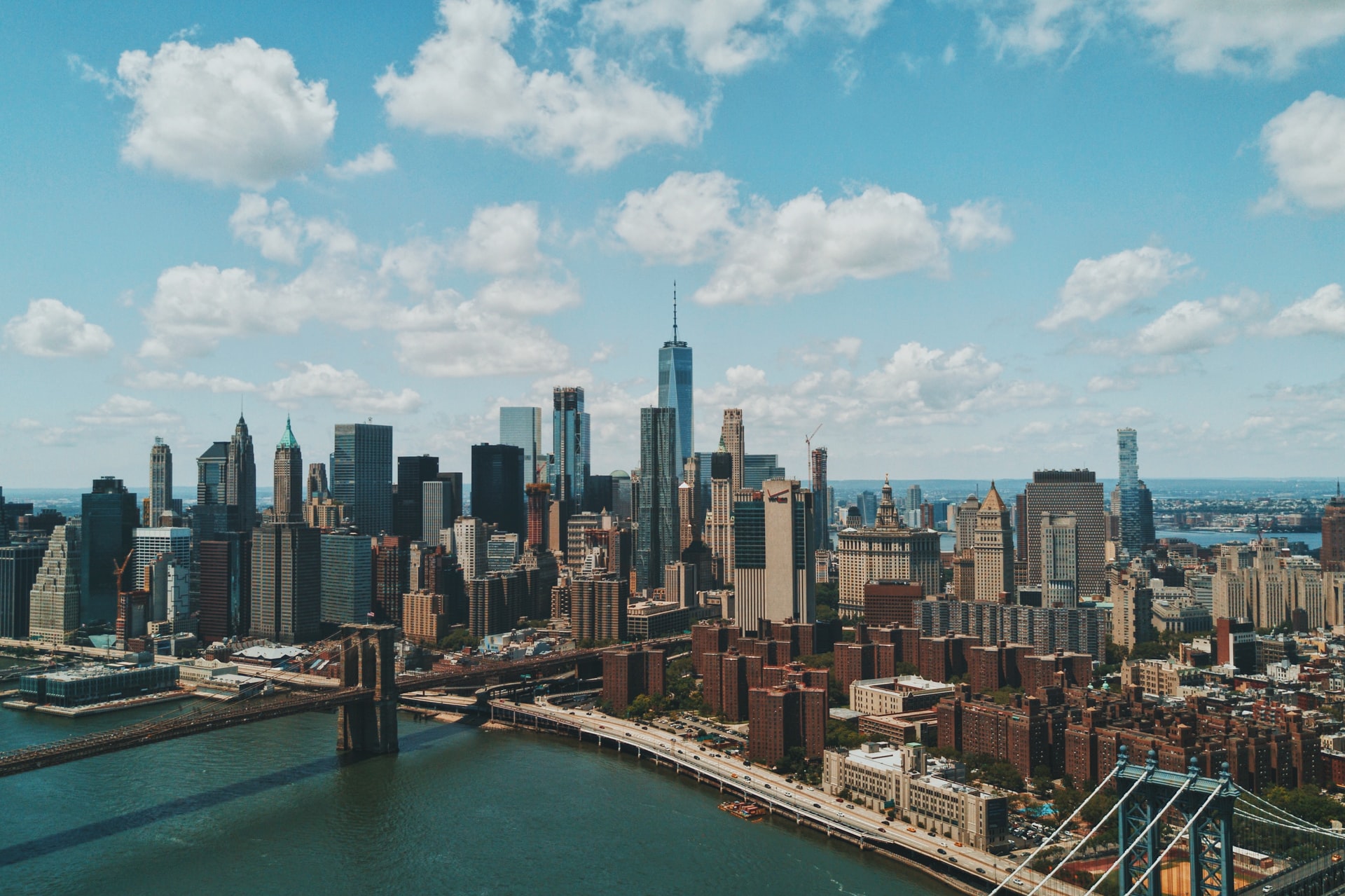 As Covid-19 cases decrease and vaccinations increase, New York City is gradually reopening. After more than a year of closures and capacity restrictions, for restaurants, stores and shows, these are to be lifted on May 19th while Broadway tickets for September shows have been back on sale in recent weeks.

The city’s Mayor Bill de Blasio recently announced that New York City could “fully reopen” on July 1st, citing satisfactory progress in the vaccination of its more than 8 million residents. New York’s tourism industry is also beginning to show signs of recovery, and according to hospitality data company STR, the hotel occupancy rate since January has increased six percentage points, to about 35%.

New York City already has a new $30 million marketing campaign to relaunch tourism, but now it also wants to offer free vaccines to tourists to reassure people that it is still a great choice of destination. In a virus briefing last Thursday, the city’s Mayor outlined his plan to boost the sector further, saying he is working with state officials to offer free vaccines to visitors as a way to encourage more to visit.

De Blasio explained that mobile vans will bring Johnson and Johnson one-dose shots to popular locations around the city, such as Times Square, Brooklyn Bridge Park and others, where they will deliver the vaccine to tourists.

So far, state data shows that New York City is about halfway toward the Mayor’s goal of having 5 million people fully vaccinated by the end of June. Speaking about the plan to offer free vaccines to tourists, the Mayor said, “We think this is a positive message to send to tourists. Come here and we’re going to take care of you.”