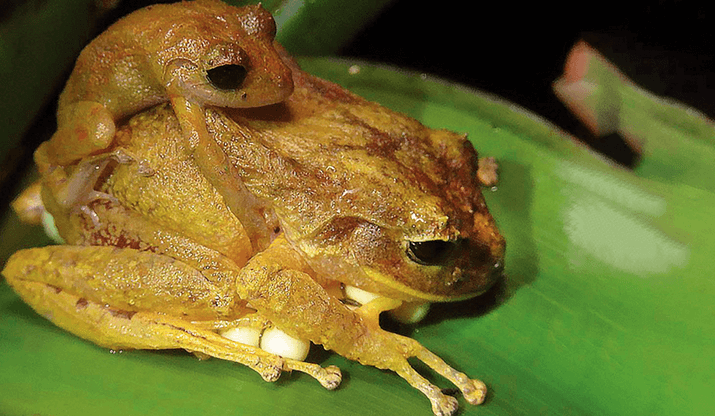 An international team led by biologists from Panama and Switzerland discovered a new species of frog in a Panamanian cloud forest and has named it “Greta Thunberg” in honor of the young Swedish activist and her efforts in the face of the climate crisis.

The Greta Thunberg frog (Pristimantis gretathunbergae sp. nov.) belongs to the rain frog group of the genus Pristimantis, Family Strabomantidae. The article in which the new species is described and officially named was published in the scientific journal ZooKeys.

Greta’s actions in front of the Swedish parliament has inspired students around the world to hold similar strikes called Fridays for the Future. She has impressed world leaders and her work is attracting others to climate action the official information indicated.

Panama’s Ministry of the Environment

The amphibian has black eyes, a trait unique among Central American rain frogs, and its closest relatives inhabit northwestern Colombia, Panama’s Ministry of Environment said. Authorities emphasized that the habitat of the discovered species is very restricted, so climate change places it in a vulnerable situation.

Rising temperatures threaten to destroy its reduced mountainous habitat in an area where forest cover has already decreased by 30% in recent years. The newly discovered rain frog species could also be affected by the chytrid fungus (Batrachochytrium dendrobatidis), which causes deadly skin diseases in more than 700 species of amphibians. Globally, this threat has already resulted in the reduction of populations and the disappearance of nearly 200 species.

The Panamanian Ministry of Environment highlighted “the grim situation of Greta Thunberg’s frog is closely related to climate change. Rising temperatures would destroy its small mountain habitat, since the region around Cerro Chucanti has already lost more than 30% of its forest cover in recent years,” the ministry released in a statement.

Another threat to the new frog species is the deadly chytrid fungus, which affects the amphibians’ skin, the two agencies said. Batrachochytrium dendrobatidis is the name of the fungus that causes the skin disease that already affects more than 700 amphibian species and has led to the decline of populations worldwide, as well as the extinction of nearly 200 species.

In 2018, Rainforest Trust, is a US-based non-profit organization, celebrated its 30th anniversary by organizing an auction where they offered the rights to name some species new to science. The winner of this auction proposed naming the new frog discovered in Darien to honor Greta Thunberg and her efforts in the face of the climate crisis, said the Panamanian Ministry of Environment. 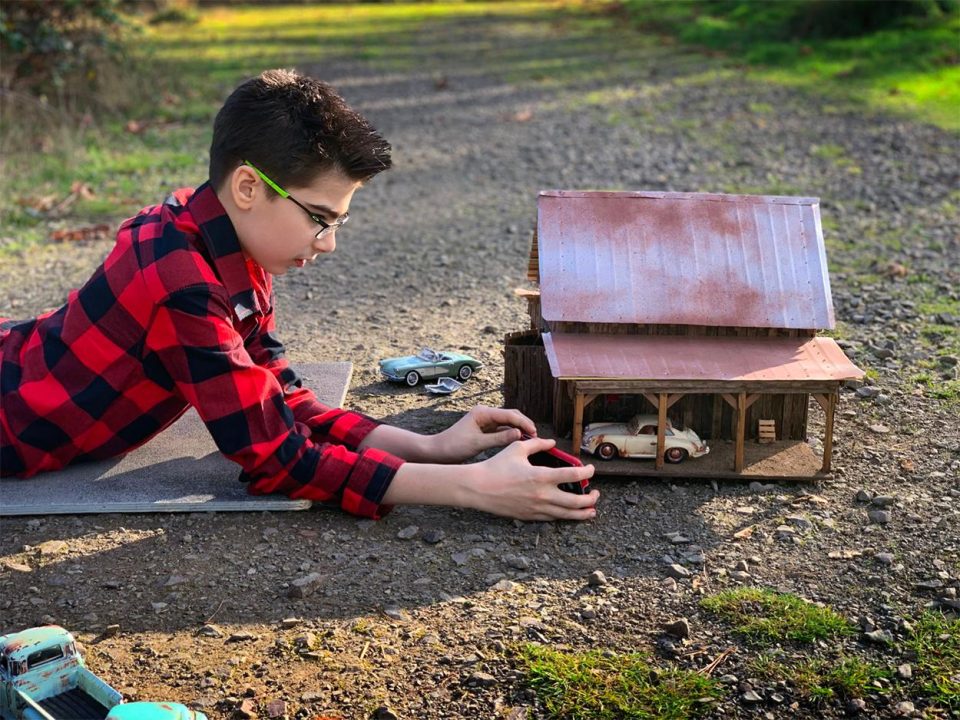 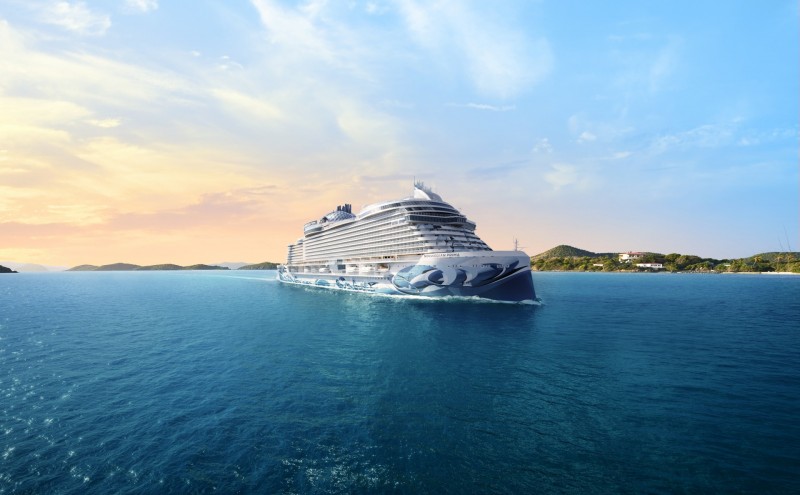 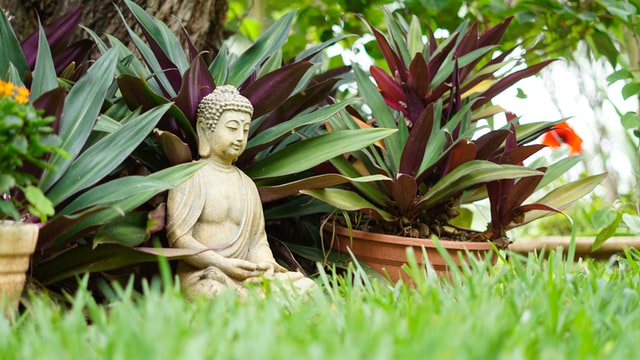 Feng Shui. A journey through the art of being happier at home