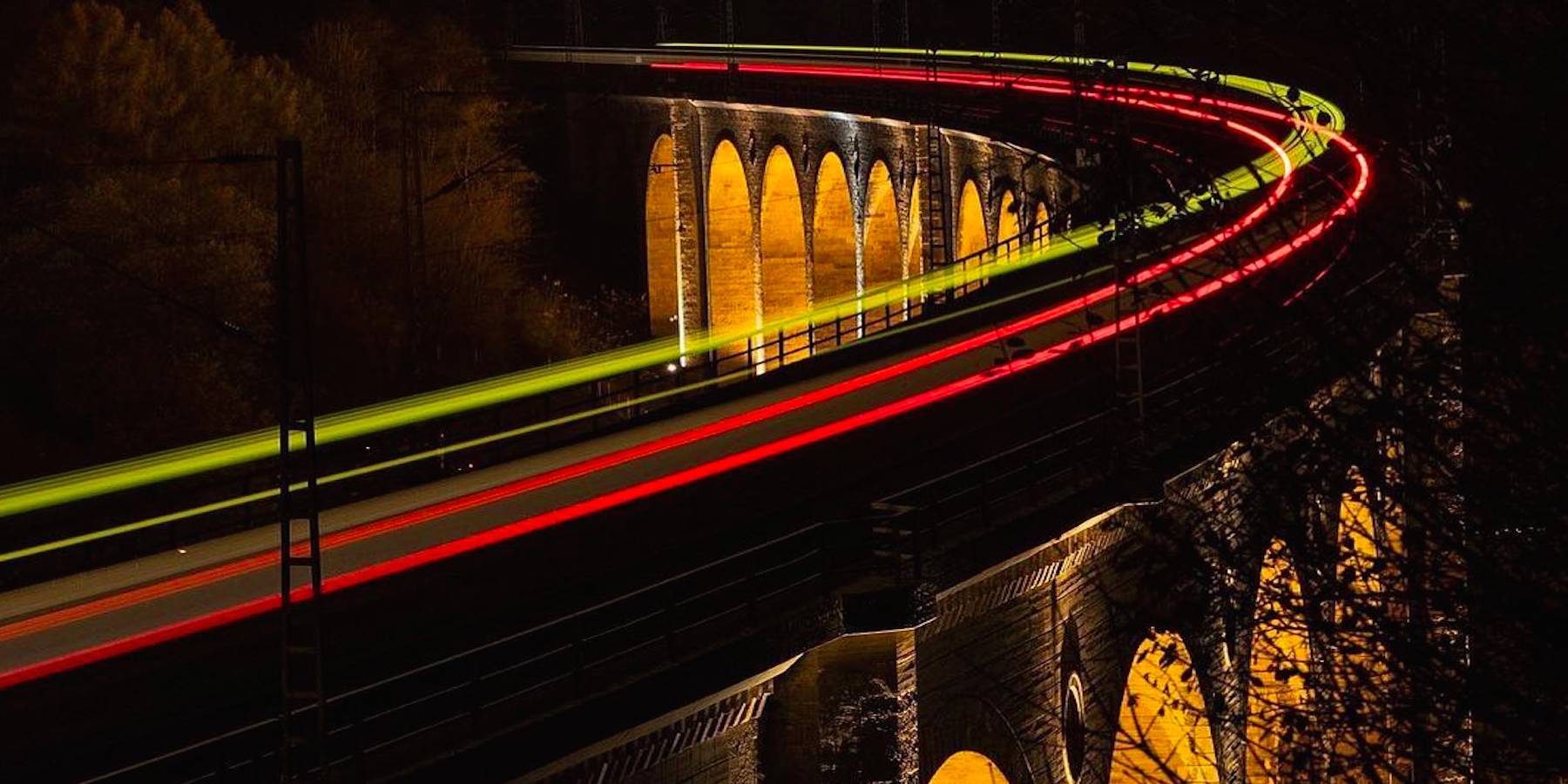 According to Reuters, the 500 million euro investment announced by the state railways of Germany, Austria, France and Switzerland comes a year after the German government declared railways crucial to its plans to cut carbon emissions from travel by air.

Night trains are still widely used in Eastern Europe, where routes such as St. Petersburg to Moscow are served by fleets of sleepers, but they have been in decline in Western Europe for decades, seemingly dealt a death-blow by budget aviation.

The new routes will be operated by Austria’s OeBB using 20 new trains and should bring to 1.4 million the number of night passengers the four operators carry each year. From next December, sleepers will run from Vienna to Paris via Munich and from Zurich to Amsterdam via Cologne. Two years later, Berlin to Brussels and Paris and Zurich to Barcelona will be added to the network.

Billed by ministers from the four countries as a return to the 1960s glory days of the Trans-Europ-Express – the business-class-only rolling hotels immortalised in the Kraftwerk song – the service will still be very modest in scale.

“Board the train in Munich or Berlin in the evening and arrive refreshed in Brussels or Paris the next morning,” said German transport minister Andreas Scheuer. “We’ll be travelling in a more climate- and environment-friendly way.”