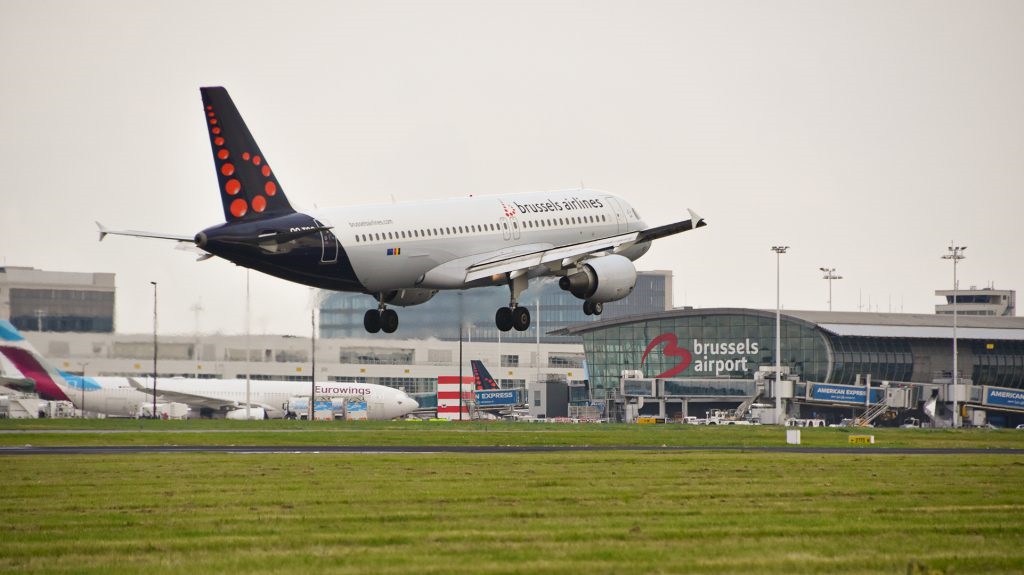 Antwerp-based fashion brand sales skyrocketed thanks to ‘Emily in Paris’

The structure for new tariffs payable every time a plane takes off at Brussels Airport have been announced in a press release by the airport, confirming news reported by Travel Tomorrow in December that the noisiest and most polluting flights will be penalised.

Planes departing from Brussels Airport pay fees to Belgian air traffic body Skeyes. Noisier planes have already been paying up to three times more than their quieter counterparts since 2016, but these levies did not apply to smaller planes and private jets.

New #airporttariffs set for the next 5 years with an even larger #environmental component: the loudest aircraft will pay up to 20x more than the quietest to give airlines an even greater incentive to further invest in the modernisation of their fleet. ✈️https://t.co/mVAWwHo7eY pic.twitter.com/CoRIJe7pnN

Going forward planes will be categorised into eight bands, with the loudest liable to charges up to 20 times more than those applied to the most modern, least polluting craft. In addition, in a new move, NOx measures, which calculate nitrogen oxide emissions, will also be taken into account.

All factors combined (time of day or night, aircraft type, weight, etc.) go from several tens to hundreds of euros.

Brussels Airport credits its charges over the last five years with helping to bring about a two thirds reduction in noise polluting flights, from 16% in 2016, to 5% in 2022. Today almost 1 in 3 flights use the most modern planes.

The fees, which are subject to Belgium’s 11% indexation for inflation, are fixed for a five-year period after consultation with the airlines and are overseen by an independent economic regulator. Set for the period from 1 April 2023 to 31 March 2028, the new tariffs are intended to further incentivise carriers to update their fleet to the latest, least polluting craft.

Belgium has been considering ways to improve its tax base through aviation for some time, although unilateral steps such as 6% VAT on plane tickets were thought to bring undesirable effects on competitivity.

In 2021, the Belgian High Council of Finance (HCF) estimated that the aviation sector could bring in up to 1.5 billion euros to the State budget through support for European and international initiatives in environmental and climate taxes. Noting that the sector has traditionally benefitted from huge tax subsidies, a 2021 HCF report remarked that “the absence of excise duties on kerosene for the aviation sector and the absence of VAT on the sale of plane tickets are not justified by economic or social reasons and even less for ecological reasons.”