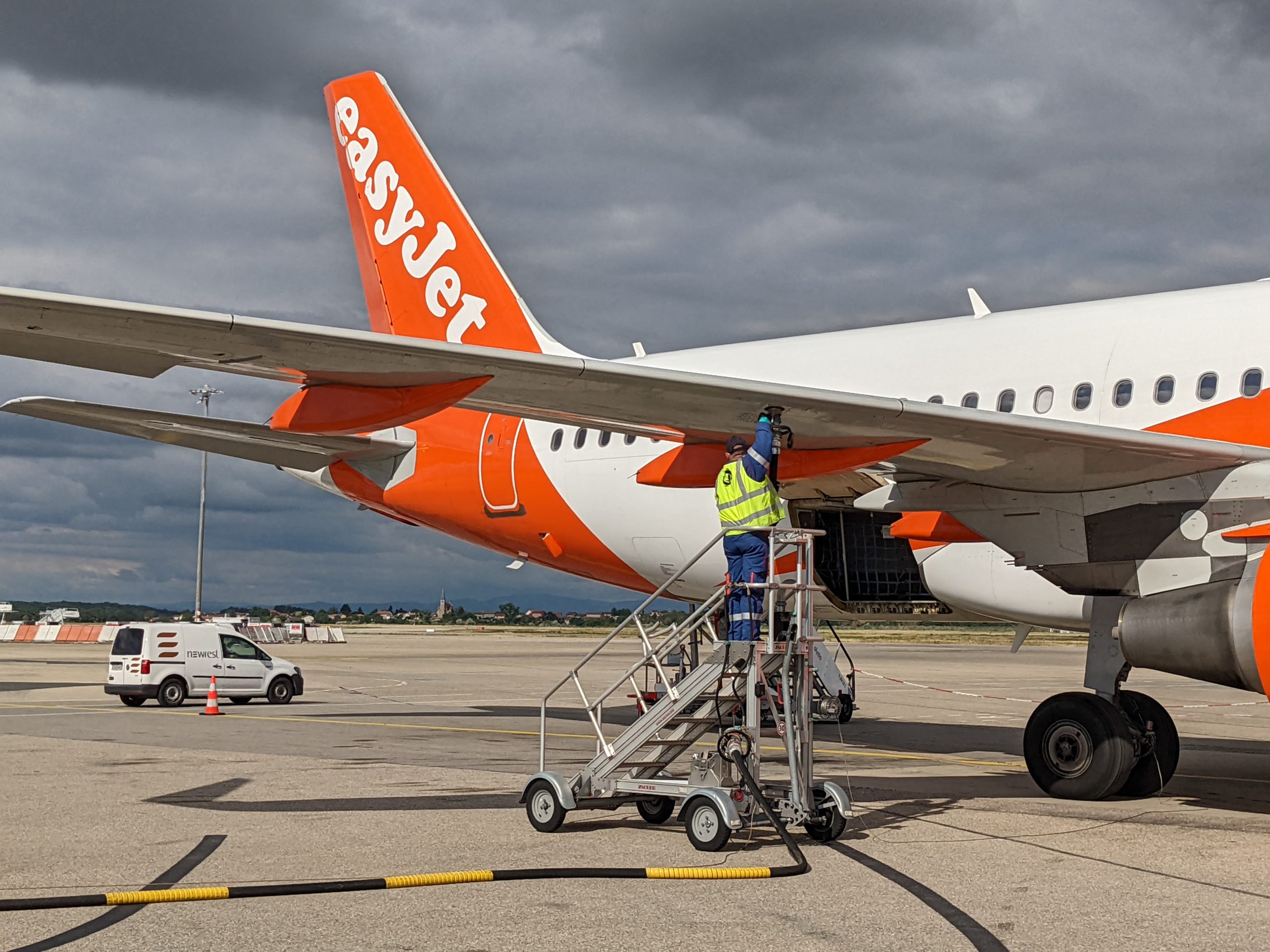 10 best cities for a romantic date

How to provide clean water to billions of people by 2030

Last week, the European Parliament (EP) voted on the ReFuel EU initiative within which it also clarified what constitutes sustainable aviation fuel (SAF) and from which materials it can be produced. Airlines and NGOs alike had been highlighting the importance of this clarification before the vote and they now welcome the EP’s decision.

If we are serious about fighting climate change and decarbonising aviation, Europe needs to make more choices like the one we witnessed today.

On the table there was a proposal from the Transport Committee that would have expanded the definition of sustainable fuels, to include palm oil by-products (PFADs) and intermediate crops. Airlines and green groups, with easyJet’s support, wrote to MEPs ahead of the vote to draw attention to the issues with palm oil by-products and biofuels in aviation. Excluding these feedstocks from the definition was an important step to avoid devastating consequences for the climate.

“Sustainable aviation fuels should have no link whatsoever to deforestation, loss of biodiversity and increasing food prices. Today, EU lawmakers have gone a good way towards a definition of SAFs that is positive for our planet and the credibility of aviation’s green future”, said Mirolo.

Now that intermediate crops and PFADs are clearly forbidden from being used as a prime material in the production of SAF in Europe, the green group Transport & Environment (T&E) calls upon the three main European institutions – the Parliament, the Council and the Commission – to keep the momentum going by excluding the last remaining problematic feedstock – animal fats (of the third category) – in their upcoming negotiations in September.

Decarbonising the aviation sector is no easy task, but airlines, environmentalists and politics alike have sided with the needs of the planet. Let’s now close off this deal by excluding all remaining unsustainable biofuels.

Animal fats (of the third category) are still included in the definition of what constitutes a green fuel in Europe. They are by-products of the animal slaughter process and are used in competing industries. Using them for SAF production would therefore create shortages in sectors that already use them. Palm oil is very often the chosen substitute for animal fats, leading to negative impacts on global land use change and emissions, as well biodiversity.

Most importantly, the European Parliament showed preference for synthetic fuels over biofuels. Lawmakers tripled the synthetic fuel volumes proposed by the Commission for 2030 and decided that in 2050, half of the total jet fuel used in Europe will be synthetic.

Synthetic biofuels are the only fuels that can be sustainably scaled up to reduce aviation’s climate impact.

The main synthetic fuel available now is e-kerosene, generated by combining green hydrogen and carbon dioxide (CO₂). But the EP has now expanded the definition of synthetic aviation fuels to renewable electricity and green hydrogen.

Amid discussions on fuel types, mitigating non-CO₂ effects of aviation made it into the final text. Non-CO₂ emissions account for two thirds of aviation’s climate impact, but efforts to legislate them in the past were unsuccessful. Last week, the Parliament paved the way to finally regulate the quality of the fuel to ensure it has lower aromatic concentrations and sulphur content. “This will be a significant step to reduce the non-CO2 climate impacts in aviation, but also to improve air quality around airports”, said T&E.