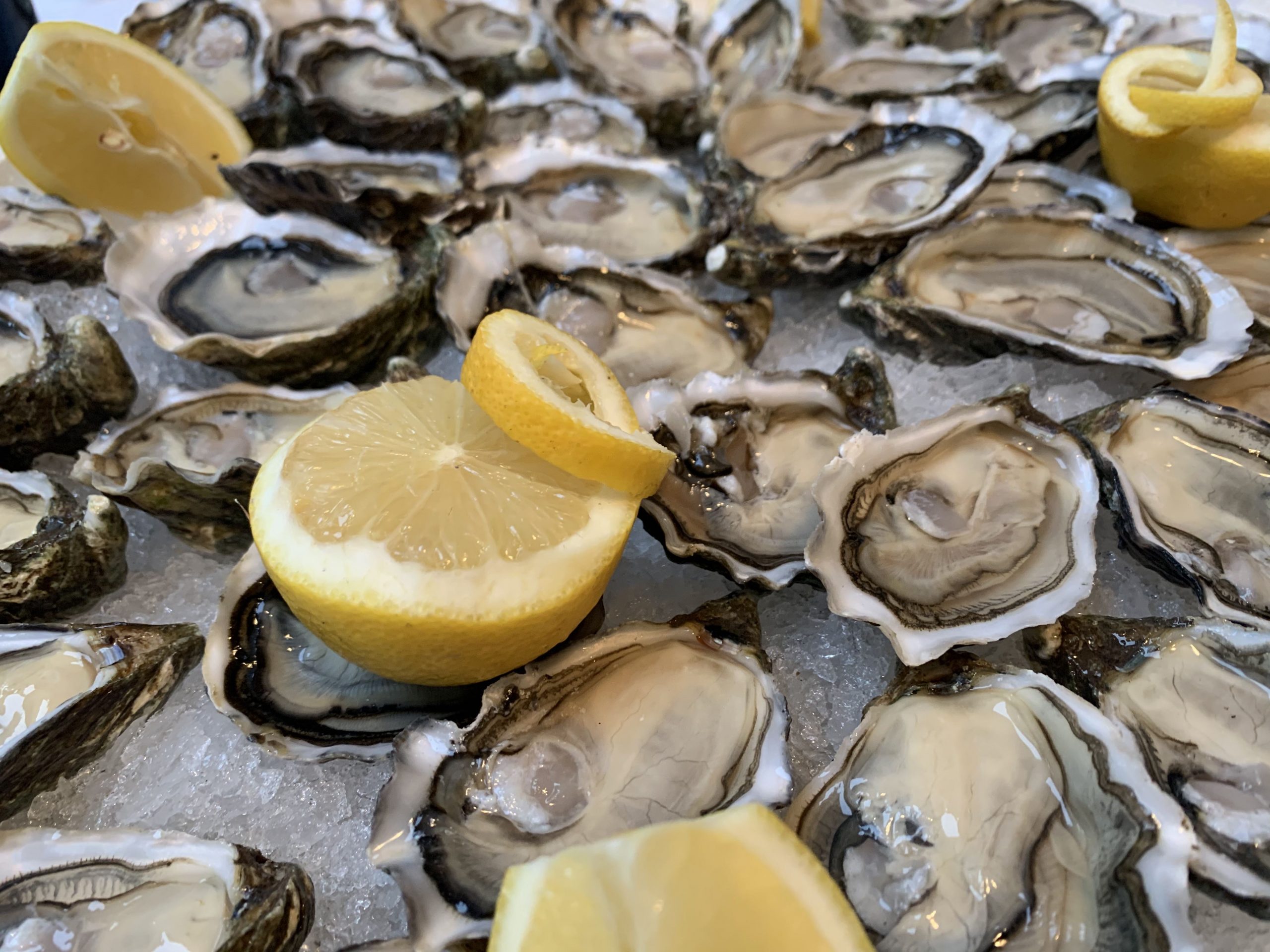 Meet the “Oyster Opener”: the Portuguese sailor in Belgium

The new and improved pyramids of Giza

With his van, he travels the streets of Brussels, delivering seafood which he excellently prepares in front of the customer while advising on how to pair a good seafood dish with excellent wines.

Strictly dressed like a sailor, because, he says, that’s how people like to see him; impersonating a character who brings delights from the sea to make mouths water. People call him the “oyster opener” with affection. A nickname he proudly uses.

Born in Lisbon, it was about 25 years ago that Paulo Tomaz started his journey in the art of preparing seafood and trying to conquer the Belgian market. Today, he has an enviable career and not even the Covid-19 pandemic has stopped him.

It is through his most recent company, created just before the pandemic, Divinal Wines & Food, that Paulo delights those who taste his specialties.

1. Born in the food and wine business

In the 80′ Paulo’s parents ran a restaurant in Waterloo, Belgium, where he worked as a waiter. At the time his father imported several wines from Portugal, particularly from Caves Aliança, São João, and Montanha.

With an upbringing so connected to the Horeca universe, Paulo started wanting to know more about Portuguese, Italian, and French wines. However it was only when he ran a store, that he had the opportunity to learn about cutting poultry meat and preparing dishes, as well as the manufacturing of pâtés and sausages. It is thanks to this experience that he started creating menus to pair wine tastings.

Between 1996 and 1999, he worked freelance and so began to participate in many important events. Among the many places where he left his mark are the Galician Cultural Center, and the La Tentation restaurant which he ran, and where he created a menu with more than 300 wines from different origins. It is also here that he developed his experience in both Belgian and French cuisine, and it was at that time that an important partnership was born with the Vinopres group, for the development of banquets, in which the main objective was to pair Franco-Belgian food with Portuguese wines.

2. Crossing flavours: The Secret to the success

The key of Paulo’s Divinal Wines & Food success is creativity. He truly has a passion for the sea. As for the oysters he is always looking for producers who respect the quality of the product.

Among his products of choice, he highlights the Mozambique lobster, the oyster from the French and Irish coast, the shrimp from the African coast, and the Portuguese wine and olive oil.

3. What’s next in a post-Covid world?

Paulo Tomaz has many goals in mind. “Throughout the next 5 years, I would like to keep on discovering fantastic Portuguese wines, increase the distribution in Belgium, and finally create a sales team in Belgium”.

Paulo Tomaz is a straightforward and generous person with great gastronomical knowledge. He is a person you must meet.