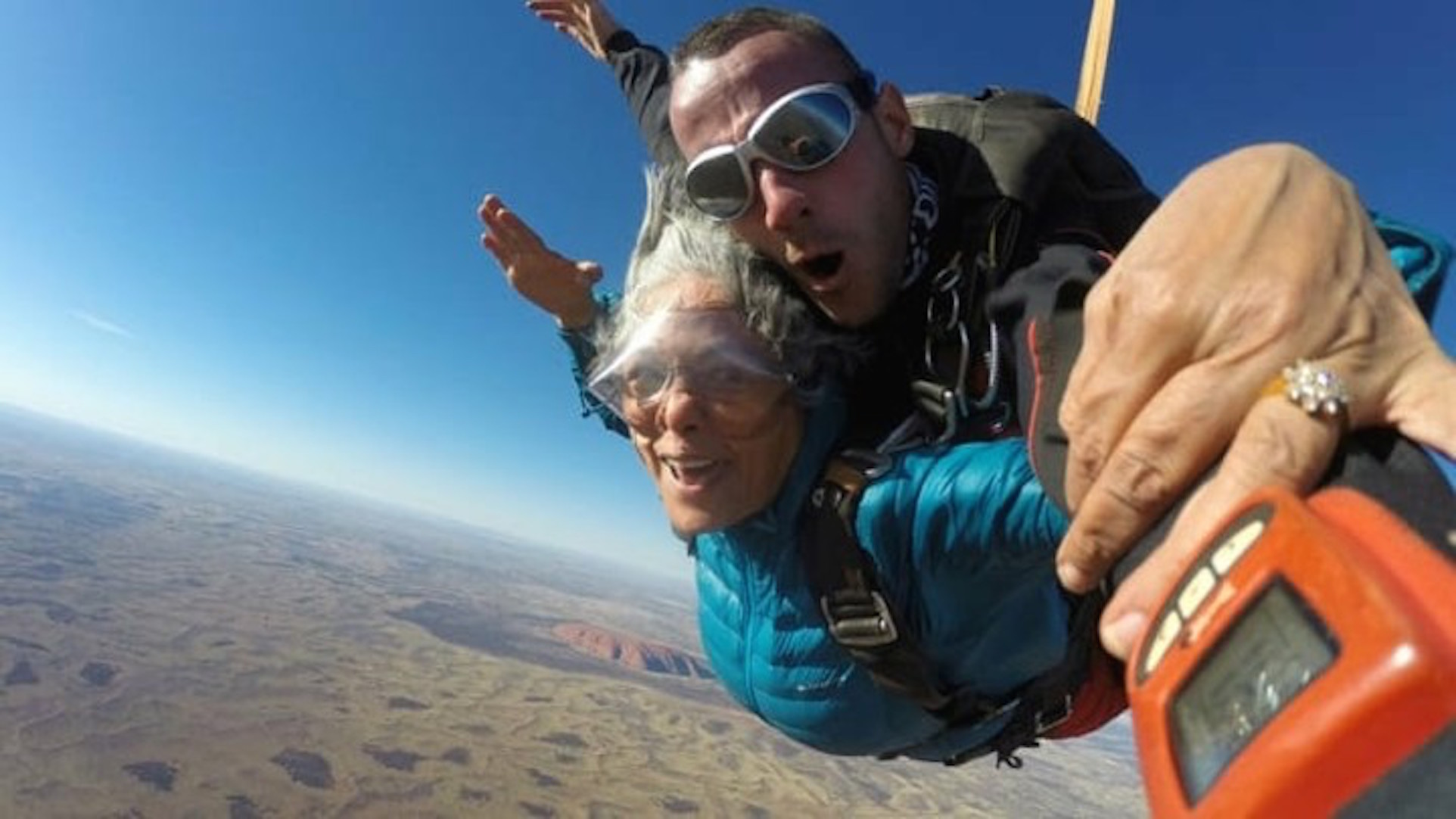 First railway bridge linking Russia and China has been completed

At the age of 70, Sudha Mahalingam has spent most of her life traveling the world. Originally from India, Mahalingam told CNN that she has never been a fan of overly planned travel or tour guides. To make matters worse, traveling alone as a woman was frowned upon for women in her country, especially 25 years ago. Those who did travel were branded as irresponsible.

But the potential criticism and the risk one must take as a woman did not stop her desire to travel. Mahalingam would join her husband’s business trips, and there she would take the opportunity to bring out her adventurous side.

Despite her husband offering her a trip with amenities, she always opted to do without tour guides. Mahalingam thinks tour packages are too predictable, and she criticizes that these types of routes, focused on tourists, only show what they want. She maintains that packaged tours do not allow people to explore the place they are visiting.

Thanks to her work, she has been invited to several countries to give lectures. In this way, almost unintentionally, a universe of travelers full of possibilities opened up before her. Today, at the age of 70, she has visited 66 countries and six continents.

Between work and family, Mahalingam had no time left to plan her trips and that is why the first ones she made were sudden and unplanned. Among her anecdotes are landing in the Czech Republic without a valid visa, an intense search for vegetarian options in China, getting stuck in a monument in Iran and not being vaccinated for yellow fever when she arrived in Kenya.

She usually travels alone but there are occasions when she is accompanied by friends. One of her last trips was to Madagascar in 2019 to see lemurs, one of her favorite adventures.

Madagascar was absolutely unexplored territory, not very touristy and had very few facilities. It was a difficult trip and the way I like it. I was in a boat for three days and the boat had no toilet

And as if that wasn’t enough, Mahalingam has also done several adventure sports such as scuba diving and paragliding. Even though for her this is not a big adventure as she believes that anyone with money can do it.

In spite of the good times she has had, she has had her share of dangerous situations. One of them occurred in 1997 in Kashmir, when she was traveling on her way to the airport and a car of armed militants shot at the car she was in.

The trip to Kashmir was not particularly stressful, but it turned out to be very different from what one would have anticipated. In retrospect, it’s all in good fun. The driver was driving like a madman and we were shot at

A post shared by We The Women Asia (@wethewomenasia)

Because of the pandemic, this traveler has dedicated herself to moving within her country because the adventurous spirit cannot be quenched by anything or anyone. She plans to visit Colombia, Chile and other place in Latin America in the future. She knows, however, that she will never be able to travel to all the countries of the world.