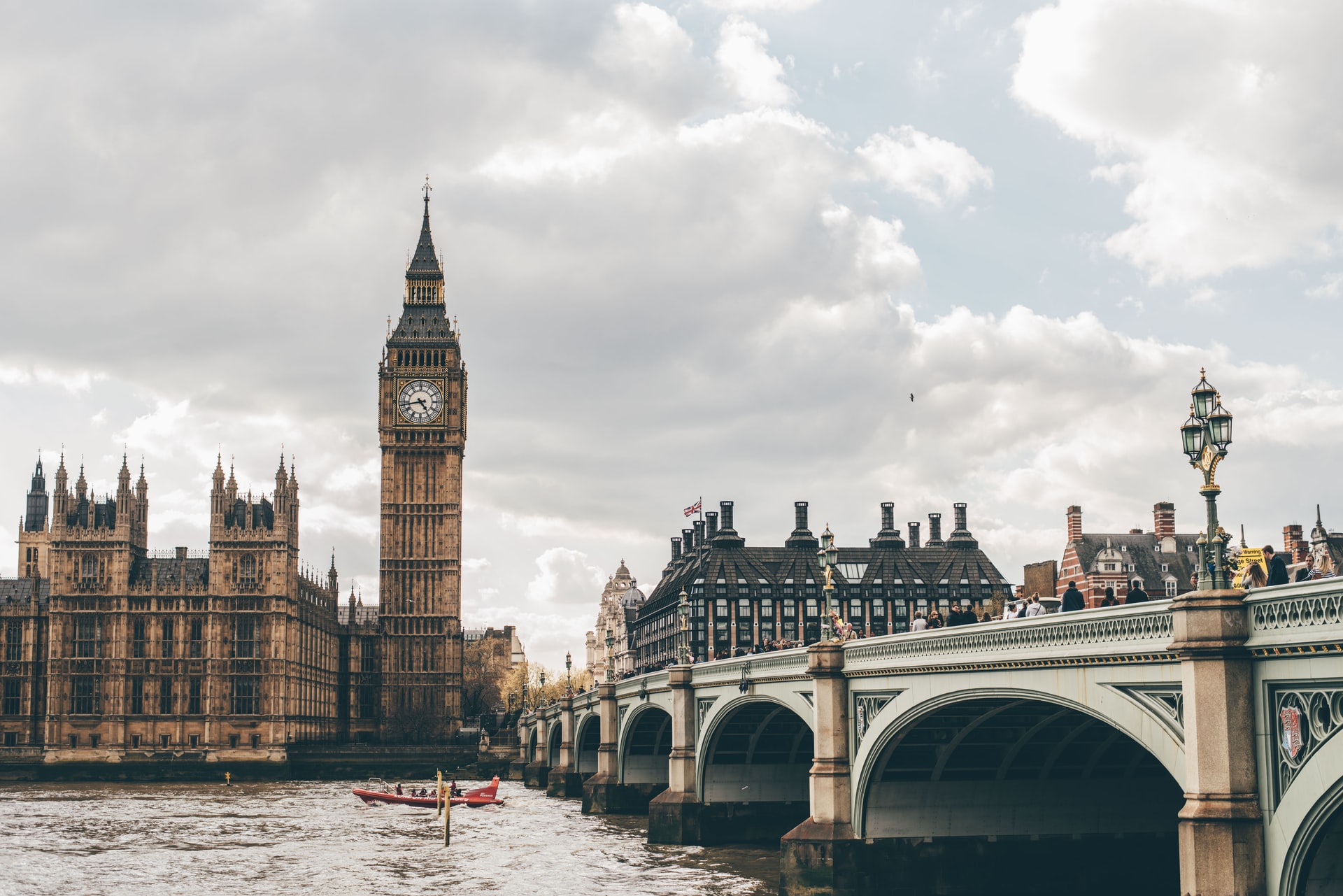 London City Airport expects pent up passenger demand to fuel a surge in growth in 2022, with the introduction of new routes and the return of top-selling destinations, resulting in more than three quarters of 2019 routes operating at LCY this year. “2021 was certainly tough for everyone. However, despite predictions from some to the contrary, we did see the emergence of positive business travel trends, which we believe will continue in 2022 and will be so critical for the economic recovery of London and the UK more widely” said Robert Sinclair, CEO London City Airport.

The prediction follows the announcement of a busy summer schedule for British Airways, the airport’s biggest customer, and the easing of Covid restrictions, which are helping to fuel a return to business and leisure travel.

Flights to Milan, one of the airport’s top performing routes, and which alone carried 275,000 passengers from the centre of London to the centre of Milan in 2019, will be reinstated this year. Barcelona will return to the London City network for the first time in almost a decade, while new routes such as Thessaloniki join established summer favourites like Split, Mykonos and Faro. The upturn in confidence at the airport reflects the easing of travel restrictions and the proactive role LCY has played to work with and support its airline partners as the industry looks to bounce back from the worst of the pandemic.

While we are not out the woods yet, the signs from governments in the UK and across Europe are that we are learning to live with Covid. I am optimistic that the restrictions that remain today, particularly for vaccinated passengers, will be eased and in time, removed altogether so we can return to the simple and affordable ways of flying before the pandemic.

There were other positive trends for the airport in 2021, with business travel back strongly on all domestic routes, with Edinburgh the best performer. Internationally, Amsterdam was the airport’s strongest route, with KLM growing to four rotations per day in the autumn, with high passenger load factors. Other key business routes have included Zurich and Geneva, operated by SWISS and Frankfurt, operated by Lufthansa.

In October and November last year, business travel accounted for over 46% of all LCY journeys, which was the total year average in 2019. Between late September and late November, over 30,000 passengers used the airport each week, peaking at 37,000 in late October. The announcement of additional testing and self-isolation requirements by Government to combat the Omicron variant saw passenger demand fall by 40% in December. Business traffic will be further strengthened in 2022 with British Airways moving the majority of its Luxembourg traffic to LCY, to complement the five daily flights soon to be offered by Luxair.