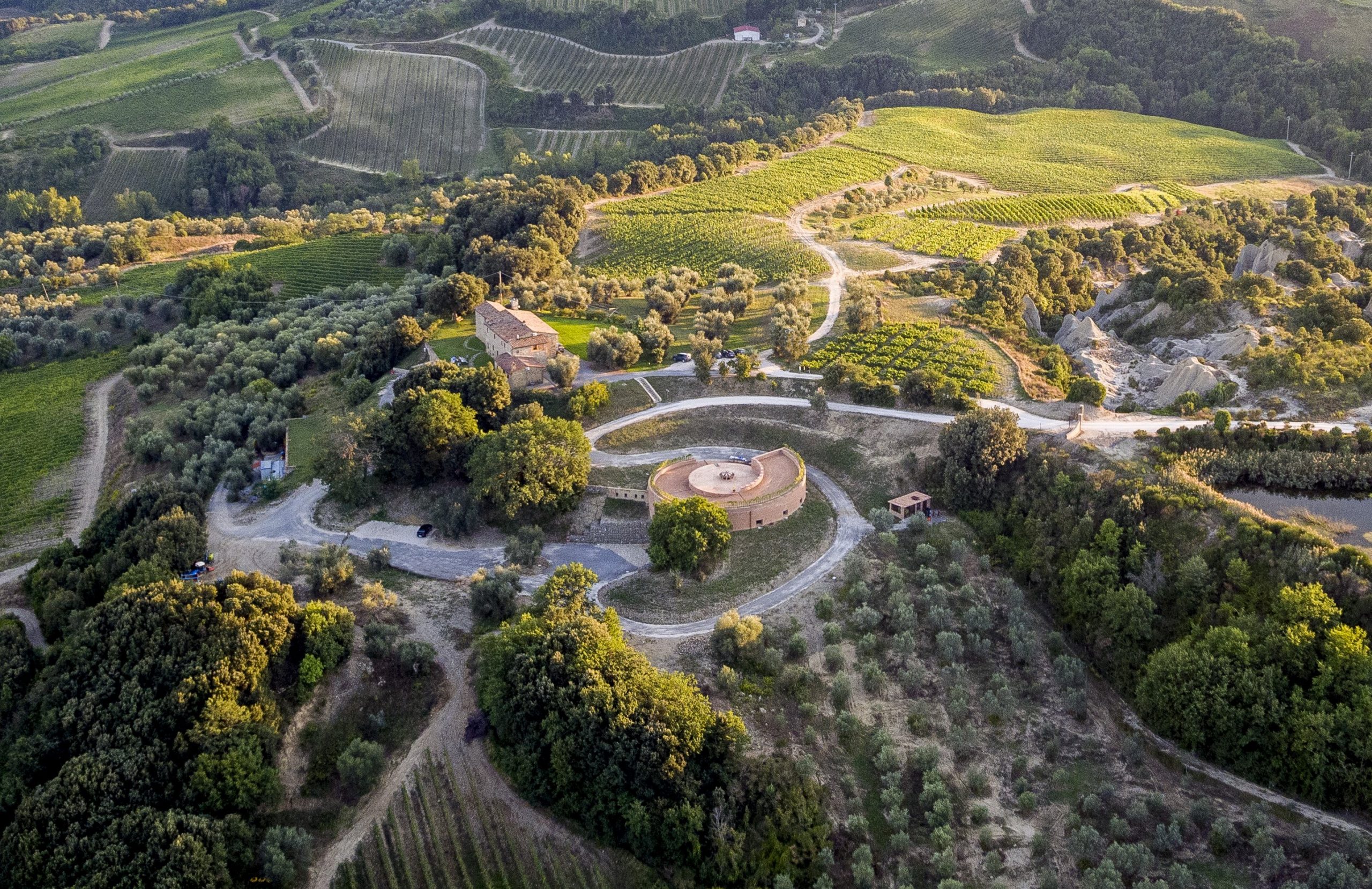 Illy is not only a coffee brand, you can also try their wine

When you hear the name Illy, you most probably immediately think about a nice Italian cup of coffee. For me, the brand is directly connected with a memory from several years ago. During my Interrail trip, I decided I had to learn to appreciate coffee. So when I was is Bologna, I chose a random café, went up to the counter and ordered my first cup of cappuccino. When the bar tender handed it over to me, the first thing I saw was the typical red design on the elegant yet sturdy little cup. The second thing that caught my eye was the perfectly foamed milk. Let’s say it was the start of a true caffeine addiction.

Surely, I’m not the only one who associates Illy with a good cup of coffee. All over the world, you can spot the red logo when ordering an after-meal espresso at the restaurant. But far less people associate the name Illy with wine, even though the family has been part of the wine business for quite some time now.

It was Francesco Illy, grandson of the founder and namesake of the company, who decided to buy the land in the town of Montalcino in 1998. No, he didn’t have any knowledge of wine. The only reason why he did so was the fact that he loved to drink the beverage. So why not try to go into the business himself?

To be honest, at the start he didn’t think he would be able to turn it into a real business. He just liked the idea of making some wine for himself to enjoy. He first attempt was in 2003, which turned out to be a big success. The wine was extremely sweet, just as he liked it. Now, about seventeen years later, Francesco’s estate Podere le Ripi produces no less than 35,000 bottles a year. That wine matures in a cellar that is a piece of art in itself. The building looks a lot like a snail and was designed with the golden ratio in mind. It took no less than seven years and 750,000 bricks to complete but since 2015 it has towered over the vineyard like a Roman fortress, overlooking the vines and ensuring all is well.