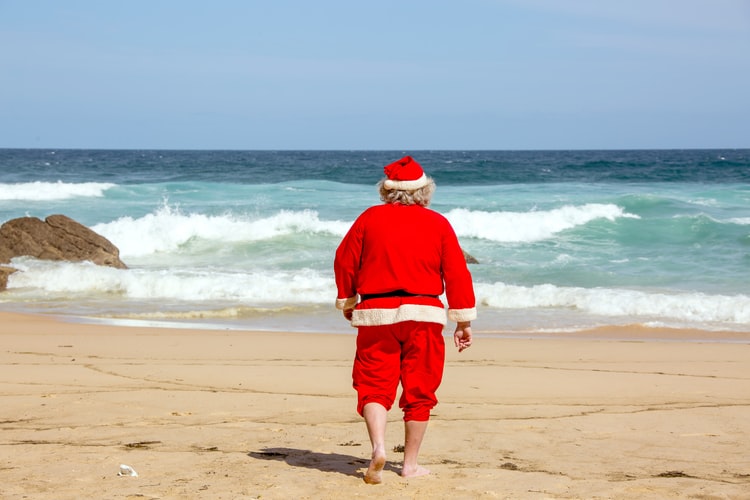 How is Christmas celebrated in Brazil?

Christmas is one of the most important holidays in the Brazilian calendar and is very much celebrated, although not quite in the same way as it is in much of Europe. Their traditions and celebrations are unique and have a rich history, not to mention the fact that the holiday falls during the first days of summer so temperatures are around 30ºC (86ºF). So how do Brazilians celebrate Christmas, in amongst the summer clothes and artificial snow?

1. Christmas as a religious celebration

Brazil is a mostly Catholic country, and so there are some similarities in the way the country celebrates Christmas compared to many Western European countries and the US. Many attend midnight mass or Missa do Galo, which means Rooster Mass, as the rooster announces a new day and the mass takes place at midnight. The nativity scene or presépio is one of the country’s biggest traditions and is displayed in homes, churches, and shops.

For those who are non-religious, Christmas is still an important time for celebrations with family as it is an enjoyable occasion with splendid food and music, so plenty of people in the country celebrate the holiday. Singing is popular with a lot of Brazilians, and the most common Christmas song is Noite Feliz, Brazil’s version of Silent Night. The carol is often sung by choirs in churches as well as in the streets of big cities to spread Christmas cheer.

In Brazil, Papai Noel (Santa Claus) is a friendly old man who wears a red silk suit and visits South America from the North Pole. He delivers Christmas gifts to well behaved children, who hang a sock near their window, which Papai Noel exchanges for a present.

Another popular way of gift giving is the game of Amigo Secreto, similar to Secret Santa. Families gather on Christmas Eve to play the Christmas game, which involves everyone writing their name and then drawing someone’s name in secret a month before Christmas. Then, on Christmas Eve, people exchange gifts saying a few kind words, a funny story, or motivational words to that person.

Despite the warm climate of a Brazilian Christmas, decorations and drawings often depict scenes of Santa Claus arriving in snow, and many Brazilians buy Christmas trees to decorate, although they are plastic. They are decorated with baubles, tinsel, ornaments and fairy lights just as in much of Europe, with the addition of artificial snow to make Santa Claus feel at home. Tables are also laid with Christmas-patterned tablecloths and tinsel, and fairy lights often cover the inside and outside of peoples houses.

When it comes to street decorations, they are also popular in Brazil, with most counties decorating the main shopping streets and touristic areas. Paulista Ave in São Paulo gets completely lit up with lights and a Santa Claus House is built above the avenue, whilst the Ibirapuera Park gets filled with fairy lights and hosts the biggest Christmas tree in the city. Rio de Janeiro is decorated similarly, with the main streets lit up with Christmas lights and a floating tree placed in the Rodrigo de Freitas Lagoon. This tree is actually the biggest in the world and measures 230ft (70m) with over 900,000 LED lamps. Christmas eve fireworks also add to the general spectacle of Christmas celebrations in Brazil.

In Brazil the main Christmas celebration happens on 24th December. After Amigo Secreto is played, the Christmas feast or Ceia de Natal is eaten, usually at around midnight, and the celebrations continue until late. There is plenty of food, drinks, music, and laughter, and on December 25, Brazilians gather again to lunch together on the leftovers of the night before.

Although the Ceia de Natal varies between regions, most people eat a dinner centred on a chester, a very large chicken. The bird has about 70% of its weight on its thighs and chest, hence the name chester. Some households have slow-roasted marinated pork leg (pernil) or turkey, and all dishes are served with a variety of salads and white rice which is sautéed with garlic and onion. Brazilian potato salad and chicken salad are the most popular. Farofa, a mix of dried cassava flour with salt, butter, spices, and chopped crispy bacon is served as well as kale sautéed with garlic and onion. There are also plenty of Christmas desserts on the table, such as; rabanada, pavê, passion fruit mousse and panettone. 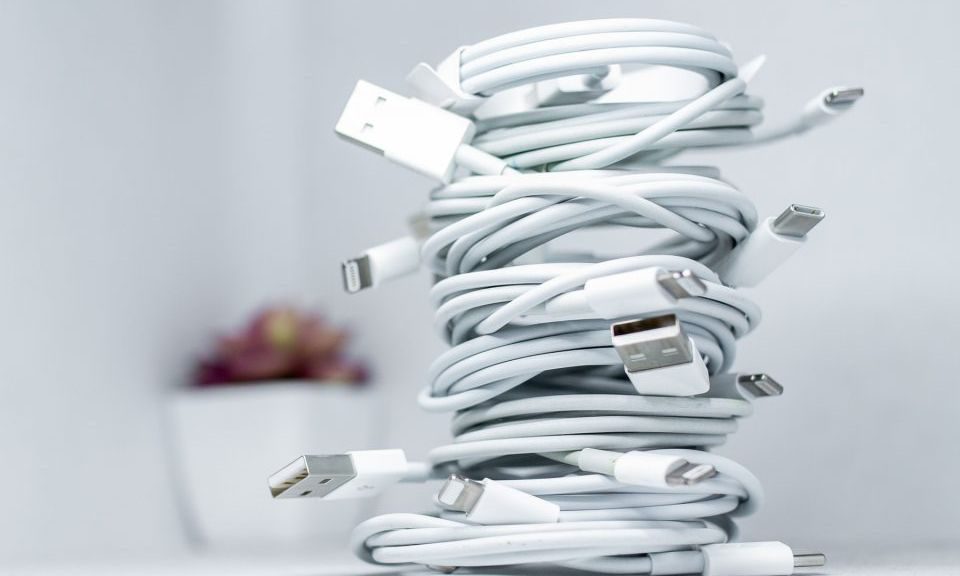