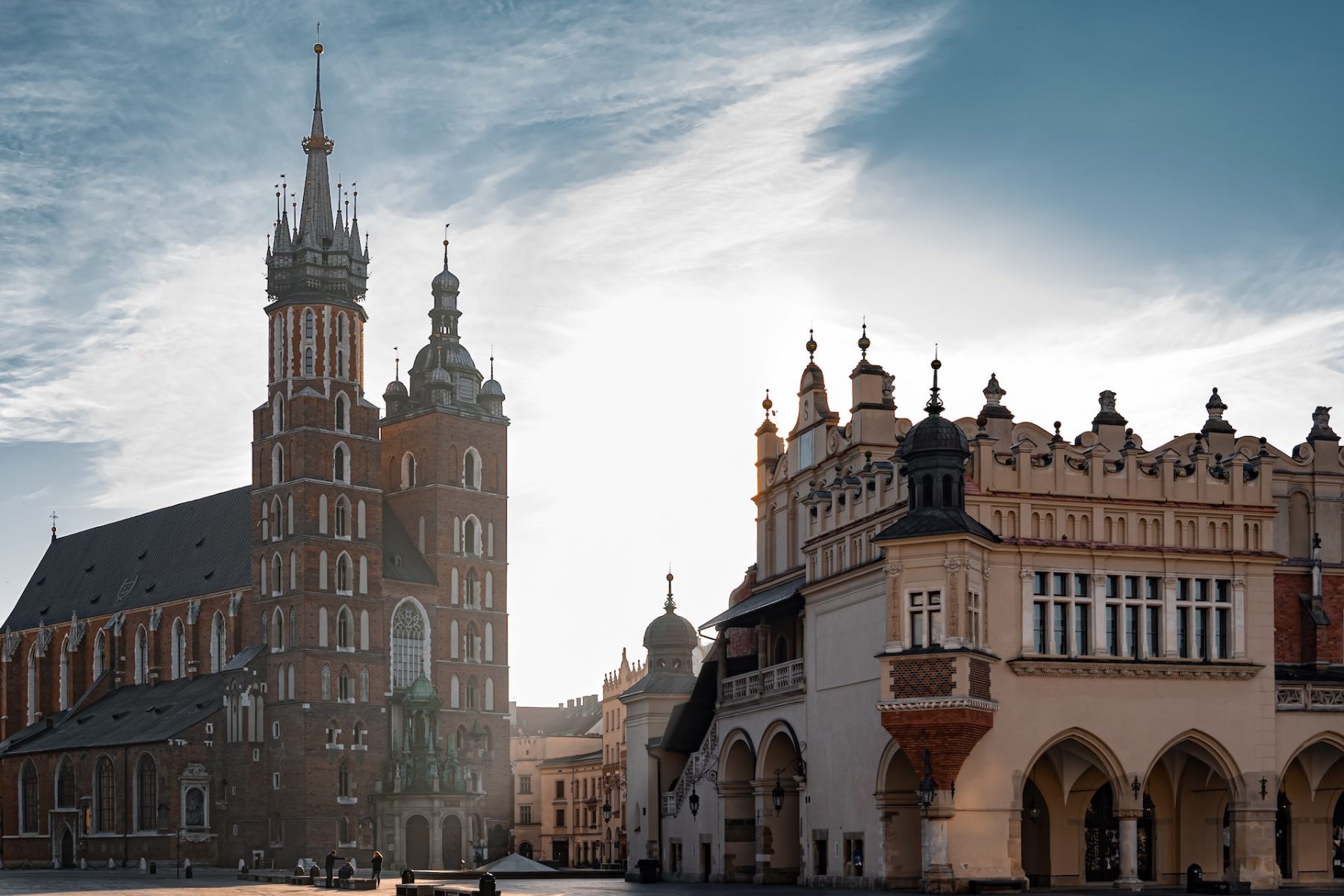 The impact of the war in Ukraine has been extending to the bordering countries, indirectly affecting tourism in other Eastern European destinations, which are not actually involved in the conflict.

After the war started, many tourists cancelled their bookings in countries like Poland, Hungary, Estonia, Latvia and Romania. Although the chances of the conflict spreading beyond Ukraine are virtually zero, as the neighbouring countries are NATO members and their invasion would have repercussions even Putin is afraid of, is seems that some people still fear visiting countries that share borders with Ukraine.

If Russia started bombing NATO countries, you going to Poland would be the least of your worries.

In Poland, 30% to 40% of foreign tourists had cancelled their bookings by the end of March, according to a statement from the country’s deputy minister for sport and tourism. Furthermore, the Jet2 airline stopped operating flights to Poland in March and will only start again in September, which is too late for the summer season.

Tour operator Last Night of Freedom, which specializes in bachelor and bachelorette parties in Europe, has disclosed that bookings for Krakow have dropped by 60% for the summer, while the Krakow based hospitality company Jordan Group lost 80% of their group bookings in just 3 says after the war had broken out. The Małopolska province has also seen a 60% fall in foreign tourists, according to the deputy director of the Chamber of Hotels in the province, with just corporate guests keeping their bookings.

Last night of Freedom showed that booking to Budapest have also decreased by 45% and by 39% to Riga. The Hungarian Tourism Agency revealed that the overall number of foreign visitors to the country fell by 37% in the first 6 months of the year, compared to 2019 figures, Americans being the most absent, with a 65% decrease.

Slovakia’s tourist board shows a decrease of 49%, compared to 2019, in the first 5 months of the year. However, a spokesperson said that since the figures are compared to 2019, part of the difference is still given by the pandemic. They also highlighted that Bratislava is only one hour away from Vienna and 16 hours away from Kyiv, still people are deterred by the shared border with Ukraine.

Estonia has also been affected. Tallin, a frequent destination for cruises, has suffered the most, said the director of the Estonian Tourist Board Liina Maria Lepik. From the 350 ships that were supposed to stop in the city this year, half have cancelled because they cannot go further to St. Petersburg, which is a popular Baltic cruise destination.

For Romania, the regional general manager for Europe at Intrepid Travel, Tom Smith, told CNN that tourist numbers have especially dropped in the Danube Delta region, which is the closest to Ukraine. On the other hand, he believes that this is caused by post-pandemic trends rather than the war. After 2 years of restrictions, people prefer travelling to “bucket list destinations” now.

It’s really frustrating and infuriating that politics is influencing tourism, which helps people gather together. We are over 30 years since the collapse of the Soviet Union and suddenly it’s like a geopolitical zombie that’s influencing industries like tourism in Central and Eastern Europe.

Tour operators and tourism boards are trying to show travellers that, despite their fears, visiting Eastern Europe is in fact very safe. “Krakow, Gdansk, Wrocław, Poznań and Warsaw… are all located hundreds of miles away from the border with Ukraine. The distance between Krakow and Kyiv is like the distance between London and Madrid”, the director of the Poland Tourism Board in London, Dorota Wojciechowska, told CNN.

At the same time, they are aware that travelling and tourism are “based on emotions, and rational arguments are not reaching people because they have these feelings, so it’s difficult to get through”, said Wojciechowska.

We “focus on informing people we are safe. That we are not in a state of war, we’re not on the front line, and you don’t have crowds of refugees camping on old town squares. Nothing is going on the streets”, Mania said.