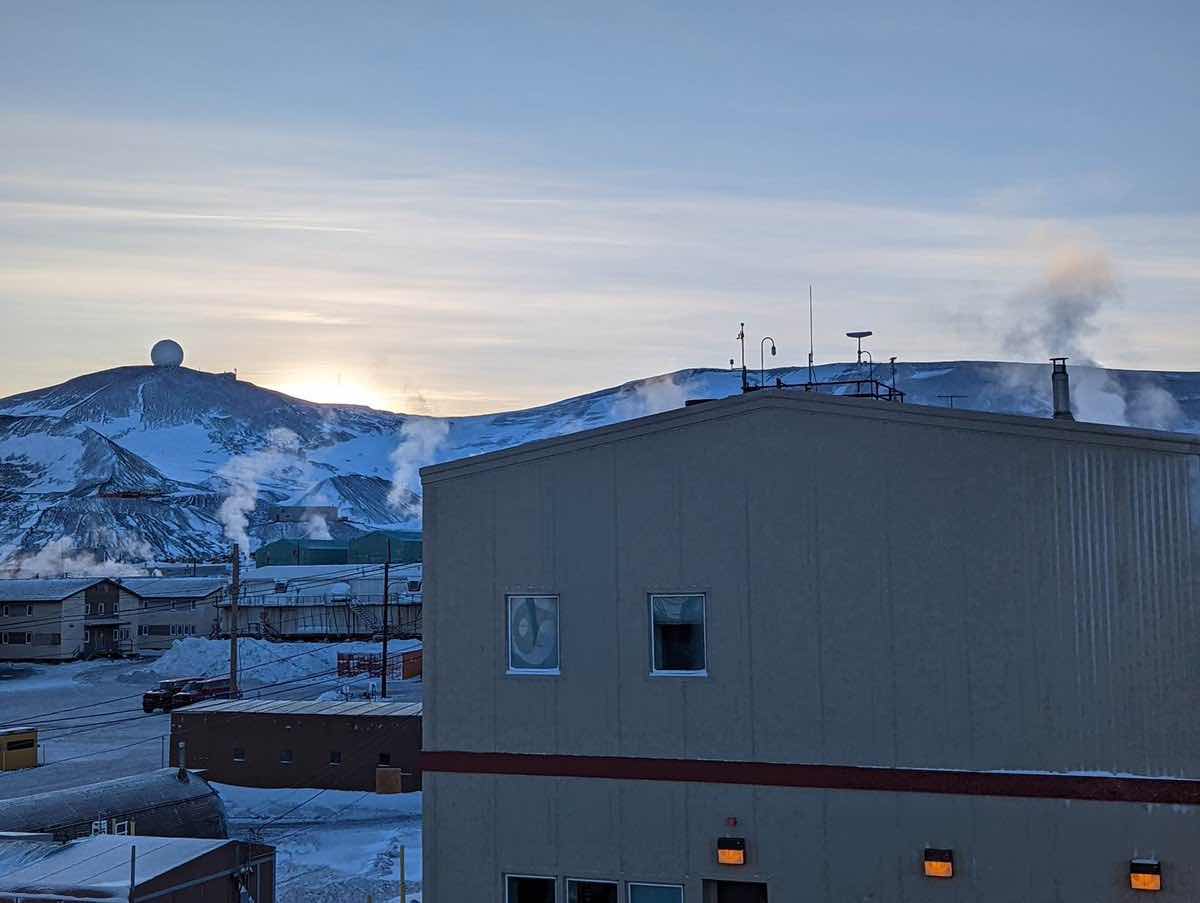 In a tweet, the National Science Foundation (NSF) announced the milestone, saying that they are testing a Starlink dish at SpaceX’s Starlink terminal at McMurdo Station, based on an island off the coast of Antarctica. The tweet also said that the scientists with the U.S. Antarctic Program were “over the moon.”

Shortly after, SpaceX announced on Twitter that Starlink is now available on all seven continents, and that its capability in Antarctica is enabled by the Starlink’s space laser network.

One of the most heavily populated stations in Antarctica, the McMurdo Station is home to about 1,000 people living and working there during the summer, where the satellite internet is not always reliable. The Starlink dish will increase bandwidth and connectivity, helping scientists with their work on the remote continent. Starlink can offer a speed of up to 200 Mbps.

SpaceX is launching Starlink satellites approximately every five days. Next year, the company plans to launch at least 100 orbital missions.

OneWeb was the other contender racing to bring satellite internet to Arctic areas.