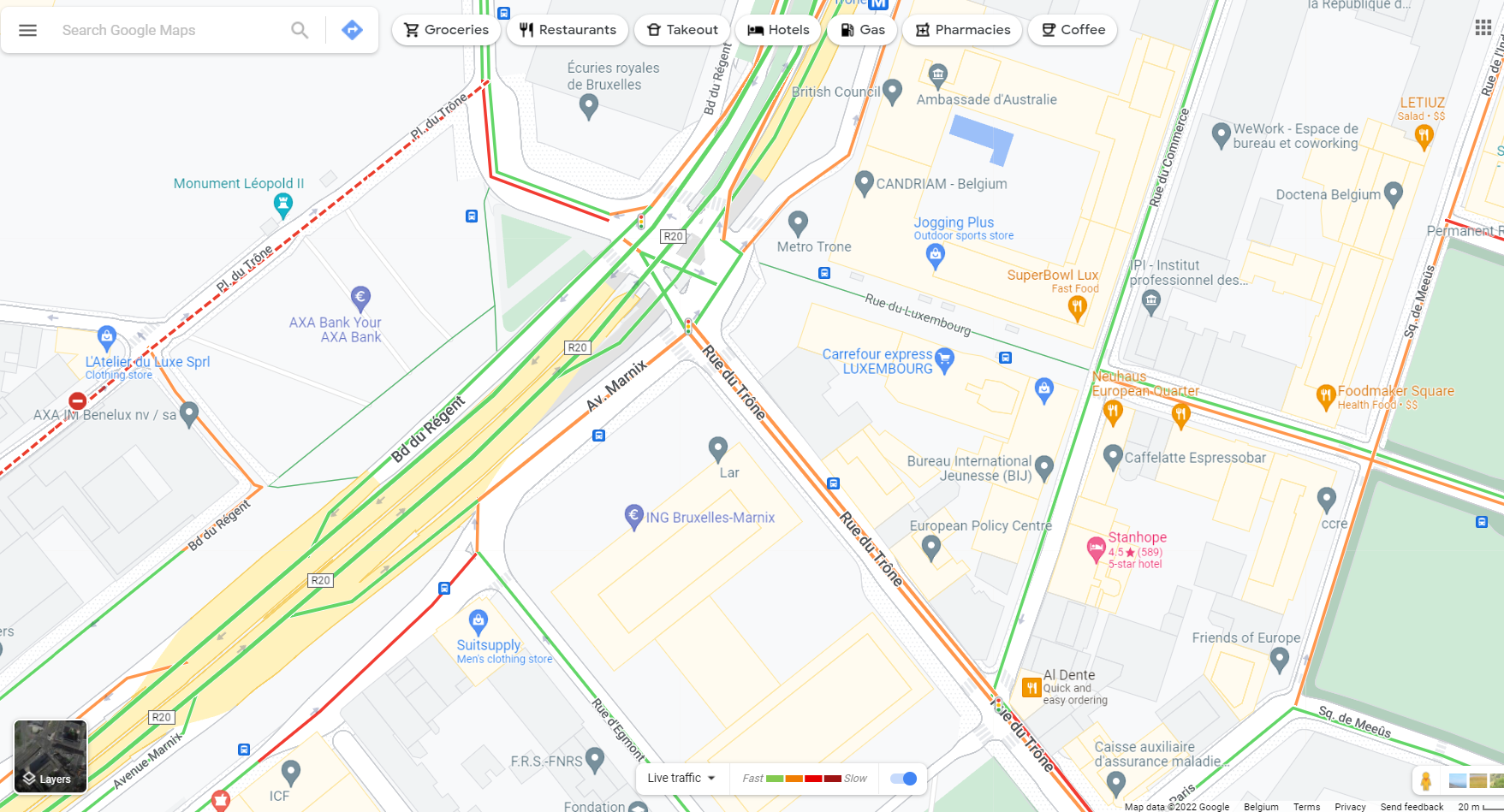 The world of struggling to read maps has long gone and Google Maps is here to make everybody’s life easier. The Google app is more often than not the first choice when wanting to find out how to get to a destination, even at the loss of Apple Maps. It is exactly its versatility and availability to all users, no matter the platform, that make Google Maps so popular.

However, another reason for the app’s success stands in its features and Google is constantly working on improving them. The most recent announcement made by the company refers to plans of making Google Maps an even more advanced navigation solution. The updates have been tested in a few cities and will soon be available to users around the world, for Android devices, iPhones, Android Auto and CarPlay.

The maps will become even more detailed, with more accurate proportions of the roads, as well as displaying medians and islands, thus making the route much easier to identify and follow in real life. The enhanced characteristics should also make understanding exactly where users are and where they are headed a lot simpler.

Another important functionality that is being added to the app is the display of stop signs and traffic lights. Even though Apple Maps has already implemented something similar, the improvement is welcomed in Google Maps, especially since the main difference between the two platforms is that the former usually takes a long time to bring its latest updates to all users across the world, whereas the latter reaches broad availability at a much faster pace. Even though the navigation system now shows exactly where the stop signs and traffic lights are, website autoevolution.com suggests the feature still needs some improvement, as it does not announce out loud when these are coming on the road, so users have to regularly look at the map.

As previously mentioned, one of the things that make Google Maps so great is its availability on different platforms, including Apple devices, and to prove its commitment to this feature, special updates are created, such as a new widget specifically built for iPhones running the latest iOS version. Moreover, the Apple Watch now comes with a direct way to launch Google Maps, providing users with navigation guidance in walking mode without the need for launching the app on the smartphone.