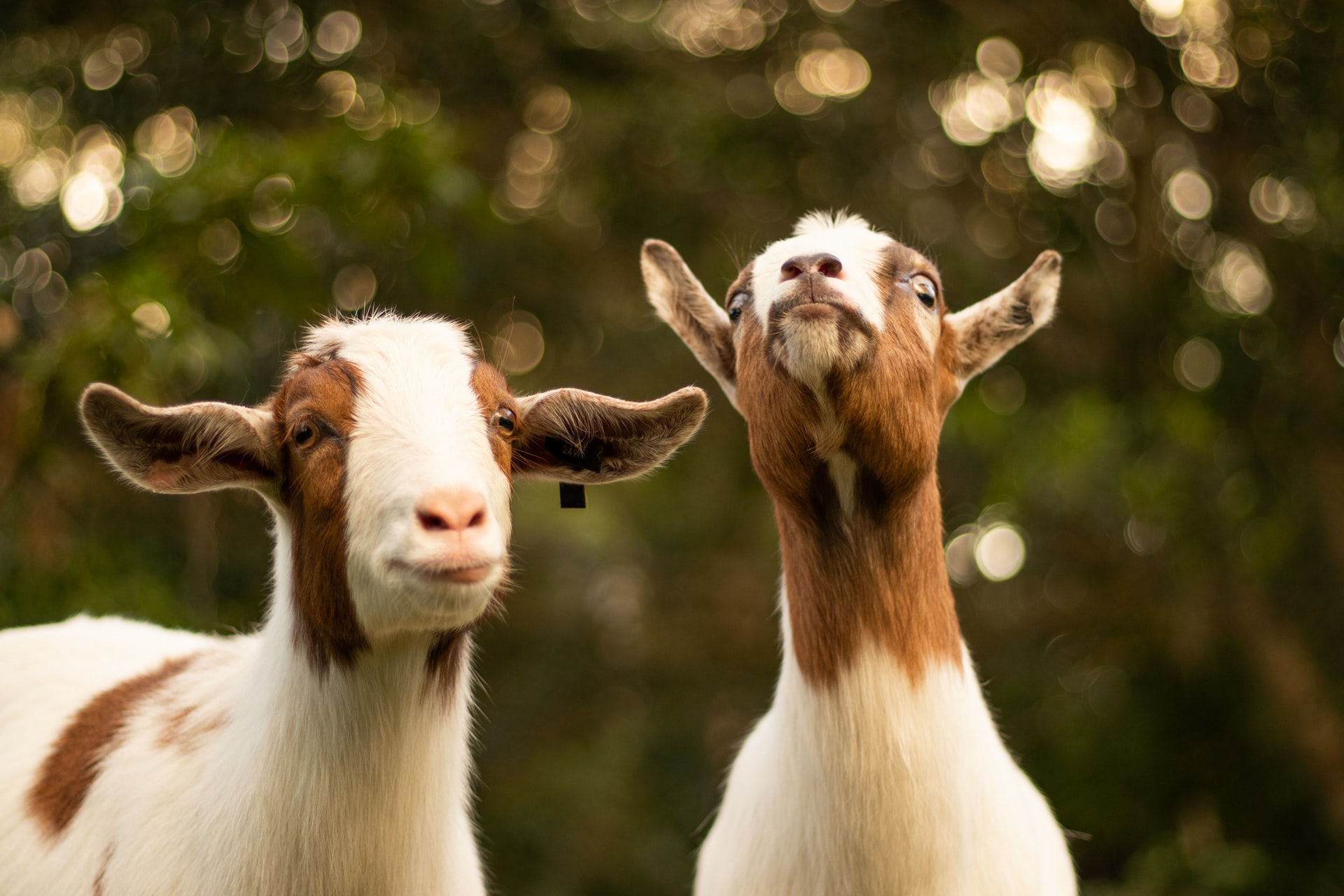 As every gardener knows, weeding is a hassle. It takes time and effort, and as soon as you weed one area, the unwanted plants pop right back up again. In Manhattan’s Riverside Park, however, they’ve decided to leave the job to the experts, and let two dozen goats loose to eat the invasive weeds.

Putting them to work in ‘Goatham’ is like treating them to an all-you-can-eat buffet. It’s healthy for the goats and it’s good for the environment. That’s farm to table.

Spectators watched entertained as the goats from a farm in New York state were herded into the park in a ceremonial ‘Running of the Goats’ to eat away the park’s weeds. And the animals certainly seemed to enjoy their city outing and plentiful food supply.

Major moment for Riverside Park and the goat celebs today. Stay tuned as the candidates roll out their platforms in the race for the 2021 GOAT title

We extend a big thank you to @firstrepublic & Vandewater, whose support made the #GOATHAM initiative possible this year. pic.twitter.com/wxjZeoHfXK

Riverside Park’s unusual gardening method is an environmentally friendly win-win; not only do the goats get to feast, but Riverside Park Conservancy doesn’t have to use chemicals to remove the weeds and invasive species, meaning no unnatural substances are used.

On top of how cute they are, not only can they eat a lot of their body weight, but they’ll actually neutralise the seeds so they won’t get replanted next year. And you know they’ll work longer days than the landscapers.

Jordon Martins-Cihanek, son of the owner of Green Goats farm in Rhinebeck

Out of the 24 goats on the outing, five (Buckles, Chalupa, Mallemar, Ms. Bo Peep and Skittles) will stay in Riverside Park until the end of August, continuing their important work by eating their way through the two acres of park land. Members of the public can vote for one of them to be crowned the Greatest Of All Time and the winner will be announced by the end of the summer.