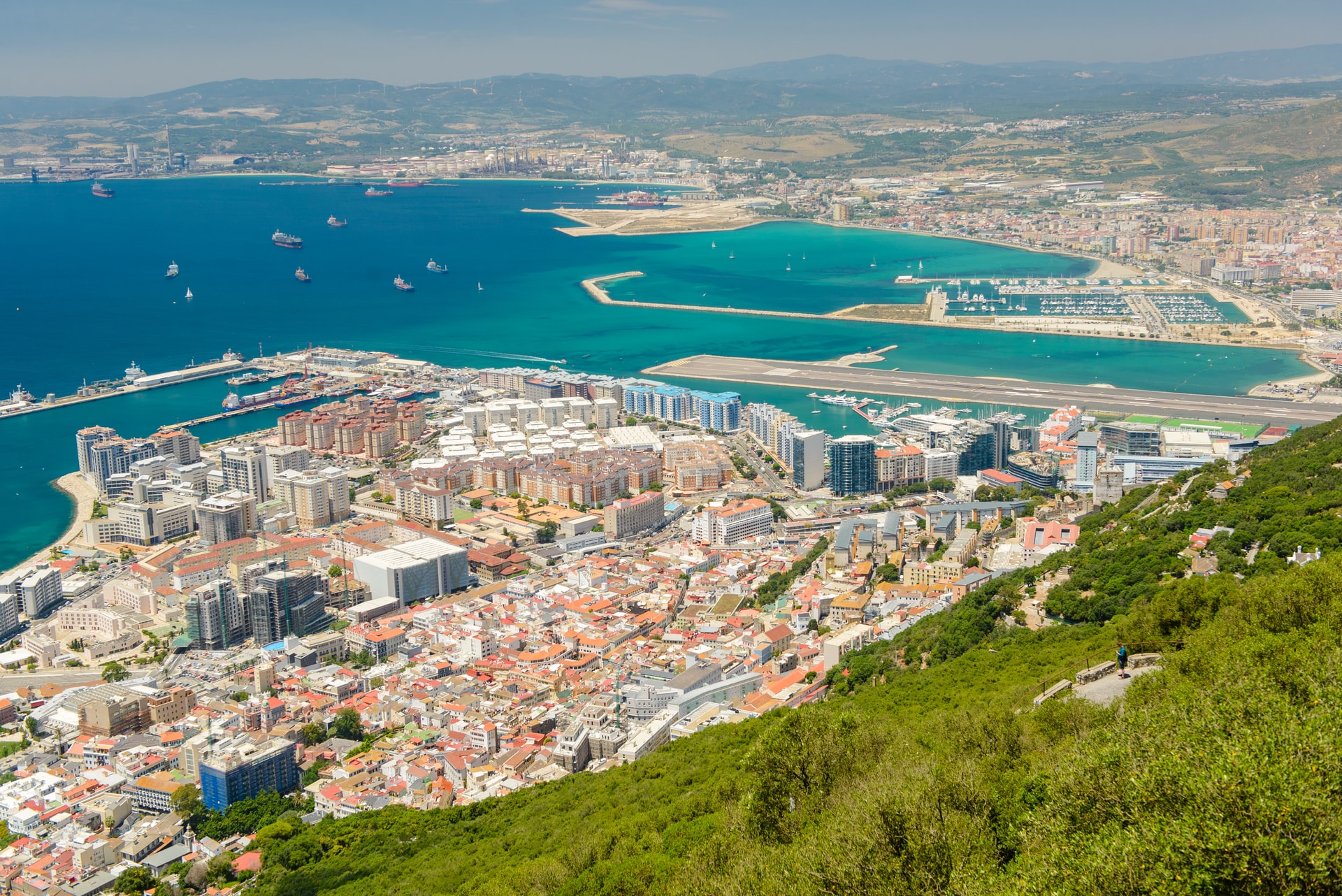 Gibraltar’s vaccination campaign among the fastest in Europe

The territory of Gibraltar is within days of winning Europe’s Covid-19 vaccine race, with hopes of offering a vaccination to all of its over-16s, as well as some Spaniards, within the next two weeks.

In a recent interview with POLITICO, Gibraltar’s Health Minister Samantha Sacramento stated the territory will offer a Covid-19 vaccination to every resident over 16 within the next two weeks, with the second doses to be completed by mid-April. It is also offering jabs to Spaniards who work on the Rock. As of Thursday 4th March, Gibraltar had administered 26,163 first doses to its citizens and 15,155 of these people had also received their second dose. With citizens in the 20s being offered the jab this week, the Southern European territory is close to inoculating the vast majority of its 35,000 residents.

The GHA has now administered over 40,000 doses of the COVID vaccine. If you are resident in Gibraltar and have not yet been called for your dose of Operation Freedom 💉please register online https://t.co/WGQrHGlONR Phone lines are very busy, online registration is quickest way pic.twitter.com/9Op7HTjSkn

Gibraltar’s vaccination campaign, or “Operation Freedom”, is among the fastest in Europe and owes its success to several factors. There has been an uninterrupted supply of vaccines from the United Kingdom, and of course it has a small population and geography, Sacramento said.

The @RoyalAirForce has completed a second delivery of thousands of Pfizer-BioNTech #Covid-19 vaccines to Gibraltar.

Nearly 5,000 of the life-saving jabs, delivered on behalf of the @FCDOGovUK, will be administered to Gibraltar’s front line workers and most at-risk population. pic.twitter.com/dcqhNO6xhZ

The United Kingdom procures coronavirus vaccines for Gibraltar, as it does for the rest of the British Overseas Territories, and since early January about 50,000 doses have been flown there. The last consignment which contained around 12,000 doses landed earlier this week. Sacramento commented, “We have to be really grateful to the UK government’s continuous supply of vaccines, which has meant we’ve never had a break in our vaccination program because of any delay while we wait for the vaccines”. Most of the vaccines being administered in Gibraltar are manufactured by Pfizer/BioNTech, with a small number of jabs by AstraZeneca, reserved for people who can’t get Pfizer’s jab for medical reasons.

When you live in a population which is so small, you understand how important it is to have the vaccine

Around 97% of Gibraltarians offered the vaccine have accepted it. Sacramento explained, “When you live in a population which is so small, you understand how important it is to have the vaccine, because you are well connected with each other, you know of other people who got the vaccination, and you know it is good for the nation”. Additionally, whilst the UK only over-18s can get a jab, teenagers aged between 16 and 18 are eligible for a vaccine in Gibraltar to ensure their safe return to the classroom when schools reopen in the coming weeks, Sacramento said.

Gibraltar is also offering vaccinations to about 10,000 Spanish nationals who are frontier workers, and of these about 1,700 have already received a UK vaccine. Most of them work in the health and social care sector, however others will follow, starting with workers who come into the closest contact with the locals such as cleaners. Sacramento stated it made sense from an epidemiologic point of view to treat residents and non-residents working closely with Gibraltarians in the same way. “If we are a community that wants to look after our people, it is about working together and going about it in a strategic way. When you are working on immunisation, it is about the number of people whom you immunise,” she commented.

The quick rollout of the vaccine in Gibraltar has enabled a cautious reopening of the hospitality sector beginning today, however Sacramento said restrictions such as the night curfew and rule-of-5 for social gatherings will stay in place as the authorities have yet to analyse the impact of the vaccine campaign on the spread and severity of the virus.

Meanwhile, Gibraltar is studying proposals for a digital vaccine passport and hopes to resume international travel in the summer. Gibraltar government’s digital services team and the Gibraltar Health Authority’s IT department are developing the app, which will show data on the user’s vaccinations and Covid-19 tests.