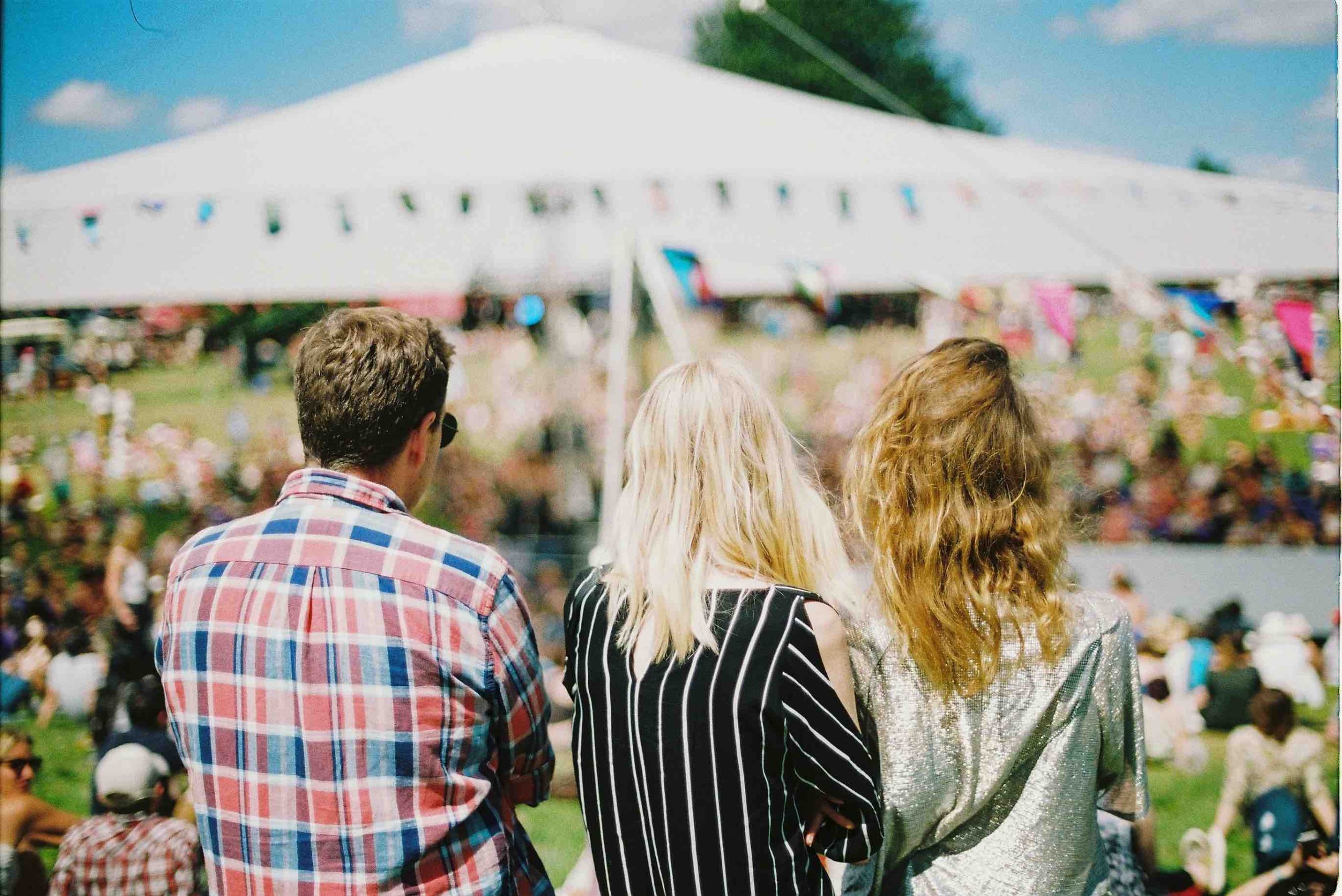 Next year, Germany will introduce a culture pass for people turning 18 to spend on cultural activities in their local communities.

The Kulturpass will be like a “birthday present”, Culture Minister Claudia Roth said. All people turning 18 next year will have access to a €200 voucher to spend on cultural events, especially theatre and cinema. The aim is, on the one hand, to encourage young people to experience live culture after staying home during the pandemic, as well as to give a boost to the culture sector, which is still lagging behind on recovery.

We want to get young people excited about the diversity of culture in our country.

With the culture pass, young people turning 18 in the coming year will receive a culture credit of €200. Local culture providers can offer tickets for concerts, theatres, museums and even musical instruments and books. For developing the app and the vouchers, €100 million are made available, the German Federal Ministry of Finance indicated.

According to the Federal Statistical Office, around 750,000 people will turn 18 next year, the €100 million allocated for the culture pass being in addition to the country’s annual €2.3 billion cultural budget.

The culture pass is a meaningful way to support both young people and the world of culture, which have suffered in particular from the pandemic.

The vouchers will be available for redemption for up to two years on a digital platform, available as an app and website, to be launched in the second half of next year. Cultural providers can register on the platform and offer concerts, theatre and cinema performances. Tickets for museums or exhibitions, as well as books or vinyl records and even musical instruments or art classes should also be part of the offer.

Registration is limited to local cultural providers, with large sales platforms and online mail order companies, like Amazon or Spotify, being excluded from the project. One-time purchases will also be limited so the entire voucher is not spent on just one €200 concert ticket, for example, thus encouraging young people to discover more of their local cultural offer, such as independent cinemas.

If the programme is successful, it will be opened up to younger generations as well, starting from 15-year-old, in a second phase.

Other European countries already have similar projects in place. Spain introduced the scheme last year and, according to the Spanish government, 57.6% of all those who turned 18 in 2022 registered for the €400 culture voucher. France also introduced a €300 culture pass for 18-year-olds last year, extending it, under certain circumstances, to 15-year-olds this year, while Italy implemented a €500 culture bonus for 18-year-olds all the way back in 2016.