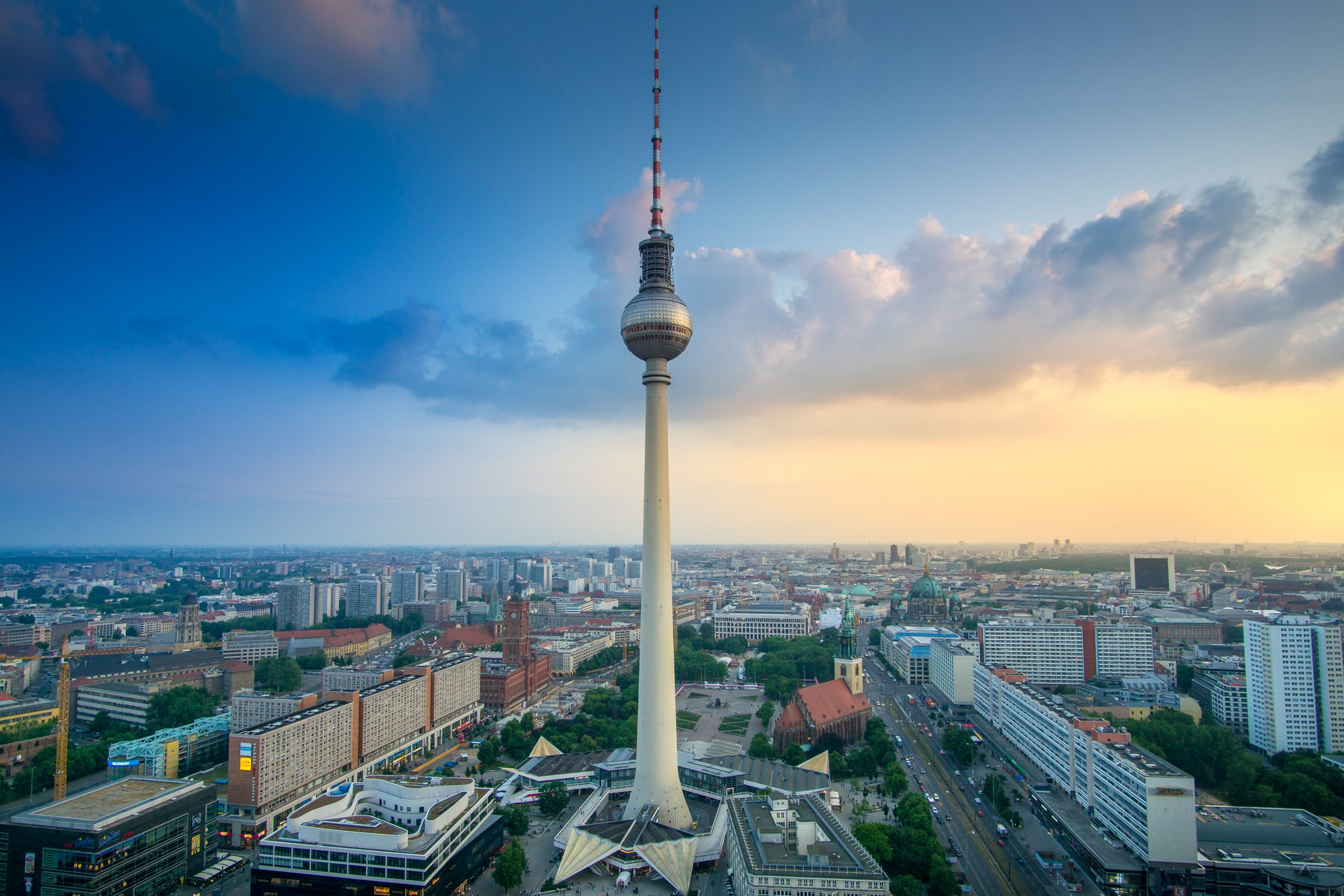 Germany repeals ban on travellers from UK, Portugal and others

On Monday Germany reopened its borders to travellers coming from the UK and Portugal, as well as several other countries, repealing a ban which had previously been instituted because of Covid-19 concerns.

Germany had faced criticism on the previous travel ban, with Portuguese Prime Minister António Costa having last Sunday called Germany’s rules “particularly restrictive.” Meanwhile Chancellor Angela Merkel had criticised Portugal for allowing travellers in from the UK, where the Delta variant is surging. However now Merkel is allowing British travellers into Germany, despite the Delta variant continuing to rise in daily case numbers un the UK. There were 27,334 new infections recorded on Monday, the UK’s highest level since February, however British Prime Minister Boris Johnson insists England will soon move to lift all of its Covid-19 restrictions.