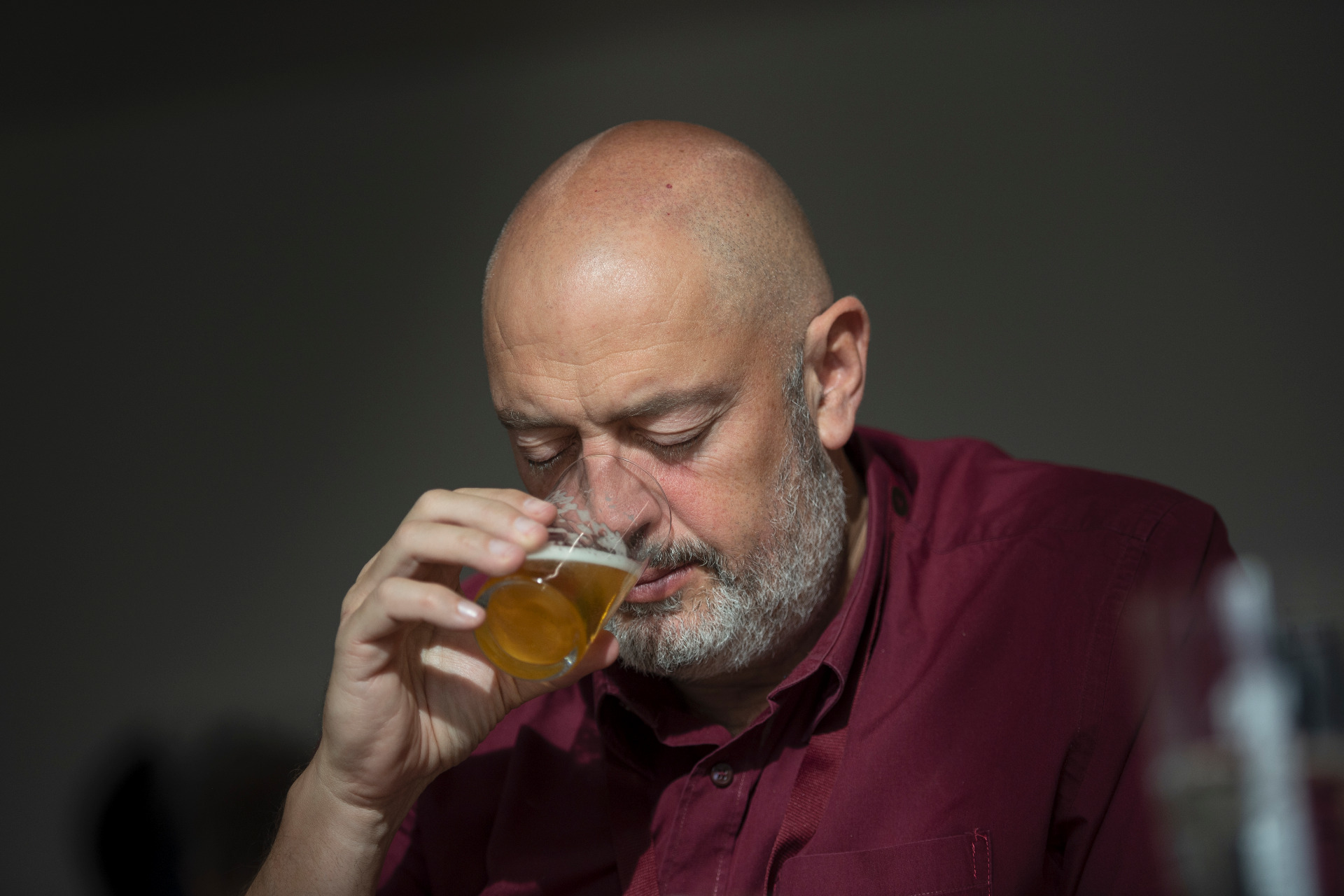 At the European Beer Star 2021, more than 120 international beer experts awarded 213 beers with gold, silver and bronze during a two-day blind tasting. A total of 2395 beers in 70+1 categories competed for the coveted awards this year. In the newly created category “Free-Style Beer” storytelling – the idea behind the beer – played a key role in the jury’s assessment, in addition to the beer quality.

The glasses are empty, the winners of the European Beer Star 2021 have been determined. In a two-day blind tasting on November 4 and 5 at the Doemens Academy in Gräfelfing near Munich, an international jury of around 120 experts, consisting of brewmasters, trade journalists, beer sommeliers and other beer experts, objectively judged the beers submitted according to appearance, foam, aroma and taste, as well as varietal characteristics. In the 70+1 categories of the beer competition, only the three best beers were awarded gold, silver and bronze, in accordance with the Olympic principle. A total of 2395 beers from 44 countries around the globe competed in the European Beer Star 2021.

Stefan Stang, General Manager of Private Brauereien Bayern, is proud of this year’s edition of the beer competition: “After a difficult year and a half for the entire international brewing industry, we are very pleased to see such a great response to the European Beer Star 2021. After a dip in the number of entries last year, we are now almost back to the record level of 2019.” With almost 2400 beers submitted this year, entries were 17 % higher than last year. “In terms of registration numbers the European Beer Star 2021 is the second best in its now 18-year history,” adds Stang.

Belgium (20 awards) were also very successful in the world’s most important beer competition of 2021.

The wheat beer experts from Schneider Weisse in Kelheim won three gold medals, as well as Familienbrauerei Bauhöfer from Renchen-Ulm that convinced the judges with its bottom-fermented beers. In addition, Schlossbrauerei Unterbaar near Augsburg and Brauerei Gebrüder Maisel from Bayreuth were busy collecting awards with four medals each.

When asked about the best Pilsner, Schlossbrauerei Autenried provided the right answer and was awarded the gold medal in this category. The best “German-Style Helles” this year came from Pfaffenhofen from Müllerbräu.

2. Medal hunters from Belgium and Italy

But Germany is not the only country with successful breweries at the European Beer Star 2021. With three awards in the categories “Belgian-Style Blond Ale,” “Belgian- Style Dubbel,” and “Belgian-Style Tripel,” Bierbrouwerij de Koningshoeven proved once again that no one is so quick to outdo them in these beer styles. Another four awards went to the brewery Ritual Lab near Rome, which was only founded in 2015 and was particularly successful with its interpretations in the “Session Beer,” “New Style Pale Ale,” “New Style India Pale Ale,” and “Ultra Strong Beer” categories.

But even in the 18th year of its existence, there are still surprises at the European Beer Star. For the first time in the history of the beer competition, the Scandinavian countries of Norway, Sweden, Finland and Denmark each won a Gold Award at the same time. Gold in category “German Style Dunkler Bock” went to E.C. Dahls Brygerri from Norway, while the prize for the best “English-Style Strong Ale” went to Panimo Honkavuori Oy from Finland. Remmarlöv Gårdsbryggeri from Sweden won gold in the “Sweet Stout” category and Krenkerup Bryggeri from Denmark brewed the best “Smoke Beer”.

For the first time, a category was created at the European Beer Star in which beer quality was not the sole deciding factor in the judging. In the new special category “Free-Style Beer,” storytelling – the story and idea behind the beer – played a special role. The final jury was most impressed by Kehrwieder Kreativbrauerei with its

“El Duderino”. Inspired by the favorite drink of the main character in the movie “The Big Lebowski” – the “White Russian” cocktail – the winning beer not only impressed with its terrific storytelling, but also with its creative recipe and outstanding beer quality.

The announcement of the winning beers of the European Beer Star 2021 will take place on November 9 starting at 5:30 (CET). As last year, the award ceremony can unfortunately only take place digitally. The award ceremony will be broadcast live on the Youtube channel of the Association Private Brauereien.