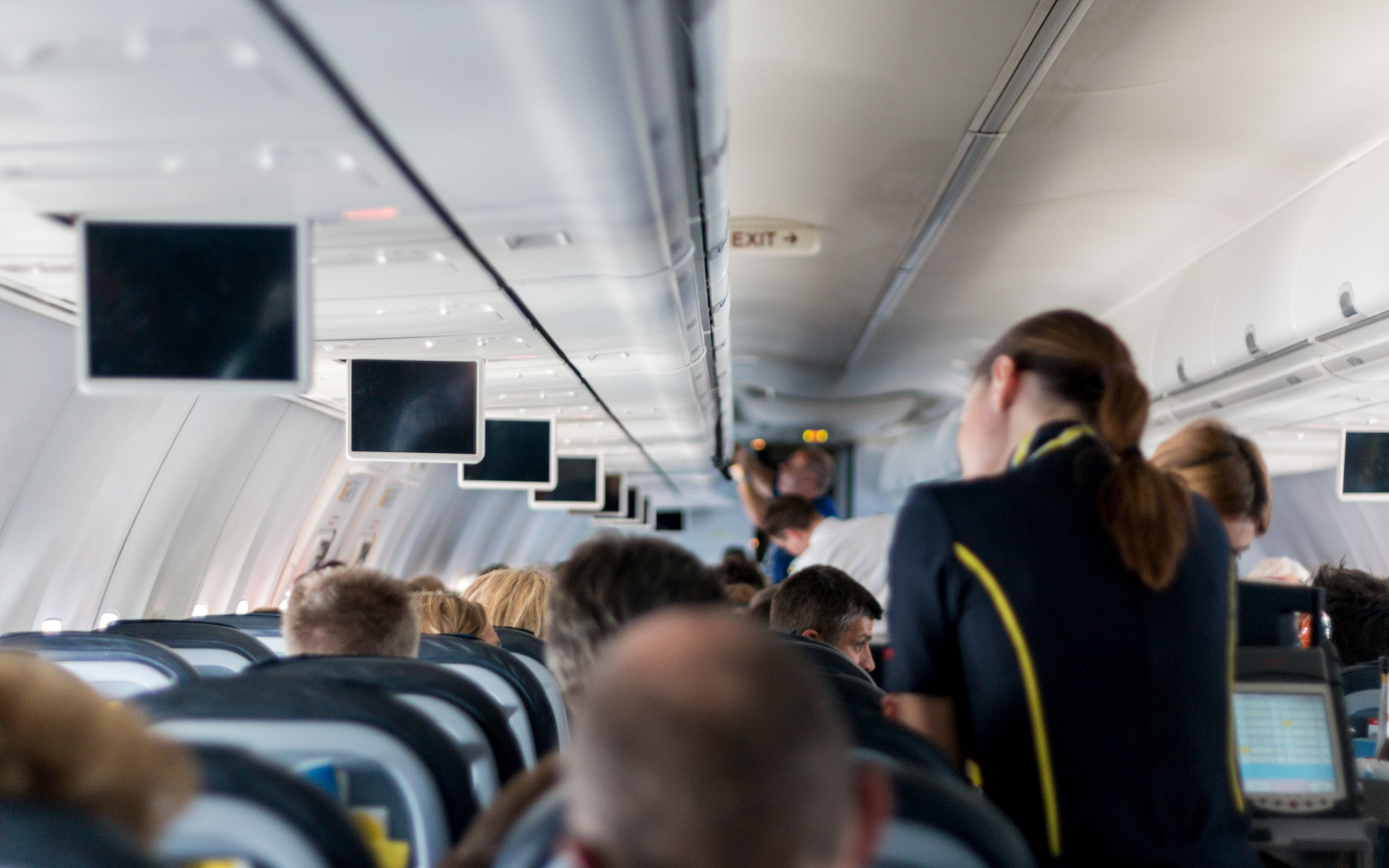 Embraer pledges to be carbon neutral by 2040

The U.S. Department of Transportation’s Federal Aviation Administration (FAA) has proposed another $531,545 in civil penalties against 34 airline passengers for alleged unruly behavior, bringing the total for 2021 to more than $1 million. Since Jan. 1, 2021, the FAA has received approximately 3,889 reports of unruly behavior by passengers, including about 2,867 reports of passengers refusing to comply with the federal facemask mandate.

The most recent fines are part of the agency’s Zero Tolerance campaign against unruly passenger behavior. In early August, the FAA sent a letter to airports requesting they coordinate more closely with local law enforcement to prosecute egregious cases. The FAA does not have criminal prosecutorial authority. The letter also requested that airports work to prevent passengers from bringing “to-go” cups of alcohol aboard the aircraft.

Some of the cases include:

The Centers for Disease Control and Prevention (CDC), the Transportation Security Administration (TSA), and the U.S. Department of Transportation (DOT) reminded the traveling public on May 14th that individuals wishing to travel are required to wear a mask on planes, buses, trains, and other forms of public transportation traveling into, within, or out of the United States. Masks are also required in U.S. transportation hubs such as airports and stations.

Federal law prohibits interfering with aircraft crew or physically assaulting or threatening to physically assault aircraft crew or anyone else on an aircraft. Passengers are subject to civil penalties for such misconduct, which can threaten the safety of the flight by disrupting or distracting cabin crew from their safety duties. Federal law provides for criminal fines and imprisonment of passengers who interfere with the performance of a crewmember’s duties by assaulting or intimidating that crewmember.

The passengers have 30 days after receiving the FAA’s enforcement letter to respond to the agency.