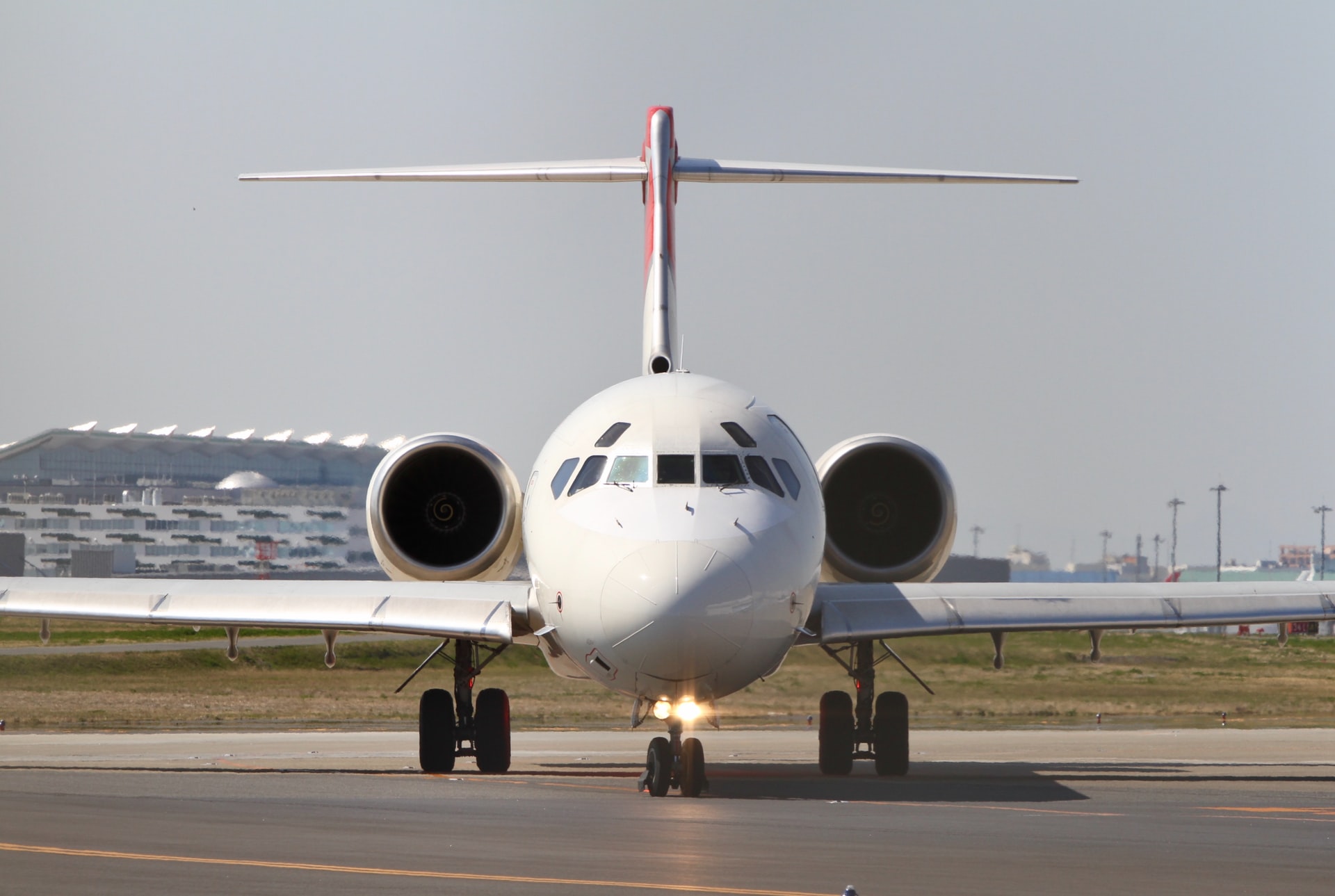 EU countries have agreed to reform the European airspace, the new Single European Sky 2+ (SES 2+), to improve systems of air navigation services, air traffic management and to cut CO2 emissions. However, IATA says the project faces “collapse”, being on the drawing board for 20 years with “little progress”.

The reform agreed by the Council builds on the Commission’s proposal, in September 2020, to address the sharp drop in air traffic caused by the COVID pandemic, calling for greater resilience of air traffic management. “Given the enormous impact of the COVID pandemic on aviation, the sector needs a carefully analysed reform, that ensures simplification and reduces costs, as the basis for its recovery”, said Pedro Nuno Santos, Portuguese Minister for Infrastructure on behalf of the Portuguese Presidency of the Council, following the meeting of Transport Ministers, on June 3.

In its official statement, the Council said that environmental and safety considerations should be a priority when planning and assessing the performance of air navigation service providers. Yet, the International Air Transport Association (IATA) expressed disappointment towards the Commission’s revision of the SES 2+, saying it will “entrench the failure of monopoly air navigation service providers” to tackle emissions, delays and costs. “Many key provisions of the Commission proposals on SES 2+ have been watered-down by the Council. This will mean the inefficiencies in the air navigation network that result in 6-10% in avoidable carbon emissions will continue”, regretted IATA.

Under the Council’s reform of the SES 2+, EU countries will have a single public administrative entity for the economic and safety oversight. “The attempt by the Commission to set tough performance targets and create independent regulatory oversight is facing opposition”, IATA declared. Additionally, the new SES 2+ will require air navigation service providers one single certificate, instead of two, as originally proposed by the Commission. “Some European states and their air navigation service providers want to kill the reforms because they fear the cost efficiencies they would be forced to make”, IATA denounced.

In terms of assessing the performance of air navigation services, national authorities and the Commission are expected to work together. The Commission may designate a performance review body with an advisory role, the Council stated, noting that this measure would guarantee that local targets are in line with goals at EU level. Finally, member states will have the freedom to “implement variable charges to encourage the efficient provision of flights” and improve environmental performance. The Commission was asked to conduct a feasibility study of varying charges at EU level.

After the Council’s agreement, the European Parliament is expecting to adopt its position on the SES 2+ at the Transport Committee, during the mid-June and mid-July plenaries.