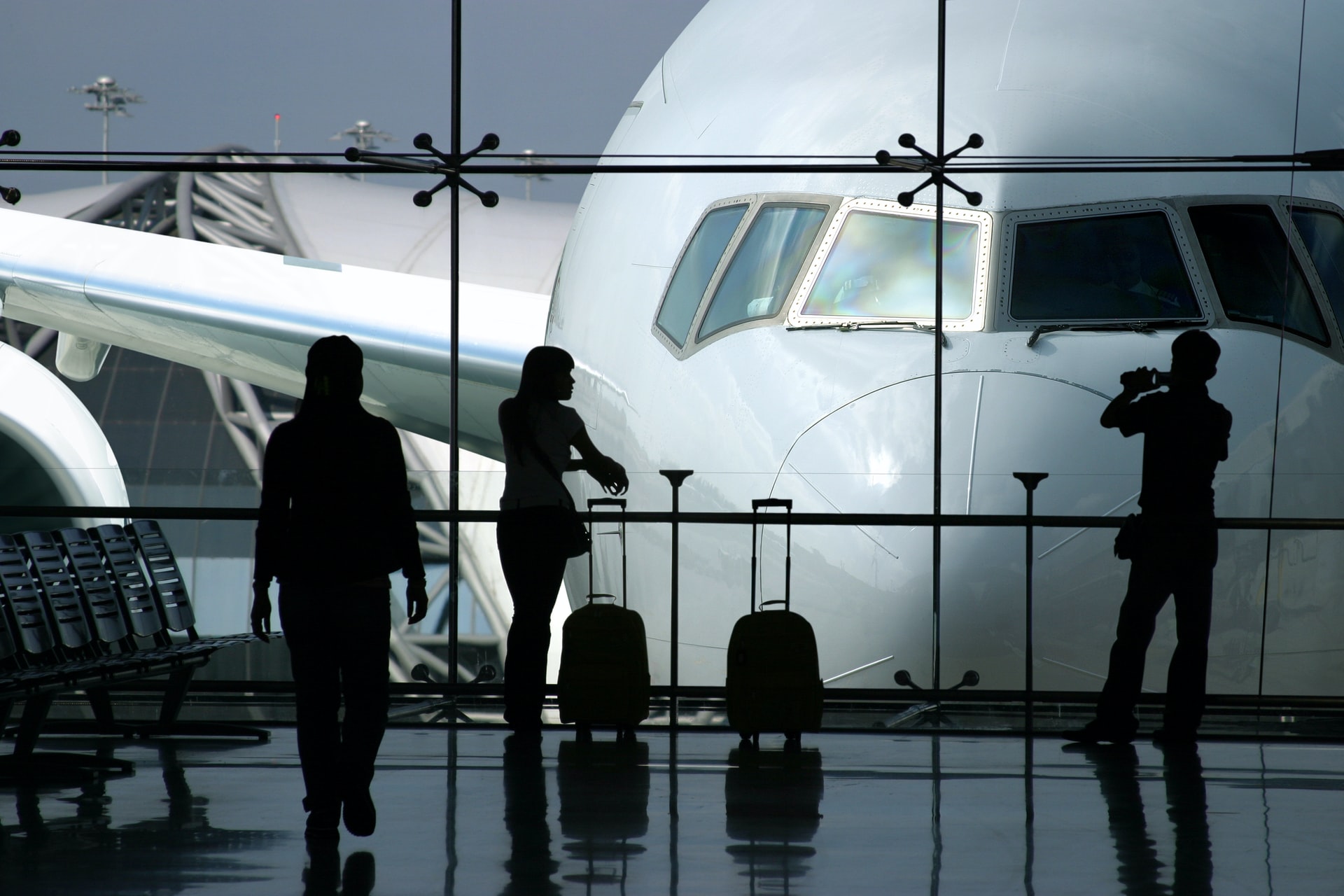 The latest EUROCONTROL Traffic Scenarios for the period April – December 2022 predict steady growth between April and peak-summer, reaching 89% of 2019 traffic by August, according to their Base Scenario, with this level gently rising to end the year at 92%.

This sustained recovery will translate into around 9.3 million flights operated throughout Europe for the full year 2022. That represents 84% of the 2019 traffic, when the network saw a record 11.1 million flights, and is significantly up from the 6.2 million flights recorded last year.

Aviation has continued to recover well over the last few weeks, and there has been a steady climb from January to April, even factoring in the impact on the network and on fuel prices of the unprovoked aggression by Russia against Ukraine.

The EUROCONTROL Director General, Eamonn Brennan notes that, despite the conflict in Ukraine causing fuel prices to skyrocket and concern about travelling, compared to 2019 levels, traffic rose from 68% in January to 79% at the start of April. He adds that: “Airlines are adding lots of capacity, and some are already outperforming their pre-pandemic levels. People are showing that they are really keen to fly – many for the first time since before the pandemic began. Hitting 90% or more of the 2019 traffic at peak-summer moments is firmly on the cards, and we expect holiday destinations and some other parts of the network to exceed 100% of their 2019 levels”.

Clearly, however, there are still some downside risks related to continued geopolitical tensions that could further impact fuel prices and economic conditions, as well as the possibility of new Covid variants.

However, Brennan expresses concern about factors like the war and new Covid variants that could still have an impact on the sector, but also about staff shortages in parts of the industry, particularly at airports in key roles such as airport screeners or ground handlers. “This needs to be carefully managed. Should any of these factors come into play, traffic could slide towards the levels envisaged in our Low Scenario”, he says.

EUROCONTROL presents three scenarios for traffic levels this year, generated in close collaboration with the airline sector and drawing on planned capacity levels as well as the latest actual data and historical trends produced by their Network Manager.

The Base Scenario foresees traffic returning to around 90% of 2019 levels by summer 2022 and remaining steady until the end of the year, with most intra-European flows back to normal or even exceeding pre-pandemic levels, and long-haul flows progressively returning.

The Low Scenario envisages a slower recovery by the summer to a maximum of 83% of 2019 levels, with some risks materialising to create a post-summer dip, and only a partial recovery by year-end.

The High Scenario assumes a rapid acceleration to 95% of 2019 levels over the summer, with most global travel flows resuming, no further adverse impacts post-summer, and traffic rising at year-end to head towards pre-pandemic levels.