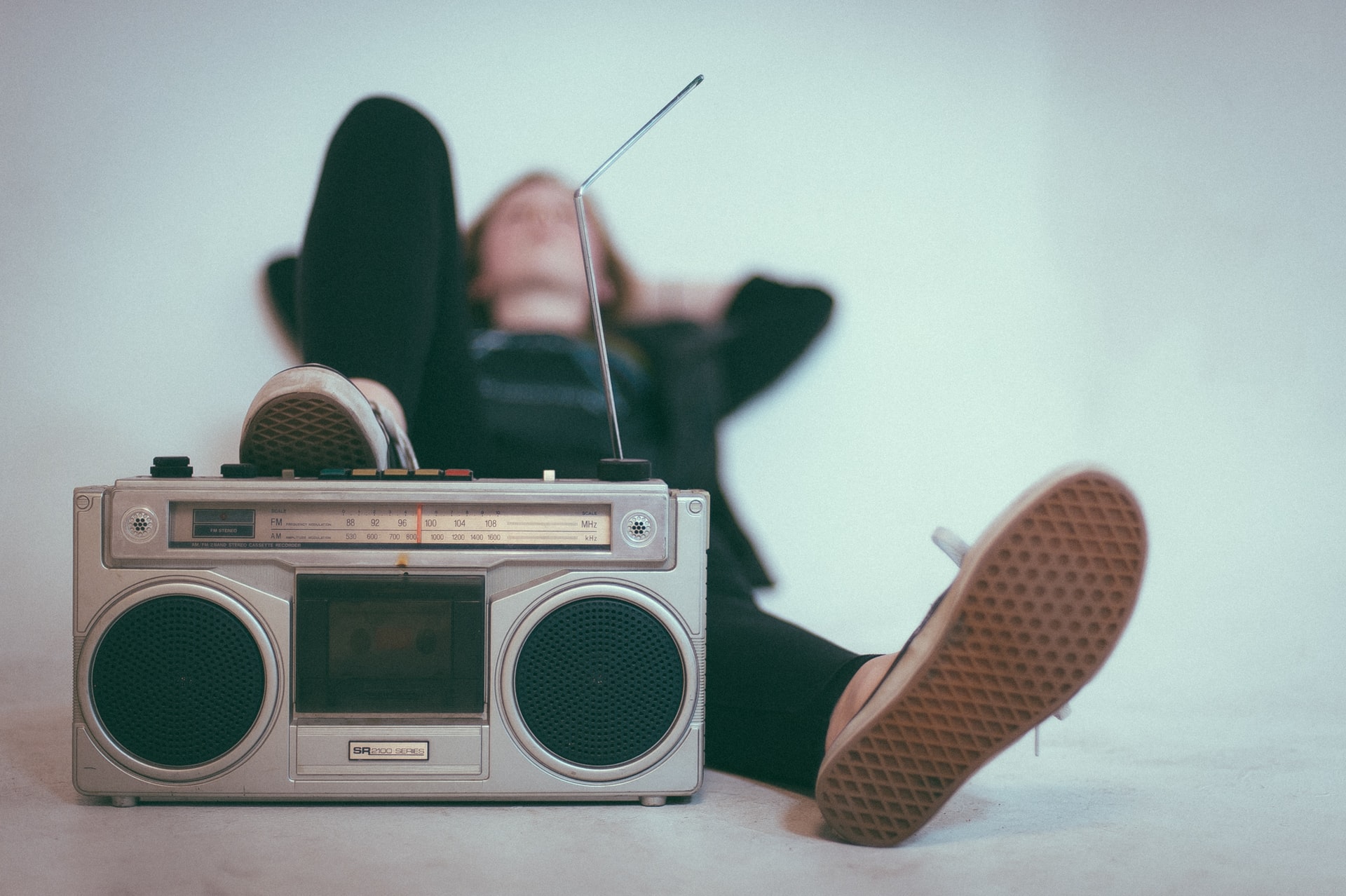 Trust is the new currency of tourism

Our senses can carry us to different places. Proust wrote famously about his trip down memory lane, triggered by the teatime aroma of madeleines. But music can be just as powerful in transporting us. Here are six of the best tracks to escape with:

Starting with lonely percussion like a nightclub’s soundsystem coming at you through a summer forest, Night Air conjures the heady intoxication of sultry evenings on holiday. Woon’s breathy vocals work seductively alongside the gnarly, edgy base to create the perfect accompaniment to your summer nocturnes at home.

Not a track so much as an album, Tropicalia – a collaboration that involved the musicians Caetano Veloso, Gilerto Gil (ex-Minister of Culture, known as the “hacker minister”), Maria Bethânia, Gal Costa, Os Mutantes, Tom Zé, Nara Leão, Torquato Neto, and Rogério Duprat. As well as satirising the bourgeoisie in the wake of military rule in mid-sixties Brazil, the album was at the forefront of the sound of the Tropicália movement, offering a brand of pop infused with psychedelia, samba, bossa nova and more traditional South American genres. Gil and Veloso spent time in jail and Tropicália created musical and cultural anarchy, a revolution in Brazilian sound.

When writing my debut novel Sea of Bones, I used music a lot to transport me to the eerie and beautiful forests of the Moray Coast. Aisatsana by Aphex Twin was one of my go-to favourites. This exquisite final track on the Syro album is in fact a recording of the artist’s London’s Barbican show, where music was produced from a suspended, swinging piano. Here the human melody is interwoven with simple birdsong, to heart-piercing effect.

A romantic tribute to a mythical ‘South’ – perhaps Louisana, perhaps Italy (where Ferrer had spent some time before writing it) or the south of France. With sweeping violins and a stepped chord change to launch you into its wistful chorus, the song imagines children rolling in long grass, laundry hanging prettily on a terrace, and a kind of idealised life that is threatened by war. If you like this one, you’ll like the next one too.

Out walking during lockdown, I came across a group of neighbours, social distancing on a Brussels street, with guitars on their knees and songsheets in their hands. They were performing Une Belle Histoire by Michel Fugain, a lilting ballad that tells the tale of two strangers who meet at the roadside en route to their holidays, and without further ado, disappear into a cornfield to enjoy a moment of illicit passion, never to meet again. Capturing the moral rebellion of the seventies, who could fail to smile listening to this, and dream of the days when such assignations were once possible?

Jazzman’s Spiritual Jazz series explores the development of jazz through different labels and artists, and every album in the sequence is a masterpiece. Number seven, released in 2017, looks back at Muslim jazz musicians performing between the 1950s and 1980s, many of whom were converts to the Ahmadiyya school of Islam. From the first tremulous opening saxophone notes and gunfire drums of Kalaparusha Maurice McIntyre’s Humility in the Light of the Creator, this compilation will take you on a musical journey that is plugged into the civil rights movement and resonates with both Middle Eastern influences and motifs from the ancient traditions of Islamic Africa.

Deborah O’Donoghue’s debut novel, Sea of Bones, was published by Legend Press in 2019.