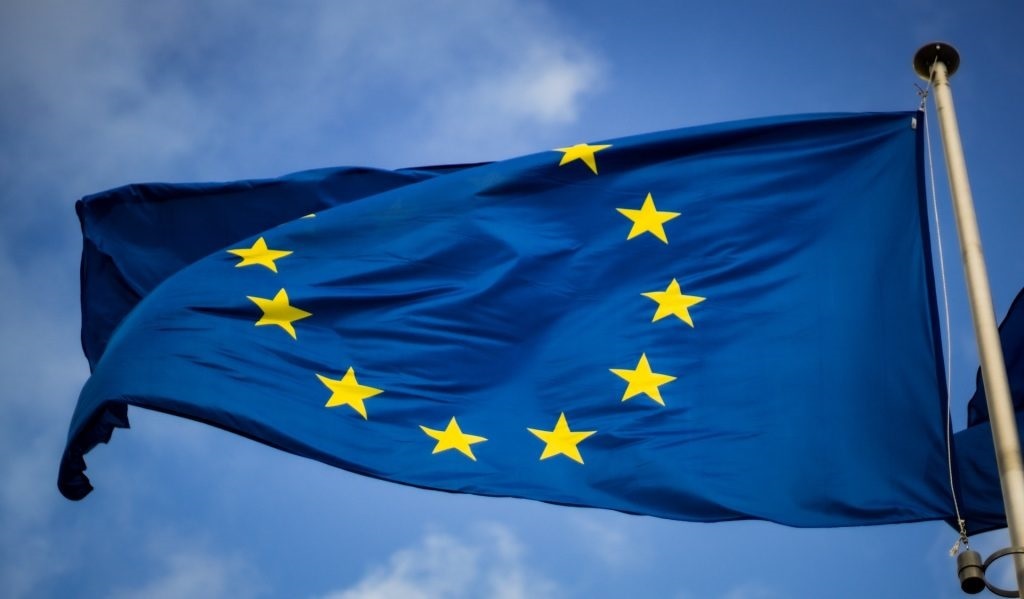 Environmental and consumer NGOs announced a breakup with the Platform on Sustainable Finance, the European Commission’s expert group designed to develop technical recommendations for the EU taxonomy. Its aim is to prevent greenwashing and help investors assess whether investments are consistent with policy commitments like the EU Green Deal.

The European Consumer Organisation (BEUC), Birdlife, ECOS, Transport & Environment (T&E), WWF and several Greenpeace offices have joined forces to counter the decision from the Commission and the Parliament, which considers natural gas and nuclear energy as part of green sustainable investments. Civil society groups informed Finance Commissioner Mairead McGuinness of their resignation in a letter sent on Tuesday, 13 September.

We no longer believe this Commission will allow the Platform to work independently and with integrity so we cannot be part of this process any longer.

Meanwhile, eight Greenpeace organisations announced they’re taking legal action and challenging the inclusion of fossil gas and nuclear energy in the EU’s list of sustainable investments — the so-called taxonomy. In a press statement, Greenpeace EU said the Commission has until February 2023 to review the charge arguments and to reply.

The Commission may agree with Greenpeace’s arguments and withdraw the complementary delegated act which added gas and nuclear to the taxonomy. If not, Greenpeace said it will take the case to the European Court of Justice (ECJ). Unless 20 EU countries representing 65% of the economic bloc’s population reject the taxonomy, or it is thrown out by the ECJ, it will enter into force next year.

This fake green label is incompatible with EU environment and climate laws. Gas is a leading cause of climate and economic chaos, while there is still no solution to the problem of nuclear radioactive waste and the risk of nuclear accidents is far too significant to ignore.

BEUC’s Director-General Monique Goyens said the taxonomy was supposed to help guide consumers and enable them to compare green investments. Goyens referred that due to political interference, the taxonomy has become a “greenwashing tool for climate-harming investments“. Godinot supported the claims adding that European governments and lobbies have “heavily undermined the EU taxonomy’s credibility” and regretted that the Commission has “folded in front of them“.

Institute for Energy Economics and Financial Analysis (IEEFA) warned recently that including gas and nuclear on the EU’s list of environmentally sustainable activities sets a dangerous precedent and shows how politicians in Europe are held hostage by the vested interests of the incumbent gas and nuclear industries.

It extinguishes any hope that the EU taxonomy will be a global gold standard or even a meaningful benchmark that investors can look to for guidance.

Instead of being a tool to fight greenwashing, Luca Bonaccorsi, Director of Sustainable Finance at T&E said that EU taxonomy has become a “dangerous tool to greenwash” providing incentives for “fossil gas, biogas and the indiscriminate logging and burning of forests”.