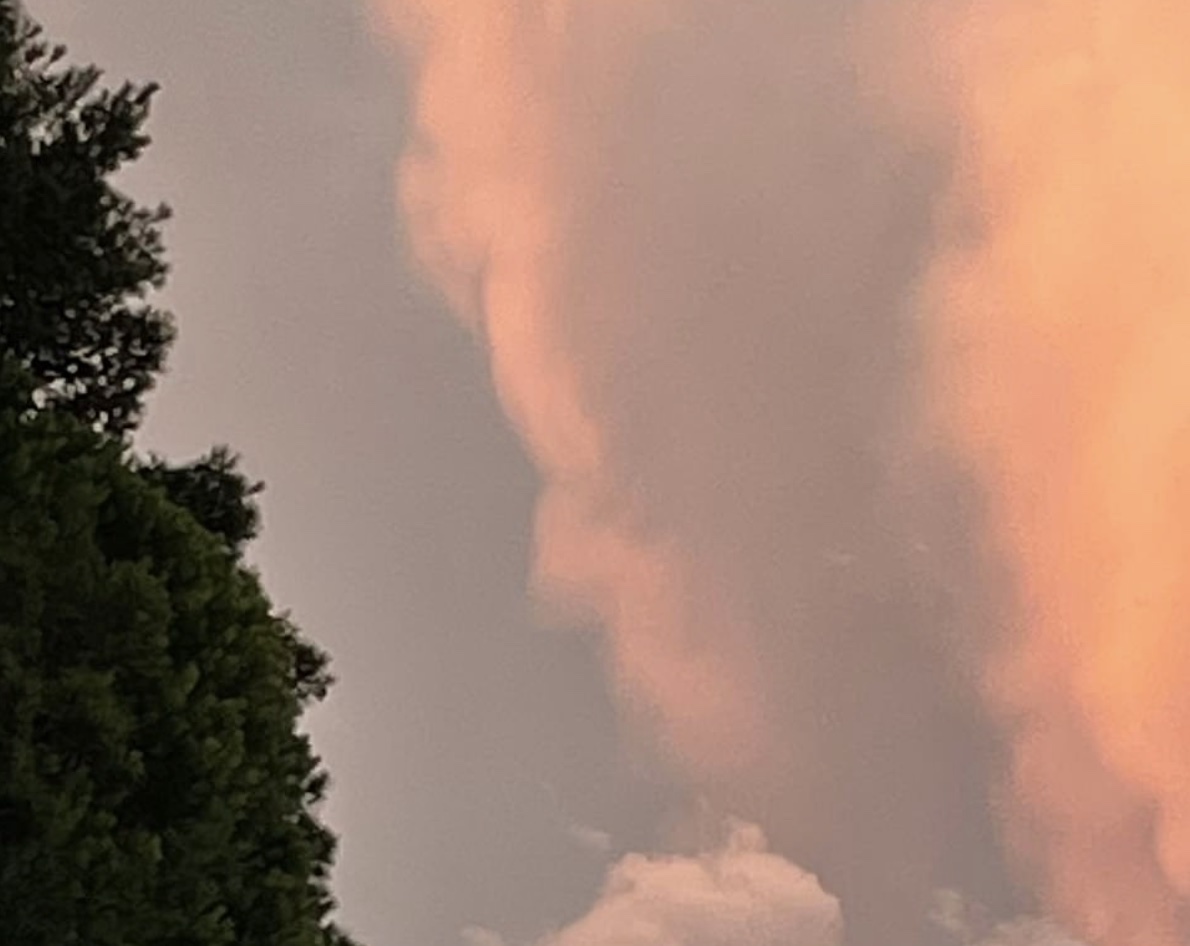 On Sunday September 18th, an English tourist on vacation in Portugal captured a picture of a cloud that, according to what he said, formed the profile image of Queen Elizabeth II wearing a tiara on her head. The image has already gone viral in England.

The author of the photograph is called Ian Mclaren, and at the time he was traveling to northern Portugal. Upon sighting and photographing the cloud, the man said that it was “traveling in the right direction” as it was heading towards the UK. The man wished the cloud would arrive “in time for the funeral.”

The same night in the UK, the Knoll Residents Association in Orpington, southeast London, gathered to honor the monarch by creating a drawing of the Queen made with 250 candles. To form the huge sketch, each of the residents placed a lit candle on the ground, thus creating an illuminated profile, similar to the classic silhouette of the queen’s seal.

On the rainy day of the Queen’s death, minutes before the announcement, the rain stopped and two rainbows appeared in the sky facing Buckingham Palace. They disappeared shortly after the flag was at half-mast.

The monarch’s funeral took place this Monday, September 19, at Westminster Abbey in London. September 19 will now be considered a national holiday by the British.