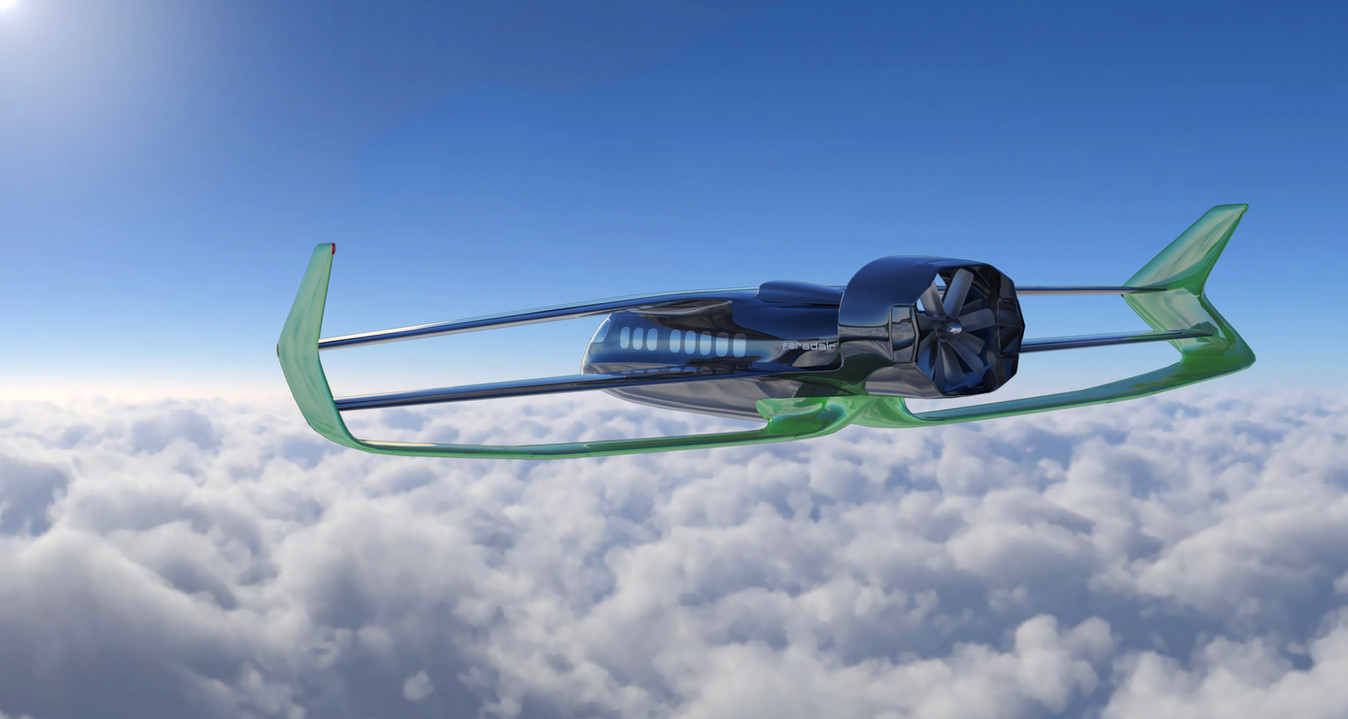 Has the pandemic made us forget the basics of travelling?

We decided we would come up with an aircraft that would not only be economic to use, and therefore cost-effective, but would also be quiet and sustainable.

The aircraft, called the Bio Electric Hybrid Aircraft (BEHA), will feature up to 19 seats and will be propelled by a fan driven by an electric motor, according to a recent report from the BBC. A small gas turbine in the aircraft will generate the electricity required and solar panels on the aircraft’s wings provide ‘always on’ cabin ground power. Faradair’s CEO Neil Cloughey said the BEHA will have fewer moving parts, making it cheaper to operate.

Faradair’s Cloughey added that the reduced operating cost will lead to cheaper tickets for passengers, allowing flights to have a lower price than rail. On top of offering cheaper tickets to passengers, Faradair is also betting on sustainability. “We decided we would come up with an aircraft that would not only be economic to use, and therefore cost-effective, but would also be quiet and sustainable”, Cloughey told the BBC.

The BEHA, Cloughey explained, will eventually allow short-haul flights between cities such as London and Manchester at roughly £25 each way (approx. $30). That’s less than it costs to travel the roughly 163 miles (262 kilometers) between the two cities by rail.

Electric aircraft are very limited by the weight of batteries and the power required for take-off. Faradair believes the hybrid system they use in BEHA is an ideal alternative to the very limited capacity of battery-electric aircraft. Most aviation firms, including Airbus, are focused on using sustainable aviation fuels (SAF) in the short term, though hydrogen and electric propulsion aircraft are also seen as severe options for curbing emissions.

“A hybrid-powered solution is much more likely to be available sooner. This could deliver real benefits through reduced emissions. It would also allow for the development of electric propulsion motors and power electronics so that these would be ready for the switch to full electric operation,” explained James Domore, Principal Engineer at Atkins, in a paper about the challenges and benefits of the electrification of aircraft.

Faradair will compete with a startup offering flying taxis, eVTOL, but also Volocopter and Lilium, which expect to start operating by around 2024. Unlike eVTOL flying taxis, the BEHA needs access to a small airstrip. The flipside, though, is that it should have a higher passenger capacity than most drone-like eVTOL aircraft. Faradair hopes to have its aircraft flying by 2025, and it expects to operate commercial flights by 2027.