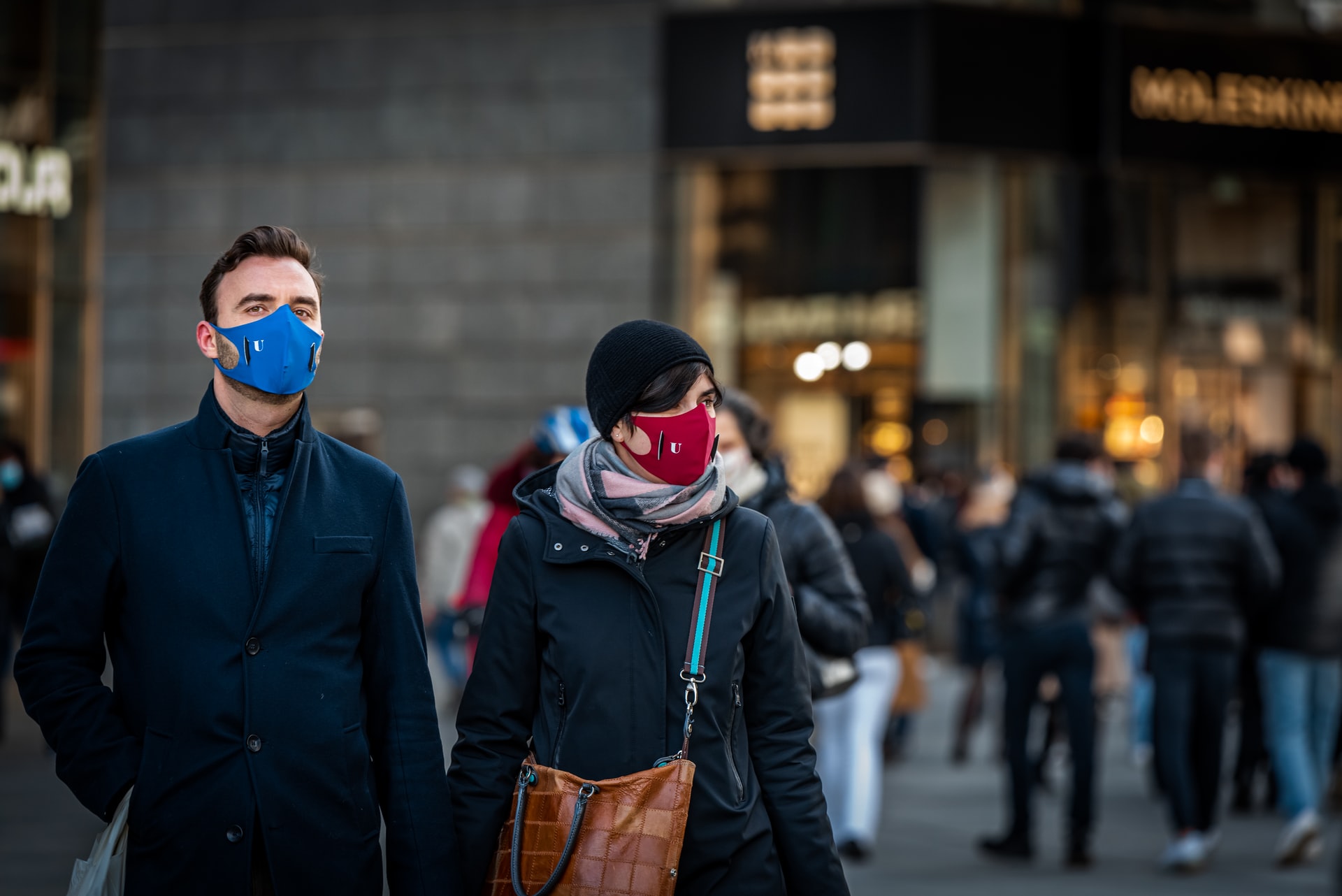 Following scientific advisers warning of a “significant resurgence” in people needing hospital treatment if the planned easing of restrictions went ahead, Mr. Johnson announced that 19th July would be the new “terminus date”. Although a few restrictions are still being lifted on 21st June, including the limit on wedding guest numbers, and 15 coronavirus pilot events will continue to go ahead planned. These include some upcoming Euro 2020 games, Wimbledon and arts and music performances, with attendees having to show proof of vaccination or a recent negative test. The prime minister said that the measures must stay in place until the new date because of the rapid spread of the Delta variant. However Number 10 said that the prime minister is sure the remaining coronavirus restrictions in England will be lifted on 19th July, despite concerns that a rise in deaths could force another change of plans.

The delay in the easing of restrictions allows for more people to get vaccinated, and NHS chiefs say that all adults will be able to book a vaccine by the end of this week. Chief executive of NHS England, Sir Simon Stevens, said that over the next four weeks the health service would “finish the job” of the vaccination programme to the “greatest extent possible”. He said he expected that all those over the age of 18 would be able to book “by the end of this week”, and that the NHS aimed to offer second doses to two thirds of adults by 19th July.