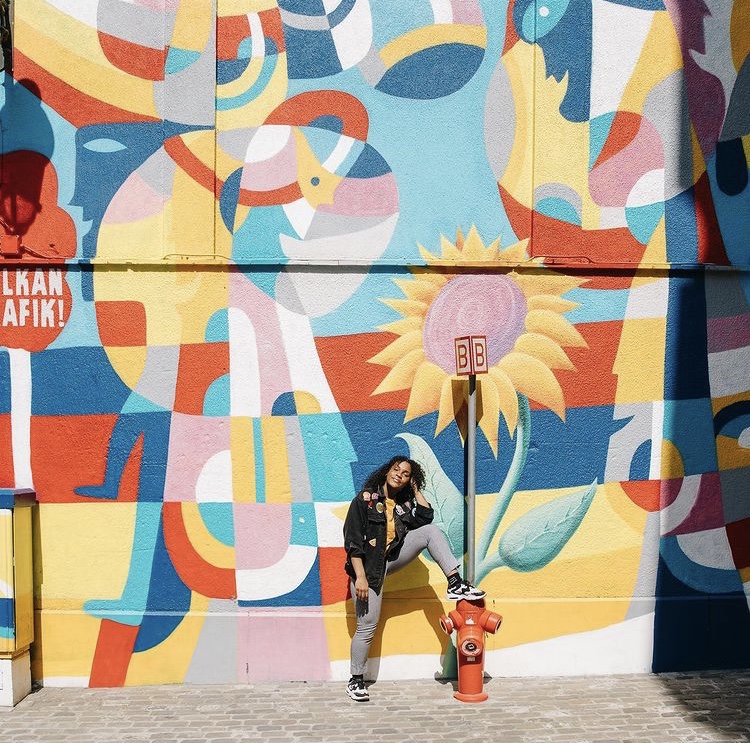 Discover Brussels’ most photogenic places on the new ‘Instatour’

Wolfburn Whisky – the return of a mythical beast?

Smile Safari, Europe’s largest museum for TikTok and Instagram, has unveiled their latest project, a collaboration with the City of Brussels to show off the Belgian capital’s best spots.

A new ‘Instatour’ of the city unveiled last week will feature the best Brussels has to offer via a ‘picture-perfect’ 5k route through the city. The Instatour will pass by impressive street art, colourful building façades and cute bars or shops, offering visitors the most photogenic yet sometimes hidden spots of the city.

Hannes Coudenys, founder and creative director of the Safari, explained, “We noticed that visitors often have trouble finding their way in Brussels.” He continued, “They do come to Smile Safari, but there is a big threshold to go on from there. That is a pity because it is a city that is more than worth discovering! That’s why we came up with the idea of developing a new walk that reveals some well-kept hotspots and photo opportunities.” “With this new walk, we want to show that Brussels has a lot of hidden places and can be of an exceptional beauty, with beautiful pictures as a result.”

The Smile Safari museum is located in Anspach Shopping centre and those following the Instatour can start there, before continuing on to visit 21 of the most Instagrammable places in the city included on the route. Some of the notable stops along the way include the LGBT mural by Ralf König, the Galeries Royales Saint-Hubert, and of course more famous and traditional places such as the Grand-Place.