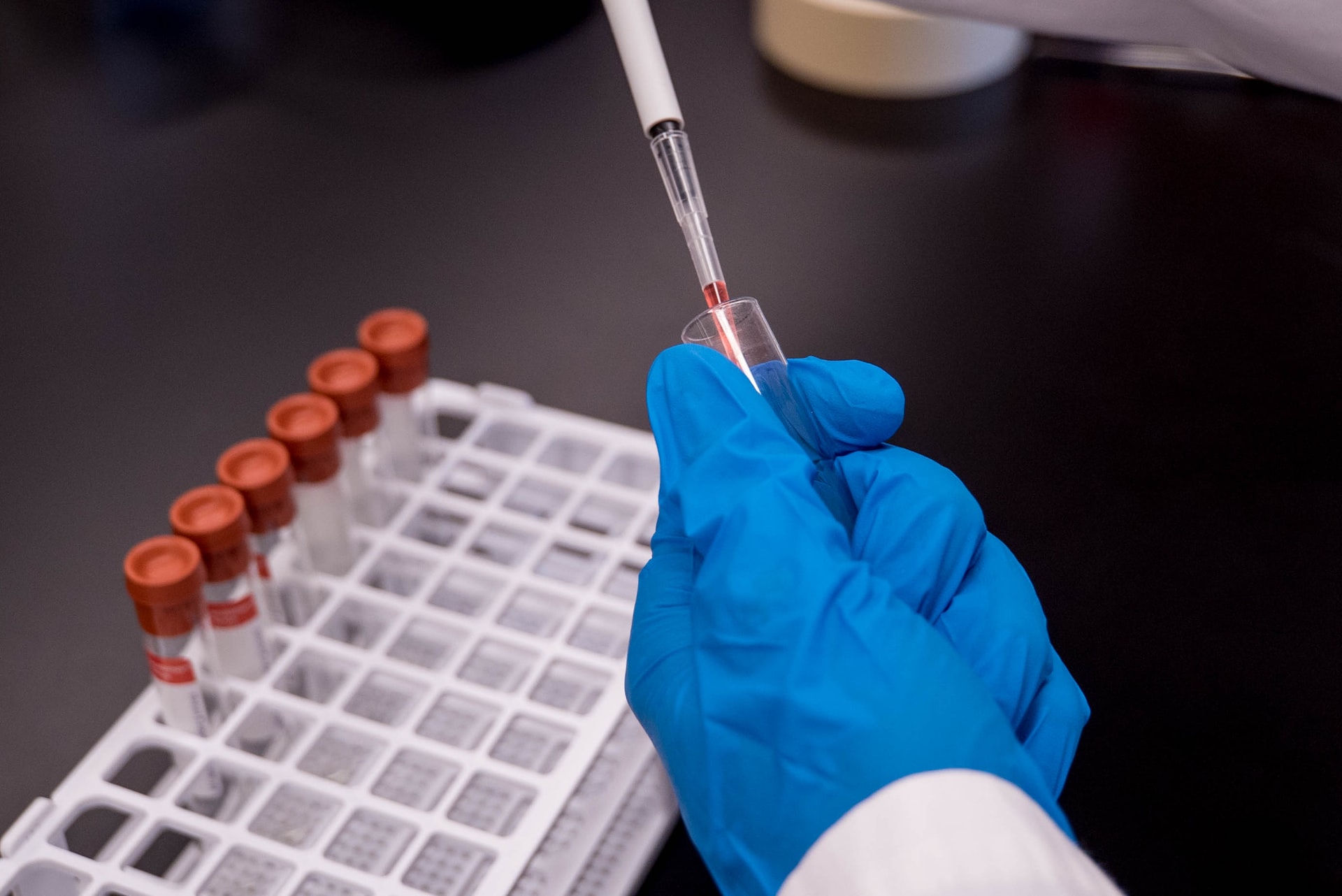 Italian ragù: The comfort food you need this winter

Faced with extended restrictions around the world, people are hoping for a vaccine against Covid-19 will be soon available. For the time being, laboratories are competing with announcements, whether from the Pfizer-BioNTech alliance or the American company Moderna, massive experiments in China or research in Russia. On Monday November 23rd, the British laboratory AstraZeneca announced that its candidate vaccine, developed in collaboration with Oxford University, had an average efficiency of 70%.

The Covid-19 vaccine developed by AstraZeneca and Oxford University is 70% effective on average, and in some cases even 90% effective, which would put it on a par with Pfizer-BioNTech or Moderna. “These are interim results from large-scale clinical trials in the UK and Brazil,” said AstraZeneca in a statement.

The efficacy was 90 per cent for an initial sample of people who received half a dose and then one dose one month later. It drops to 62 per cent for another group who received two doses in total, one month apart. AstraZeneca did not provide further details to explain this difference in efficacy.

With an average efficacy of 70%, it seems, for the time being, less convincing than that of Pfizer-BioNTech or Moderna, whose efficacy exceeds 90%. But it has the advantage of using a more traditional technology than its competitors, which makes it less expensive and easier to keep, since it does not need to be stored at very low temperatures.

AstraZeneca calls its vaccine “highly effective” in preventing the disease, noting that no trial participants developed severe forms or required hospitalization. The preliminary results from trials involved more than 20,000 people, 131 of whom contracted the disease. The laboratory states that it will submit its results to the authorities to obtain an initial marketing authorization. The group says it is making rapid progress in the planned manufacture of three billion doses, which will be available in 2021.

The European Medicines Agency (EMA) reported earlier this week that it could approve the first vaccines against Covid-19 later this year or early next year. The agency is responsible for authorizing and monitoring drugs in the European Union. The final authorization, given by the European Commission, allows laboratories to market their drugs in the EU.