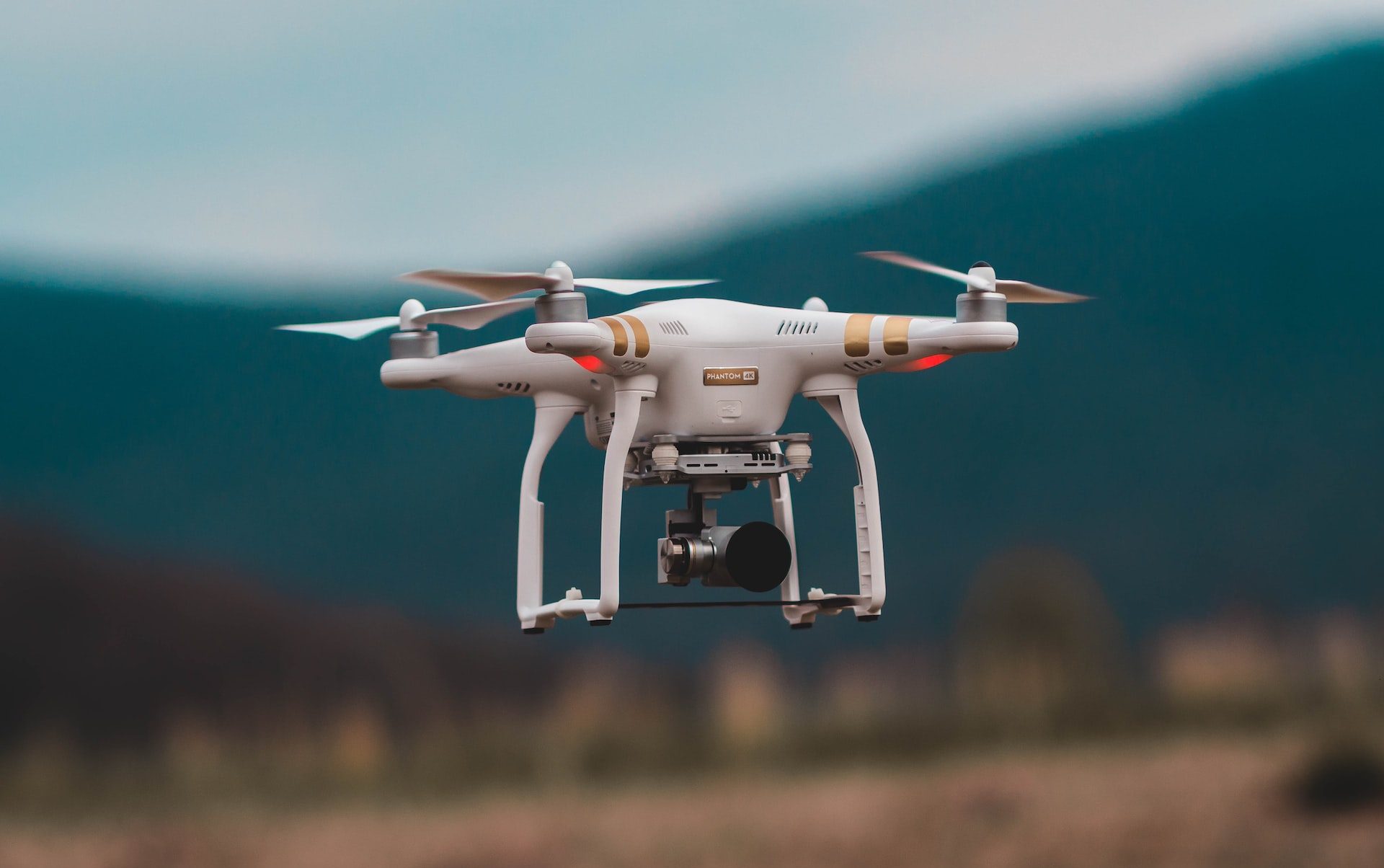 The research team believes it has cracked the issue of keeping drones in the air for extended periods of time. Scientists are using laser beams to power optics-driven drone (ODD) remotely by converting light energy into electricity.

Despite being a costly device, drones are known for its limited flight time. The average flight time of toy drones, for instance, is about 10 minutes. For mid-level drones, the average flight time is about 22 minutes, whereas for high-end consumer drones flight time normally does not exceed about 28 minutes. To address this gap, Professor Li Xuelong and his colleagues from the Northwestern Polytechnical University (NPU) are developing a high-energy maser beam, not to destroy drones, they said, but to make sure that they never land. The Chinese team thought that if a drone was fitted with a photoelectric conversion module that converted light energy into electricity, a high-energy laser beam could not only track it, but also power it remotely.

A team of researchers from the Northwestern Polytechnical University in China has developed a method for using high-energy laser beams to keep drones airborne “forever.”

“In some time-consuming missions, such as searching for tourists trapped in flash floods, the continuous flight of drones will greatly save precious rescue time. ODD are expected to deeply participate in social governance, such as traffic control, security patrols, rescues in disasters and contactless logistics,” said the team.

Highlights of the research are 24-hour intelligent vision tracking system and the autonomous long-range energy replenishment for ODD.

The first challenge, however, was to track the drones in the air. The team solved the issue by developing a tracking algorithm based on intelligent visuals to follow and accurately predict ODD targets as they fly. So far, three field tests were carried out — indoor follow-up flight, outdoor daytime flight, and outdoor night flight — with successful results performed by the drones in all scenarios.

Given the sensitivity of the technology, the team did not disclose details of the system’s range and photoelectric conversion efficiency, which has potential uses in military applications. However, critics have noted the impressive cost of running a high-energy laser beam 24/7 to keep a drone airborne, including its reliance on massive amounts of energy.

Some analysts say that in a military context, autonomous ground-to-air wireless charging could amplify the advantages and efficiency of drone clusters. According to market research Fact.MR, the market for unmanned aircraft training is anticipated to reach US$ 265.2 million in 2023 and grow 15.6% between 2023 and 2033.