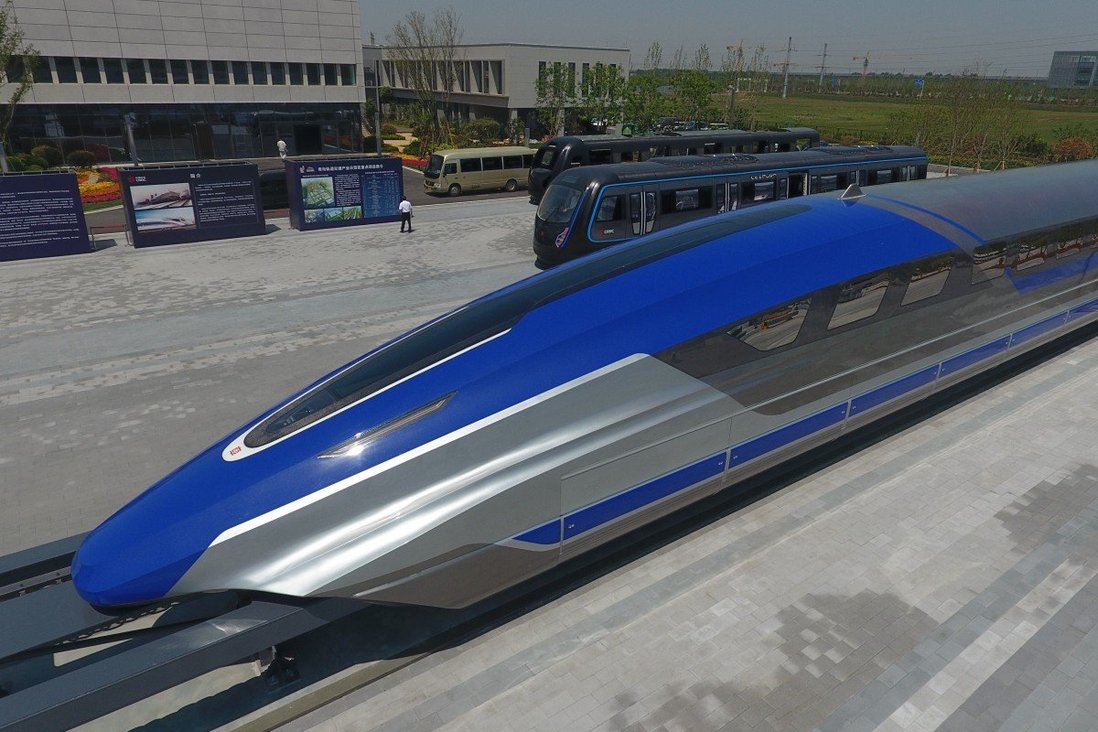 Covid-19: Negative test required to travel to the US as of 26 January

China has recently unveiled a prototype for a new levitating train which it says will be capable of reaching speeds of up to 400mph.

On 13th January in Chengdu, China, a shortened version of the planned High Temperature Superconducting (HTS) high-speed “maglev” train, made up of just one carriage, was displayed on a limited length of test track .

This prototype was created by scientists at the Southwest Jiaotong University, and functions by using a train without wheels which instead uses magnets to allow it to “hover” just above the track. Magnets are also used to propel the train, with opposite poles attracting and pulling it forward, while the same poles repel and push the train. The idea is that this enables frictionless and much faster travel.

Senior engineer at Southwest Jiaotong University, Wu Zili, explained that the HTS train does not require any extra energy to keep itself in suspension, making it “energy efficient”.

The prototype was of course revealed with much celebration, however it has not yet completed a full journey, and it could be some time before the finished product is ready. The long term plan is that the technology could be used to create a high-speed rail link between Chengdu and Chongging, in the Sichuan province of China, which if successful would make the journey just half an hour, halving the current journey time between the two cities.