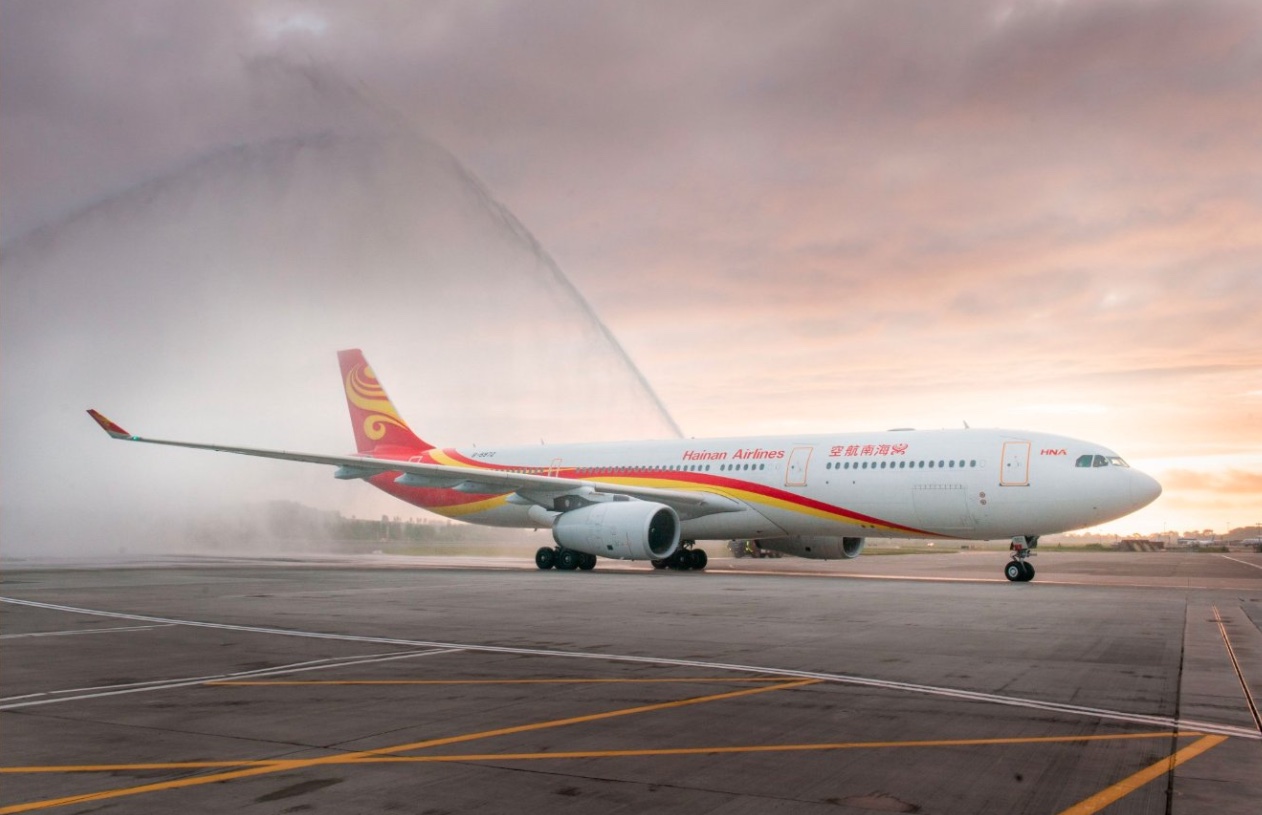 Mechelen’s Keeps You Warm season to dazzle visitors this winter

As soon as the pandemic started China imposed strict zero Covid policies, including severe travel restrictions and quarantine requirements. When foreign travel started returning, one of the additional measures was penalizing flights bringing people who test positive on arrival.

The measure, known as circuit-breaker mechanism, bans airlines from flying to China for one to two weeks, depending on the number of infected passengers. The ban is implemented even if the passengers test negative before departure, the airlines being held accountable for the possible spread of the virus.

Sources close to the Chinese government have confirmed for Bloomberg that a plan is being prepared to end these strict flight bans, signalling a wider intent of easing all the Covid policies. According to them, the Stated Council, the body that supervises the country’s bureaucracy, has asked the civil aviation regulator, among other government agencies, to prepare for ending the circuit-breaker mechanism.

The people, who asked to remain anonymous, revealed a three-step plan for bringing China’s aviation industry back to normal. The first step seems to have already been implemented, allowing more international flights allowed back into the country. Beijing International Airport reopened to international traffic on 25 July and China’s Civil Aviation Administration (CAAC) has revealed the country will more than double international passenger flights from October to March compared to the same period in 2021. China Eastern Airlines Corp. and China Southern Airlines Corp. have confirmed they are working on the increased flight schedule.

Scrapping the circuit-breaker mechanism is the second step of the plan, which is reportedly in the works now, but no concrete details were given. The third step will be supporting a full return to pre-pandemic aviation traffic.