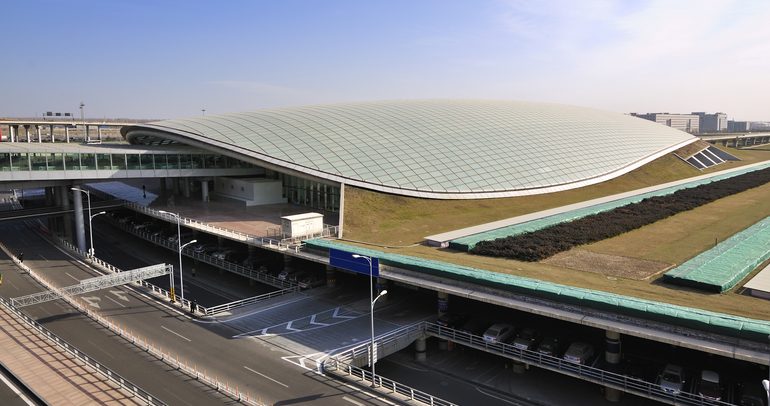 Beijing International Airport reopened its borders to direct international flights on Monday July 25th, the first step of the Chinese capital to enter the world of post-pandemic tourism, after more than two years of isolation.

The government of China, which maintains the toughest restrictions to avoid an economic and health relapse due to Covid-19, reactivates the 700,000 square meters of Beijing airport that it closed in early 2020 for international arrivals; a measure that increased the difficulties to access the city by air.

Until now, travelers who wanted to go to Beijing were obliged to make a stopover in some of the Chinese cities approved by the Government, where they had to comply with long quarantine periods (up to 21 days) to then board a domestic flight and finally reach the capital.

Air China, Japan’s ANA and Emirates’ Eithad Airways were the first airlines to reactivate international routes to Beijing. Specifically, the Chinese state-owned airline has opened a weekly flight from Paris, while the Japanese airline will resume weekly flights from Narita International Airport – the main airport serving Tokyo and the largest in Japan – in August.

For its part, Eithad Airways reactivated direct flights to the capital at the end of June, after China reduced to seven days the time foreign travelers must spend in quarantine. According to Simple Flying magazine, China Eastern Airlines plans to operate more than 130 international flights per week. Hainan Airlines has resumed flight services from Beijing to Belgrade and is planning to add new international routes, including Beijing to Moscow and Beijing to Tokyo.

The Chinese air authority assured in early July its intention to gradually resume international commercial flights and to open negotiations with several countries to increase flight frequencies to other territories. In this regard, Air China plans to resume flights to Europe and Asia in the coming weeks, while China Eastern Airlines will seek to operate more than 130 flights per week.

Even with the relaxation of quarantine rules, China remains isolated in a world that has become accustomed to living with the virus. Travelers authorized to enter the country must stay in quarantine for seven days in government-approved accommodation and an additional three days in their own residence or lodging. During and after this period, they may be subject to follow-up testing.

In recent weeks, international students from several countries, including India and Pakistan, have been allowed to return to China for the first time since the pandemic. Most analysts estimate that tourism recovery is still a long way off.

Air traffic has fallen drastically after the outbreak of the coronavirus and its reactivation has been much more restricted with respect to Western countries. This Tuesday, only 94 flights were recorded to and from China, according to VariFlight data. It’s down 96% compared to the 2,883 flights recorded on the same day in 2019.

On the other hand, Cathay Pacific, Hong Kong’s flag carrier, will recover from next October 2 its connection between Madrid and Hong Kong, which it was forced to suspend for the last two and a half years because of the pandemic. In a statement, the company explained on Wednesday that during the winter months, between October and January, it will operate a weekly direct flight between Madrid and Hong Kong, departing every Sunday from the Spanish capital, while arrivals are scheduled for
on Saturdays.

Flights to Hong Kong will depart at 12:20 p.m. from terminal 4S at Adolfo Suárez Madrid-Barajas airport, arriving early in the morning at Hong Kong International Airport. The route will be made in an Airbus A350-900 aircraft, with a capacity for 280 passengers.

The resumption of the connection with Madrid is part of Cathay Pacific’s strategy to recover its connections with Europe after the pandemic, with weekly flights scheduled for October and November from the United Kingdom (13), Germany (3), France (3), the Netherlands (1) and Italy (1).