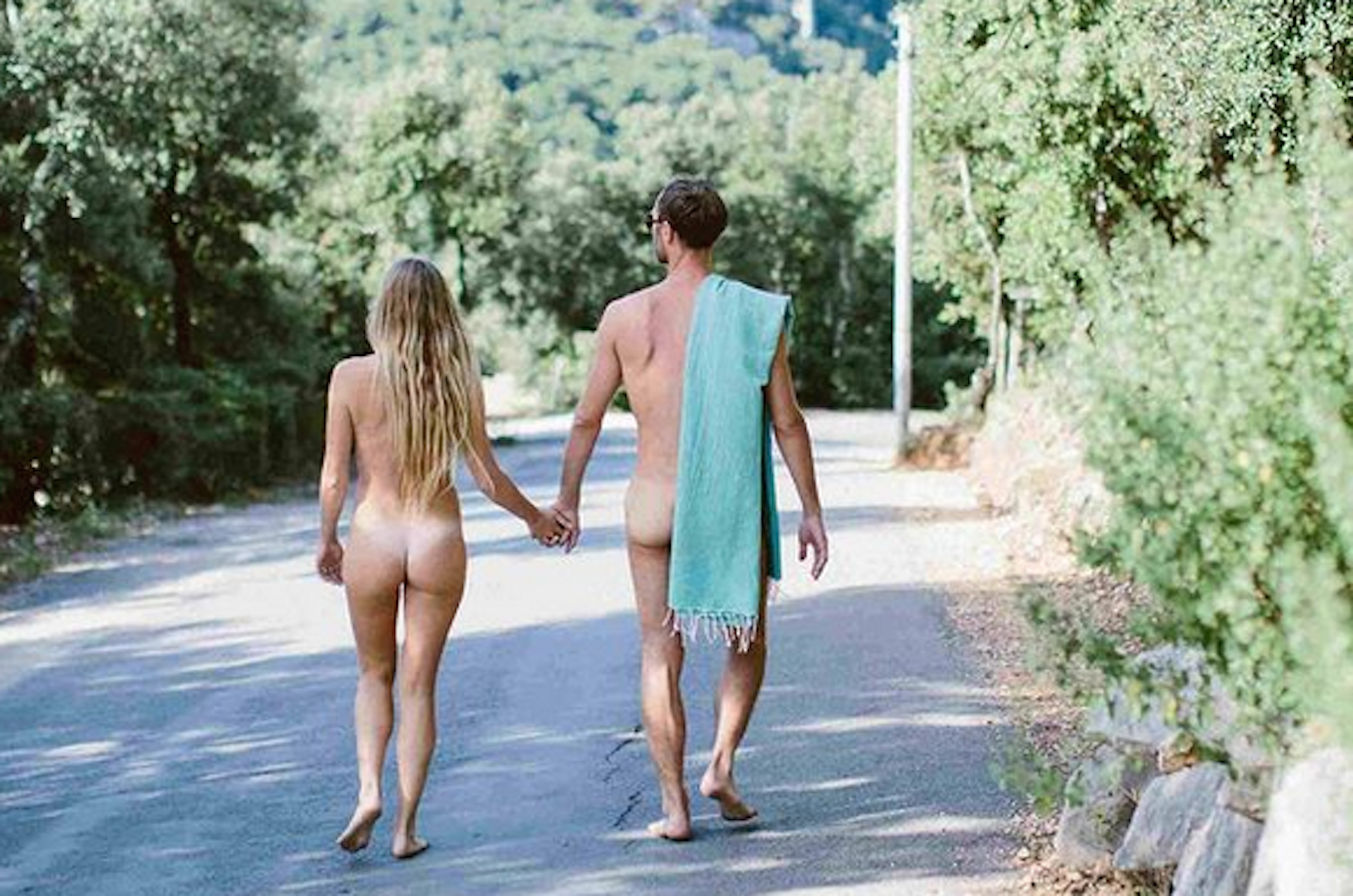 Cap d’Agde: Naturists and swingers fight for control over the nudist capital of the world

Global wine production below average for third year in a row

Best Airbnbs in the United States

Cap d’Agde in southern France is home to the largest exclusively naturist tourist resort in the world. Located sixty kilometers from Montpellier, it is considered by many a kind of Mecca for the community that feels freer and happier without clothes. Life can be lived entirely in the nude: going to the butcher, drinking a beer on the terrace, strolling along the shore, going for a swim. Those who wear clothes are frowned upon, not the other way around.

Fifty years ago, Agde’s coastal area looked very different. In 1956, the Oltra brothers created a small camping site just for those who prefer to walk around without clothes on, which decades later would accompany the explosion of naturist tourism in the region.

The Oltra brothers convinced the French authorities to include an exclusively naturist area in Cap d’Agde in the subsidies, which would receive its official designation in 1973. Today, the René Oltra Naturist Center has bloomed, a four-star accommodation that was born as the government’s expansion plan to boost tourism in the region got underway.

To design the tourist hotspot in the south of France, the talents of architect Jean le Couteur were called upon, who designed various lodging infrastructures, as well as spaces for stores and public pools.

The resort, although well integrated in Agde, has its own rules. Some are law, others are implicit precepts of etiquette that have been refined over the years. If you choose to make use of the common areas such as terrace benches, you are expected, for hygiene’s sake, to wear a towel or other clothing that avoids direct contact. Taking photographs or making videos is not appreciated.

The laws that seek to avoid any kind of debauchery are very strict. Throughout the resort there are posters warning of the heavy fines imposed on those who dare to engage in sexual acts in public.

Swingers began to arrive in Cap d’Agde in the 1990s. Some believe that they have now become the majority, in contrast to the more purist, naturists who prefer not to mix the right to be naked with sexual activities. The resort has changed over the years. In the most iconic building, Heliopolis, family entertainment has begun to give way to bars, discos and swing clubs.

Anger among the conservative faction grew in light of spike in the number of criminal cases of sex in public. One of the resort’s beaches has been named the Bay of Pigs and has gained fame for hosting outdoor sex sessions. “Swingers keep everything going. They attract a lot of curious people,” said a business owner to The Guardian. According to the local tourist office, nearly 1.5 million tourists pass through Agde every year.

The naturist faction, horrified by the transformation of the space at the hand of “libertines and voyeurs,” has counterattacked. In 2009, there were several fires at swing clubs, the responsibility for which was blamed on the “naturist terrorism” of the more conservative ones.