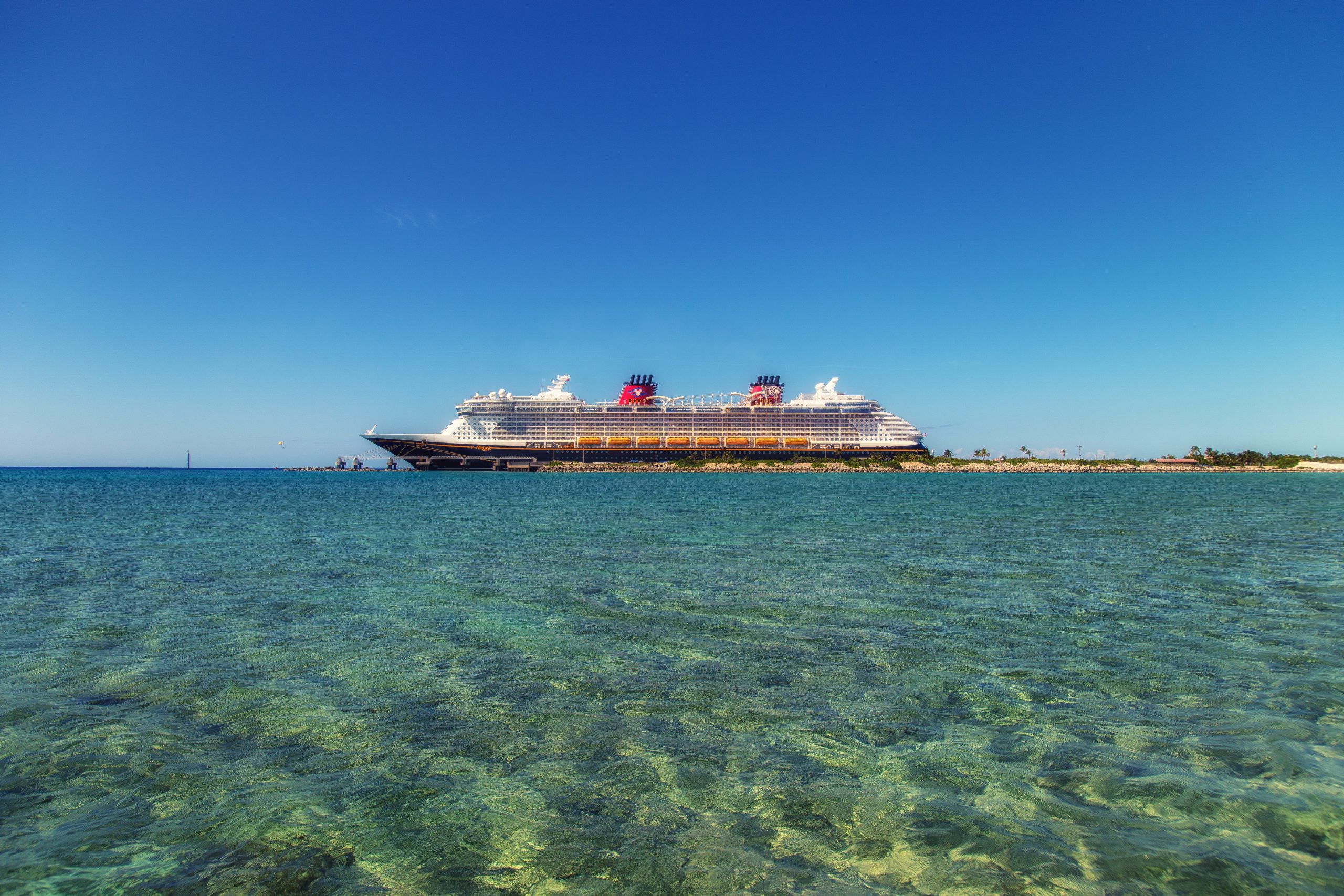 Canada extends its cruise ban until 2022

Covid-19: Health and safety measures to be extended in Belgium until 1 April

The Alaska cruise season has arrived, however it has been hit hard by Covid-19 and with increasing positive cases being reported daily, the Canadian government has decided to extend its cruise ship ban until February 2022.

CLIA-North West & Canada (CLIA-NWC) reported that it was “surprised by the length of the extension” of the temporary cruise ban, which was initially scheduled to end on 28th February.

“As Canadians continue to do their part to reduce the spread of COVID-19, our government continues to work hard to ensure Canada’s transportation system remains safe. Temporary prohibitions to cruise vessels and pleasure craft are essential to continue to protect the most vulnerable among our communities and avoid overwhelming our health care systems. This is the right and responsible thing to do.”

However, Transport Canada stated that cruise vessels pose a high risk to its healthcare system and therefore advised Canadian citizens and permanent residents to avoid all travel on cruise ships overseas until further notice.

Unless the U.S. gives cruise ships relief from the Passenger Vessel Services Act (PVSA), which mandates that foreign-flagged ships call on at least one foreign port on any U.S. itinerary, the ruling would effectively end any hopes for large ship cruising in Alaska this summer.

In Alaska, large ships come under the jurisdiction of both Canada and the U.S., and the cruises either begin, end or call in Vancouver or Victoria as part of Alaska itineraries.

It is also likely that the late summer Canada/New England season will not operate, unless by then the order is rescinded based on improving conditions.This ban will hurt tourism in Alaska and many other small businesses for the 2nd consecutive year.