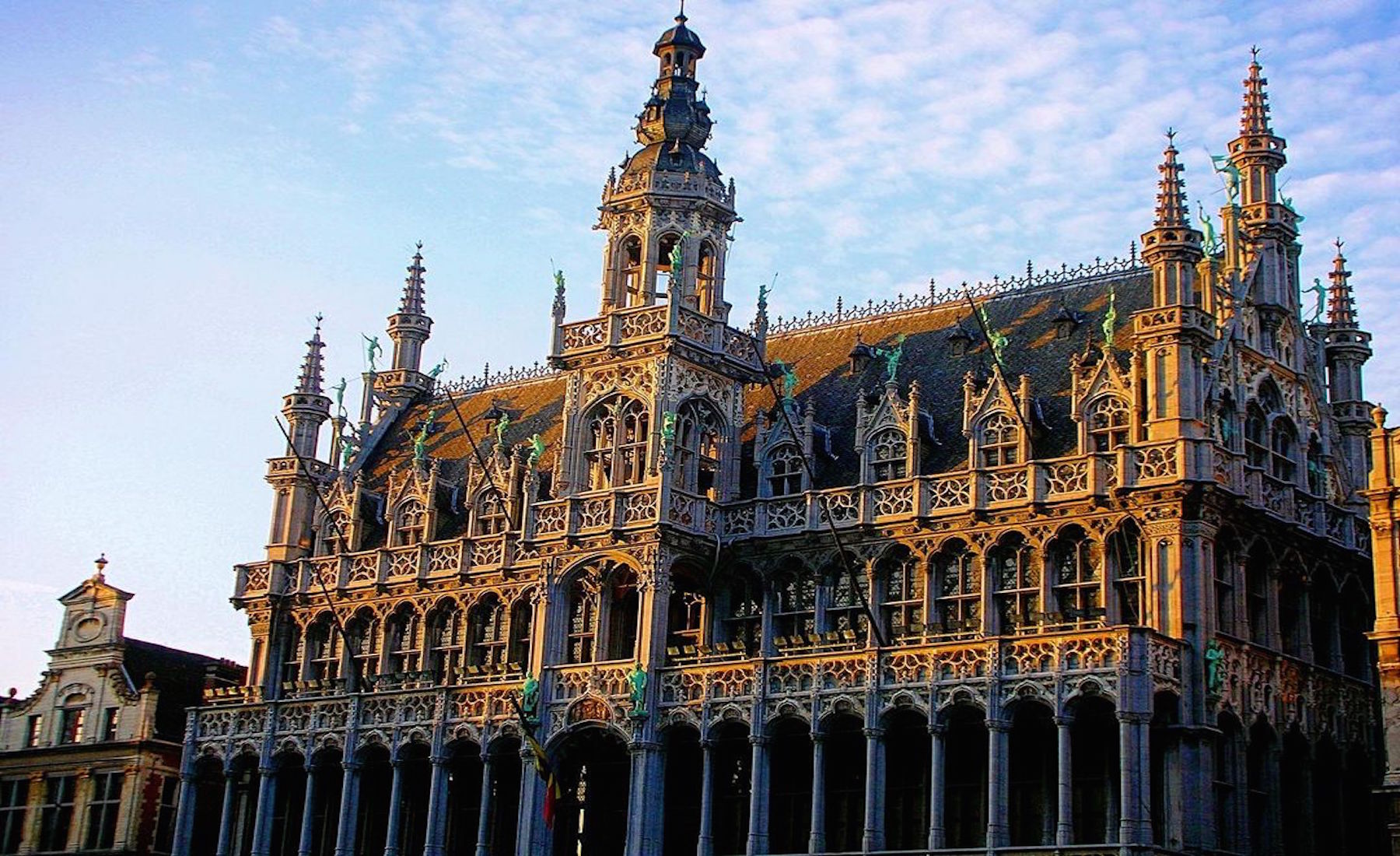 The Brussels Architecture Prize is an initiative of the Brussels-Capital Region that is implemented by Urban in collaboration with A+ Architecture in Belgium.

Every two years, the Brussels Architecture Prize will reward outstanding architectural projects that contribute to the spatial quality of the Brussels-Capital Region. The prize will be awarded for the first time in 2021, in partnership with the CIVA and BOZAR.

According to the Brussels Times, State Secretary for Urbanism Pascal Smet is a big supporter of the Prize because he hopes it will draw attention to some of Brussels most beautiful buildings, and because it could foster architecture of high quality.

Brussels is evolving at an incredible pace. The quality of our public space and our buildings is improving rapidly and we owe this especially to the many outstanding architects in our city

An international professional jury will select a maximum of eight nominees in each category, including one winner. The four different categories are:

Architectural projects < 1,000 m2: buildings or renovations located in the Brussels-Capital Region which, thanks to an intelligent plan, ingenious detailing, the responsible use of materials or a clever organization, offer the right answer to the challenges of the contemporary metropolis.

Projects in the public space, located in the Brussels-Capital Region, which constitute an added value for the residents and users, which promote green mobility, and thus make it a city for everyone. This concerns not only streets, squares and parks, but also semi-public spaces that open themselves up to the neighborhood and to passers-by, and as such give something back to the neighborhood and the city.

Buildings located in the Brussels-Capital Region which, by virtue of their volume, their program or their ambition, redesign the city, give it a new appearance

High-quality projects built outside the Brussels territory (national or international), but designed by a firm based in the Brussels-Capital Region.

In addition to these four award categories, two special awards will also be given:

This special award is given to a Brussels office or architect who through years of dedication has brought about positive changes for Brussels. This office or person will be nominated by the scientific committee. It is therefore not possible to enter a submission for this award.

A special award for a young emerging office based in the Brussels-Capital Region whose partners are no older than 40 in 2021.

Jury and scientific committee: The professional international jury consists of renowned foreign architects and key figures from the international world of architecture with a connection to (or love for) Brussels.

The professional jury will make the selections in two stages:

A public jury will choose a favorite project from among the 32 nominees, independently of all categories. The project with the most votes will win the Public Award of the Brussels Architecture Prize.

Applications may be submitted here