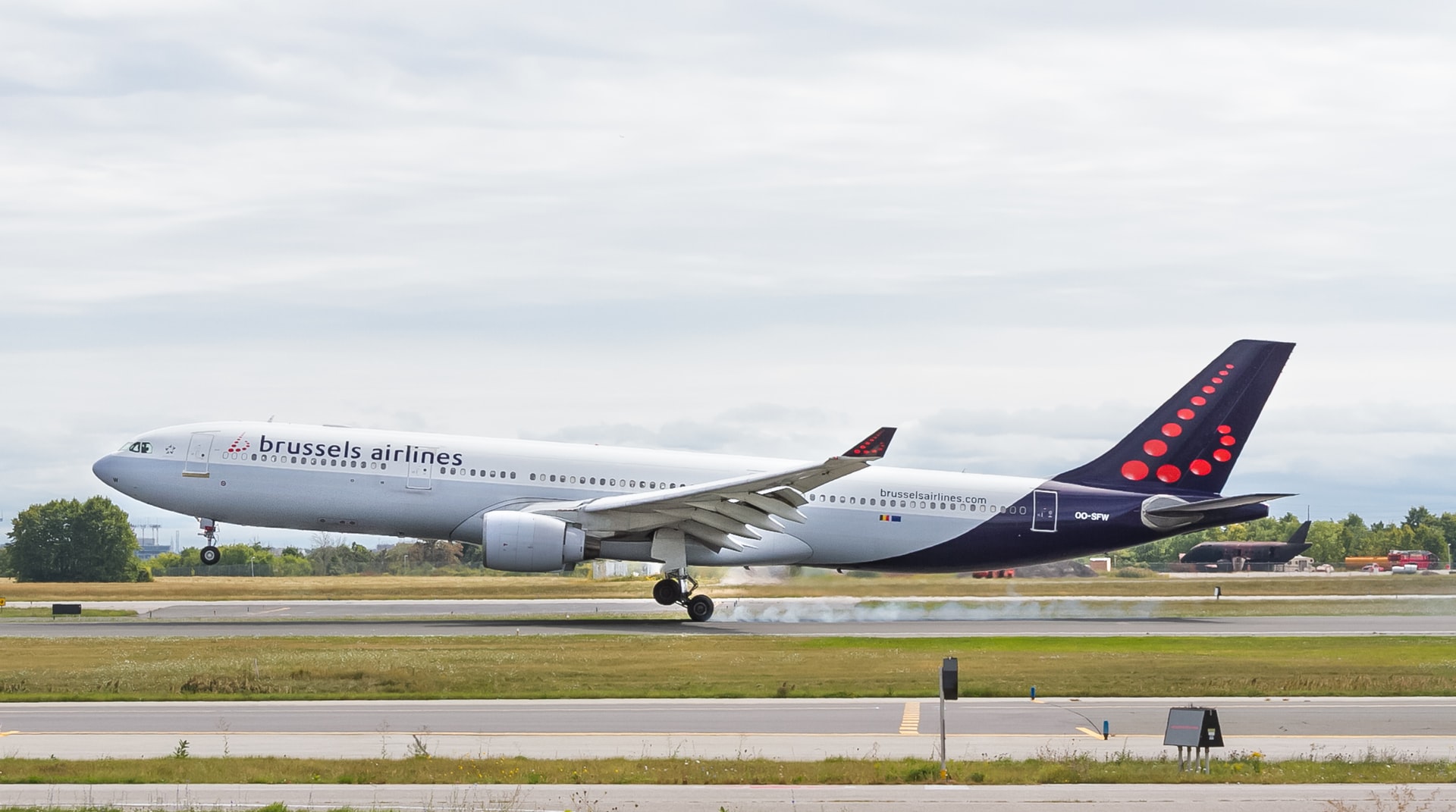 10 Most Instagrammable places in Porto

Brijuni – the paradise islands of Tito

For the past six months, Brussels Airlines has focused on essential travel, offering mostly flights to and from Africa. However, to meet growing demand for travel as vaccination numbers increase and restrictions loosed, the airline has now redesigned its network to offer new destinations.

Looking forwards to summer, the airline expects an increase in air travel demand during the summer holidays and is adding several new destinations for leisure customers, as well as those such as Bordeaux, France and Tangier, Nador and Al Hoceima in Morocco, aimed at emphasising the airline’s important position on the leisure and VFR (Visit Friends and Relatives) market. Brussels Airlines will be offering a total of 79 destinations in their flight network this summer, with 43 of these yet to open and being added gradually between now and August. The new destinations are:

Additionally, from July 2021 it will be possible to fly to Olbia (Sardinia), Italy, to Frankfurt, Germany from August onwards and to Basel, Switzerland from September.

Regarding new destinations Bordeaux in France and Al Hoceima, Tangier and Nador in Morocco, the Morocco destinations will be offered in cooperation with ML Tours with flights to Al Hoceima exclusively bookable through them. Flights to Bordeaux will be twice weekly on Fridays and Sundays from June 20th, whilst flights to Nador will be twice a week on Tuesdays and Saturdays and to Tangier every Wednesday and Sunday. These destinations will join the network as of June 26 and 27 respectively. The first flight from Brussels to Frankfurt will take off on August 2nd.

Flights to Washington DC and New York are planned to start from June 14 and will be Brussels Airlines’ first North-Atlantic flights since March 21st, 2020. Montreal is planned to join the network on June 15, although given the current Canadian travel restrictions these may still change.

For the African network, the airline plans to gradually increases its flight frequencies to all its African destinations starting mid-June. West African destinations including Abidjan (Ivory Coast), Accra (Ghana), Banjul (Gambia) and Dakar (Senegal) are planned to run on a daily basis as well as those to Central and East Africa including Douala and Yaounde (both in Cameroon), Kinshasa (Democratic Republic of Congo) and Entebbe (Uganda). Luanda, Angola is also joining the network again from June 15 after more than a year with three flights weekly.

Covid-19 sanitary measures will of course remain in place, including mandatory face mask throughout entire airport and flight for every passenger aged six years and over, row by row boarding and de-boarding to avoid queues in the aircraft, extra disinfection of the aircraft and proper hand hygiene, and all aircraft equipped with HEPA filters that continuously supply clean air onboard. For a complete overview or measures see here. Passengers who feel unwell should not to travel, and as many countries still have specific restrictions passengers must check the requirements before they travel. Tickets are rebookable so customers have maximum flexibility to change their travel plans and can book their flights with peace of mind.