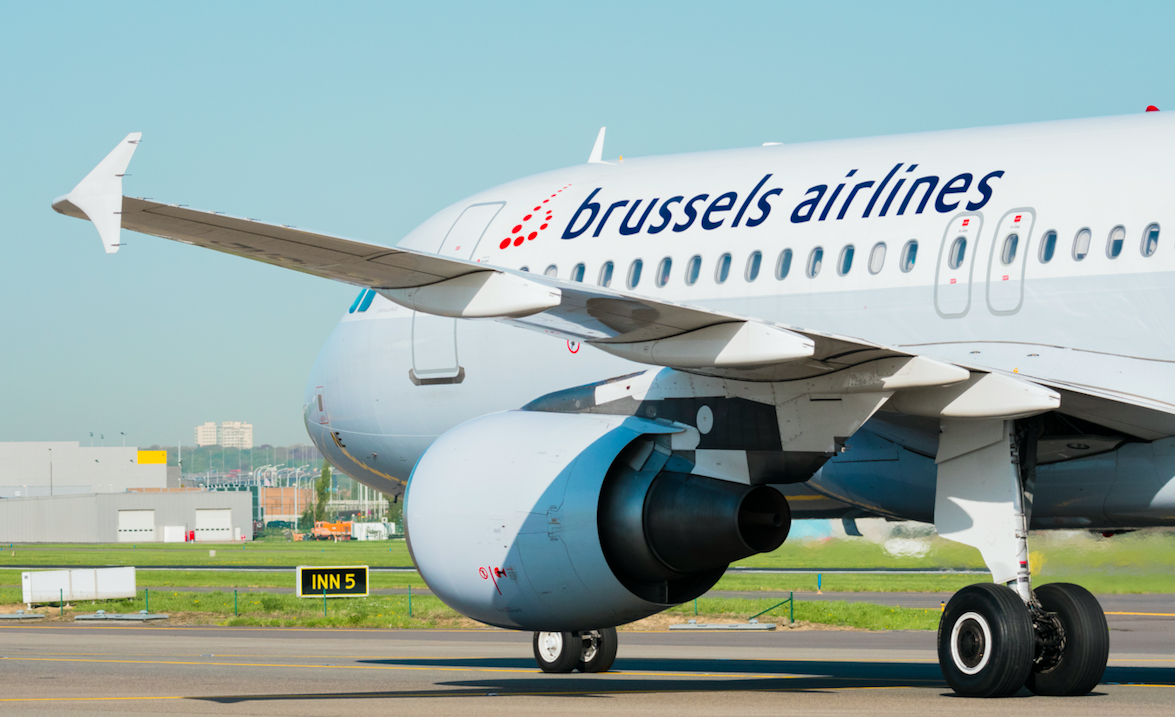 Brussels Airlines bets on the summer 2021

After a difficult 2020, Brussels Airlines is looking ahead to the summer of 2021. Traditionally, December and January are the months in which Belgians start planning their summer vacations, that’s why the airline now launches its leisure offer for the summer season.

2020 was a very difficult year for tourism and aviation. We hope that in 2021, we will be able to expand our world again as we look forward to start travelling again. For our holidaymakers, we have already added a nice selection of summer destinations to our portfolio, meeting the demand we expect in the market. With this, we show that we remain a strong player in the leisure market.

Puglia, a hidden gem in Italy

This summer season, Brussels Airlines will fly to Bari, in the southern Italian region of Puglia. The new summer destination will be served on Wednesdays and Saturdays between May and September.

In addition to Bari, the flight offer to Belgians’ favourite holiday destinations will be gradually increased starting from March – the start of aviation’s summer season – leading to a peak offer during the summer months – June to September.

For example, the Greek islands of Corfu, Kos, Crete, Rhodes and Zakynthos will be served several times a week and the offer to the Spanish islands of Ibiza, Las Palmas, Mallorca, Tenerife, will also be enlarged.

Athens will be served 6 times a week and on the Spanish mainland Alicante, and Valencia will be offered up to 5 times a week during the peak period.

Two key destinations continue to be offered multiple times per day throughout summer: Nice will be offered three times a day and Malaga will be flown 15 times a week.