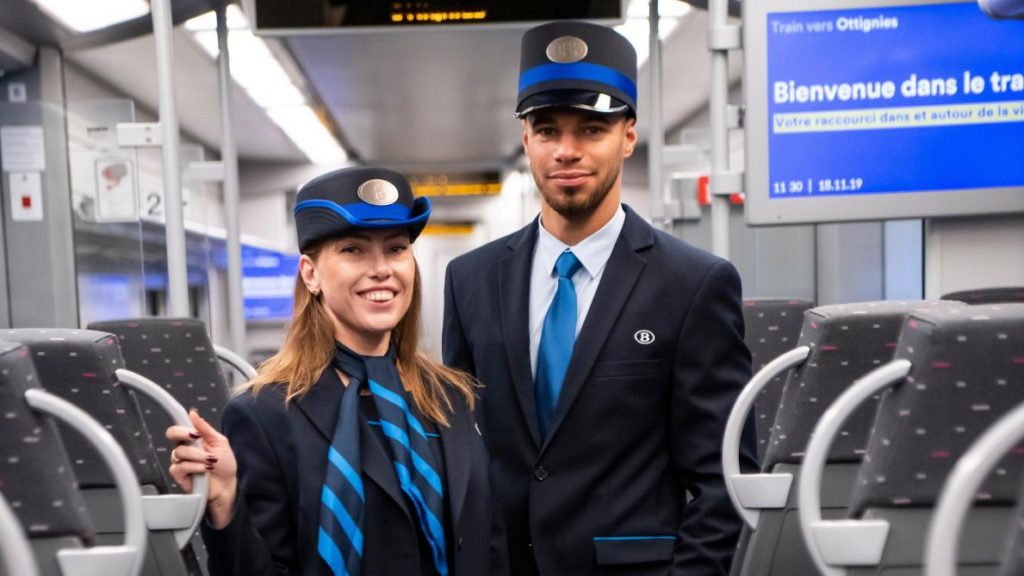 A spokesperson for the Belgian National Railway Company (SNCB) has announced that staff at stations and onboard the trains will be allowed to wear Bermuda shorts while on duty during extremely hot days this summer.

The rail operator is testing the new uniform policy ahead of a surprisingly hot Belgian summer. According to the Royal Meteorological Institute, this year will be hotter than average, season having been altered by climate change. A record was already set earlier this year, on 17 June, with temperatures climbing over 34˚C, the highest temperatures ever recorded on a 17 June in Belgium since records began.

In such extreme, unusual temperatures, staff at SNCB have understandably complained about the uniform. Multiple members have reported overheating in the standard uniform, which requires men to wear long suit pants. Women, on the other hand, are allowed to wear above the knee skirts. It is unclear whether female employees will also be permitted to wear shorts instead of skirts should they wish to do so.

The trial is part of the company’s efforts to better understand the needs of its employees, especially in high temperatures. Although most of the trains are equipped with air conditioning, it is still difficult to face the heat, especially during peak hours when the trains are more crowded.

The spokesperson also clarified that the shorts will not be provided by the company, unlike the rest of the uniform. Employees who wish to sport Bermudas this summer have the responsibility of acquiring their own pants and making sure they match with the official SNCB outfit.

Recent years have seen a few companies, like airlines and rail operators, easing their strict uniform rules in an attempt to provide better, more comfortable working conditions for their employees. Last year, the Ukrainian SkyUp Airlines put an end to the days of heels and pencil skirts, the uniforms of female flight attendants being changed to sneakers and pant suits.