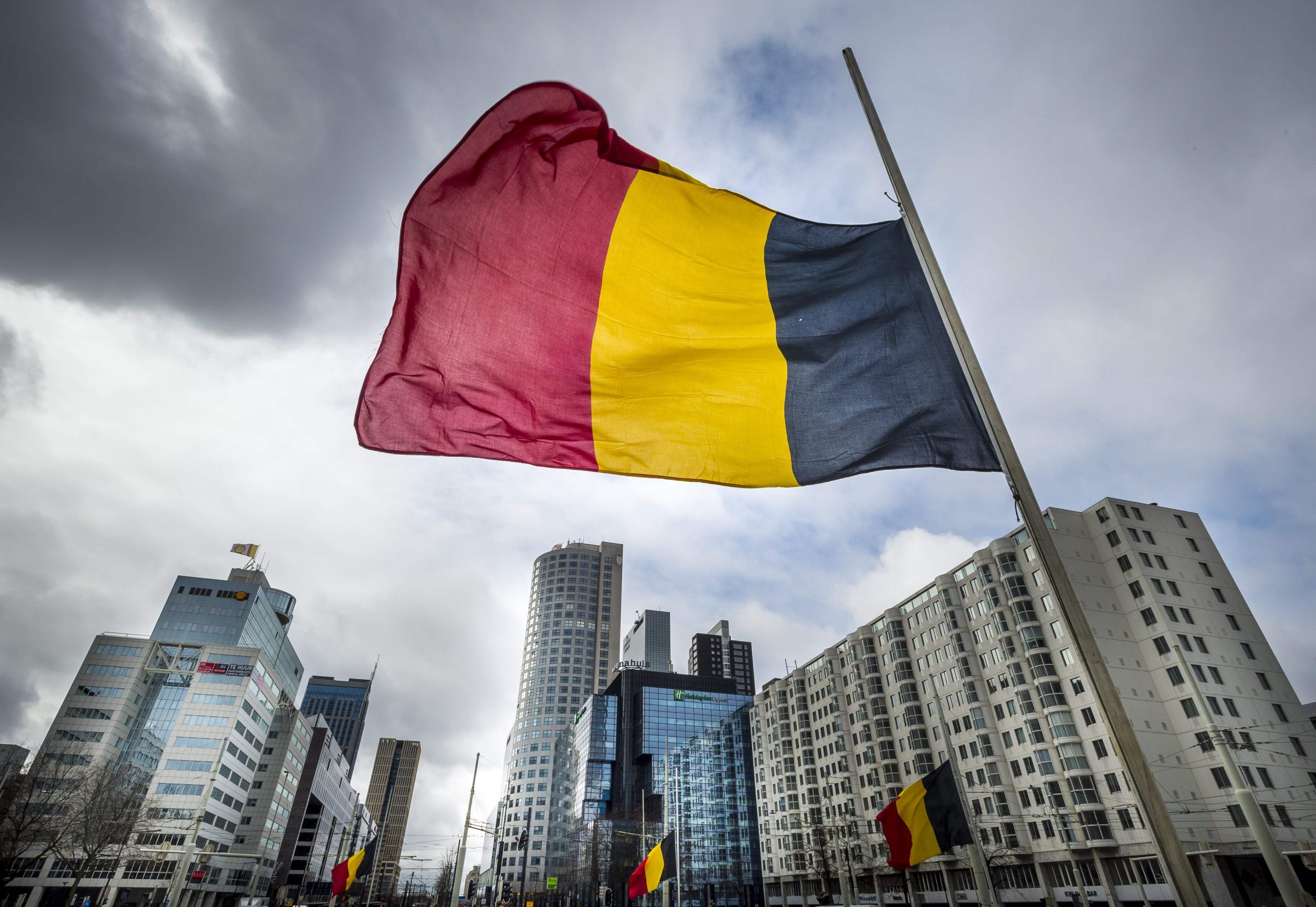 Belgium is once again fully orange on European travel map

Fairytale accommodation around the world

Despite parts of the country having turned green in recent weeks, all of Belgium is now once again orange according to the latest update of the travel map by the European Centre for Disease Prevention and Control (ECDC).

The increasing number of Covid-19 cases across the country meant that yesterday’s update saw the regions of both Flanders and Wallonia, which turned green in recent weeks, return to orange, whilst the Brussels-Capital region remains orange. This change had already been predicted at a press conference on Wednesday 7th July by virologist and interfederal Covid-19 spokesperson Steven Van Gucht.

These maps aim to support the @EUCouncil recommendation on travel measures in the EU during #COVID19 pandemic.

2. Elsewhere in the EU

Elsewhere in the EU, the ECDC update saw Spain, the Netherlands, Cyprus and Luxembourg all turn completely red, with Portugal remaining red. More regions in Greece also turned from green to orange, with both the Athens region and the island of Crete turning red. In France three regions turned orange although the rest of the country remains green, along with the whole of Italy.

These colour changes could have consequences for those travelling within the EU, as the colour codes of regions on the European travel map are used for the admission/return of travellers to their own countries. Member States cannot impose extra restrictions on travellers coming from a green area, but they can demand testing and/or quarantine from people coming from orange zones.