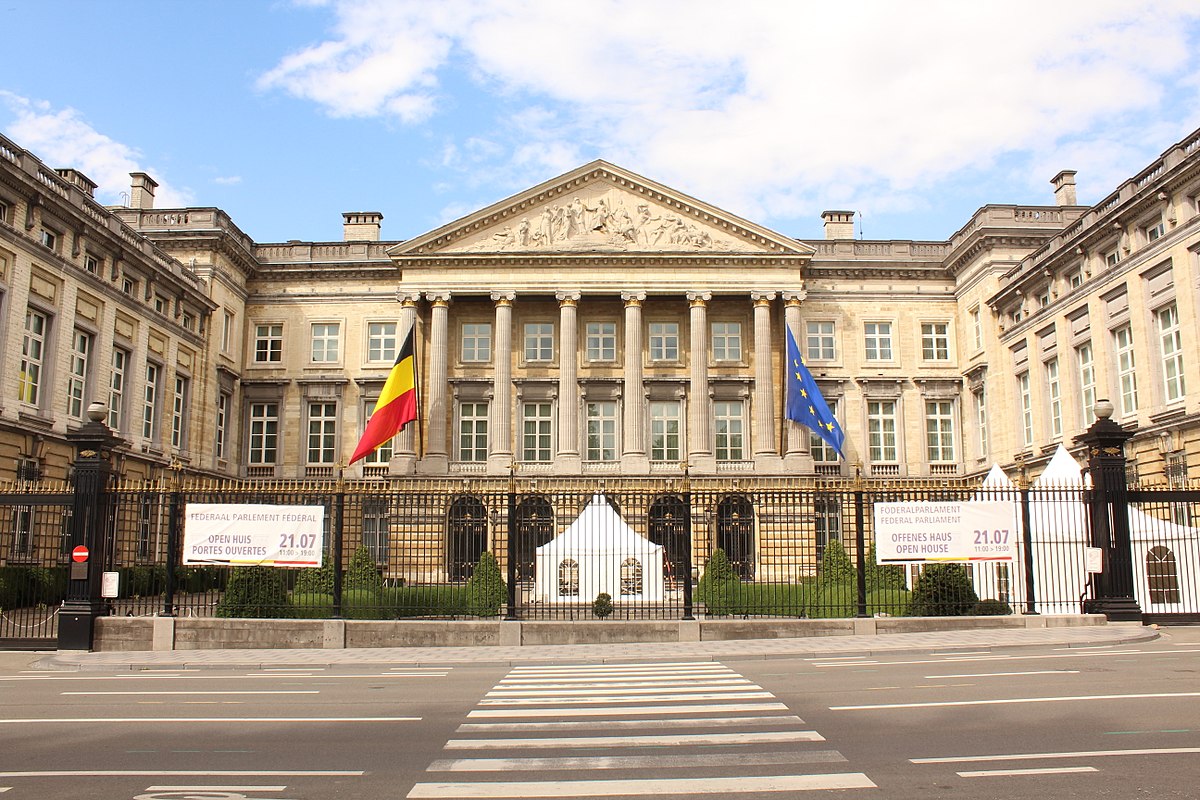 The Belgian Government has decided to keep its borders closed to travelers from the 15 countries that the European Union had recently marked as sufficiently safe.

On July 6th, the Restrained Council of Ministers in Belgium, known as “kern” in Dutch, decided that it would not allow travelers from the 15 countries until further notice because it believes there are still too many health problems in those countries, or that the required reciprocity is not being conducted.

These countries are Algeria, Tunisia, Morocco, Rwanda, Serbia, Montenegro, Georgia, Australia, New Zealand, Canada, Uruguay, Japan, South Korea, Thailand and China. The European Council recommended that travelers from these countries be admitted starting on July 1st, but the Member States have the final decision themselves.

While neighboring countries like France or The Netherlands allow travelers from these 15 countries, unannounced controls at the Belgian borders will be conducted. Belgians coming back from those countries will be allowed to enter the country.

The decision applies for holiday trips from Belgium to those countries.