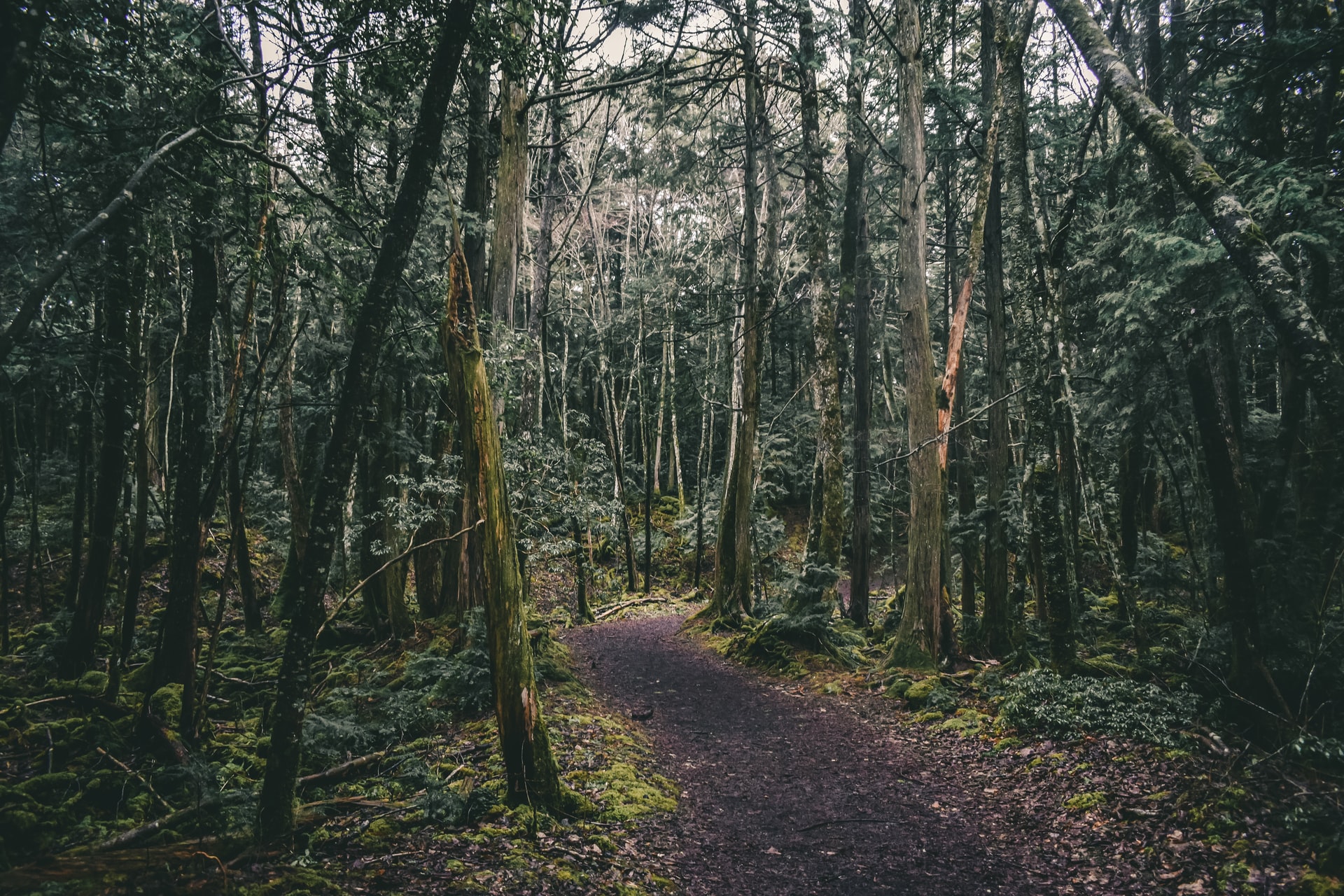 Dark tourism was first designated in 1996 and it is now established as a term to indicate specific places linked to death, fear and suffering such as natural disaster sites, war memorials, and sites of tragedies and atrocities. Today, this phenomenon exists across a range of global destinations and involves millions of international tourists each year. This article covers a particular dark tourism destination, namely the Aokigahara forest, also known as the “Sea of Trees.”

Aokigahara is a dense forest situated at the foot of Mount Fuji in the Yamanashi Prefecture, roughly a two-hour drive west of Tokyo. Since years, the forest is known as the leading suicide site in Japan, with dozens of people committing suicide there every year. In 2009, due to the high number of suicides reported in the forest, Japanese authorities of the Yamanashi prefecture began hiring  people to patrol the place and prevent people from taking their lives.

At the entrance of the forest, a sign in Japanese reminds visitors of the important value of life and its preciousness. “Quietly think once more about your parents, siblings or children” and also “Please don’t suffer alone, and first reach out,” says a sign in Japanese characters. At the bottom of the signs there is the number of a suicide hotline. The thick verdant forest is characterized by twisted trees, caves, moss-covered roots, and uneven ground in a scarily silent environment, which makes it particularly terrifying. The forest is also known as “Sea of Trees” (or Jukay in Japanese) because of its dense trees that are reminiscent of the sea. Due to the dense vegetation, Aokigahara forest is a very easy place to get lost. Additionally, the GPS does not work properly as the high iron content of the soil interferes with the cell phone signals. For this reason, visitors are strongly encouraged to stay on the trails.

But why has Aokigahara become such a popular suicide spot? There are different reasons behind this. According to a local legend, in ancient times Aokigahara was a place where people practiced ubasute, an old Japanese custom that consisted of taking old or sick people to remote places and leaving them there to die. According to a different legend, the forest was also a place where poor families used to abandon their infants or elderly which they could not feed during famines.

Aokigahara’s dark reputation has been around for decades. The popularity of the forests among tourists increased thanks to the publication of several books and movies related to it. The 1960’s novel Tower of Waves by Seichō Matsumoto features an heroine who commits suicide in Aokigahara. The book The Complete Manual of Suicide written by Wataru Tsurumi named Aokigahara as a perfect place to die. More recently, Aokigahara was also featured in an American horror movie released in 2016 and titled “The Forest.” In the movie, a woman gets into the Japanese forest to desperately look for her twin sister, who disappeared in the woods.

The forest is unique in terms of dark tourism. The local emphasis is on contemporary tragedy, and the current mental health crisis, as proved by the warning signs posted around the forest and specifically designed to make people think of life as a gift and help them seek help. Travelers and tourists go to Aokigahara for many reasons, including those that go there specifically for the purpose of ending their own lives. Besides those people that travel to the forest to commit suicide, there are also visitors who go there for curiosity, for meditative self-reflection reasons, or to mourn their loved ones who have committe suicide. An example of dark tourists in Aokigahara can be found in the book Scream: Chilling Adventures in the Science of Fear by Margee Kerr. In her book, the author describes and reflects her experience in the forest as a tourist. For Kerr, visiting this site was a way to engage with death in an intimate way, satisfying her curiosity for death and finding the meaning of existence.

Although Aokigahara continues to be a pilgrimage site for dark tourists, it is much more than a dark tourist destination. It is also an area of natural beauty home of several lava caves and plenty of wildlife. Additionally, from there visitors can enjoy brilliant views of Mt. Fuji. In an attempt to  highlight the natural beauty of the forest and lessen its dark reputation, since 2011 local authorities have stopped publicizing the number of suicides that occur within the woods. 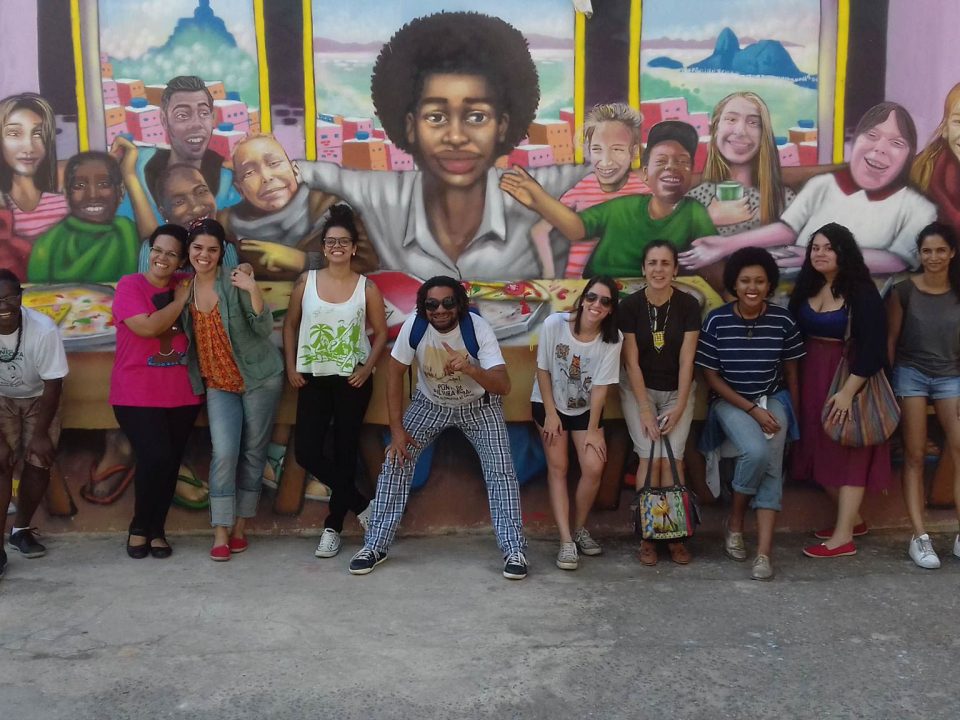 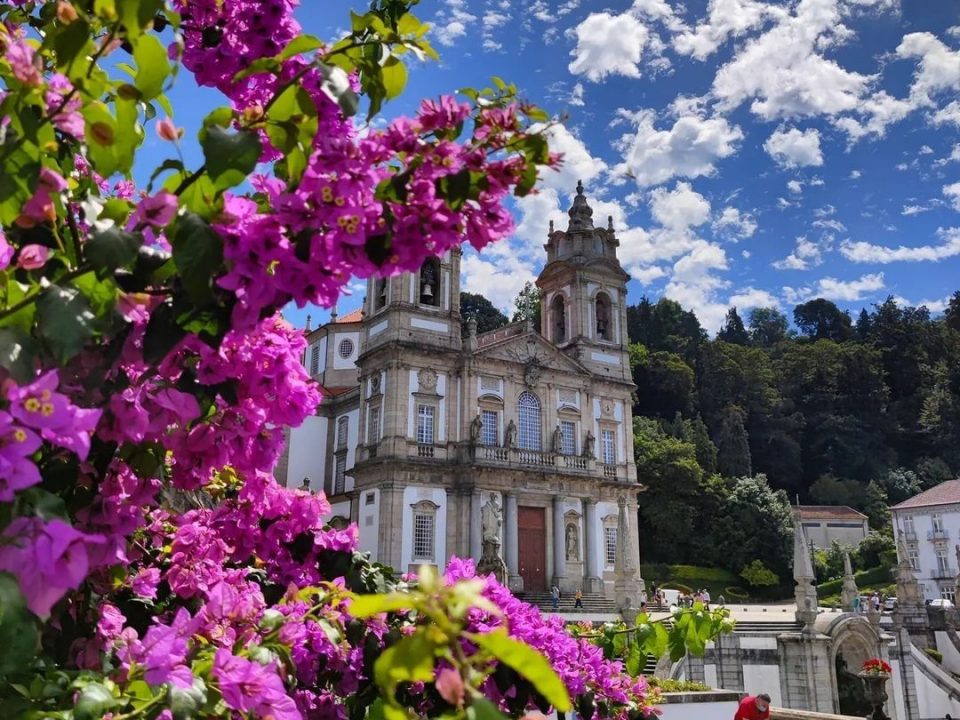 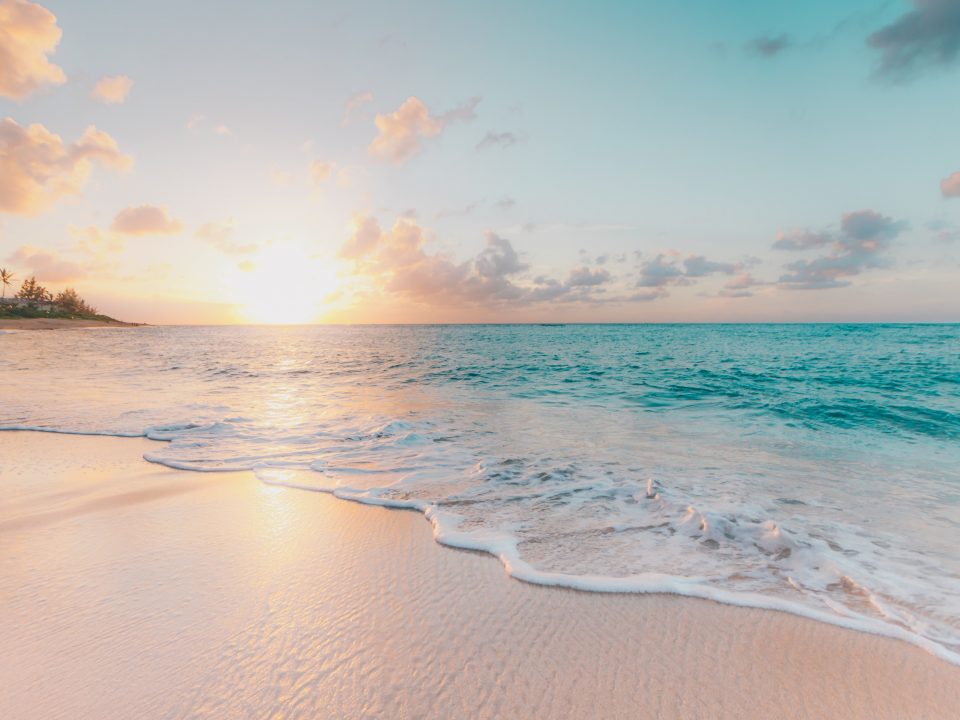 Why your next holiday will be by the sea

Want to go on a cycling tour and camp while on the road? This bike does both 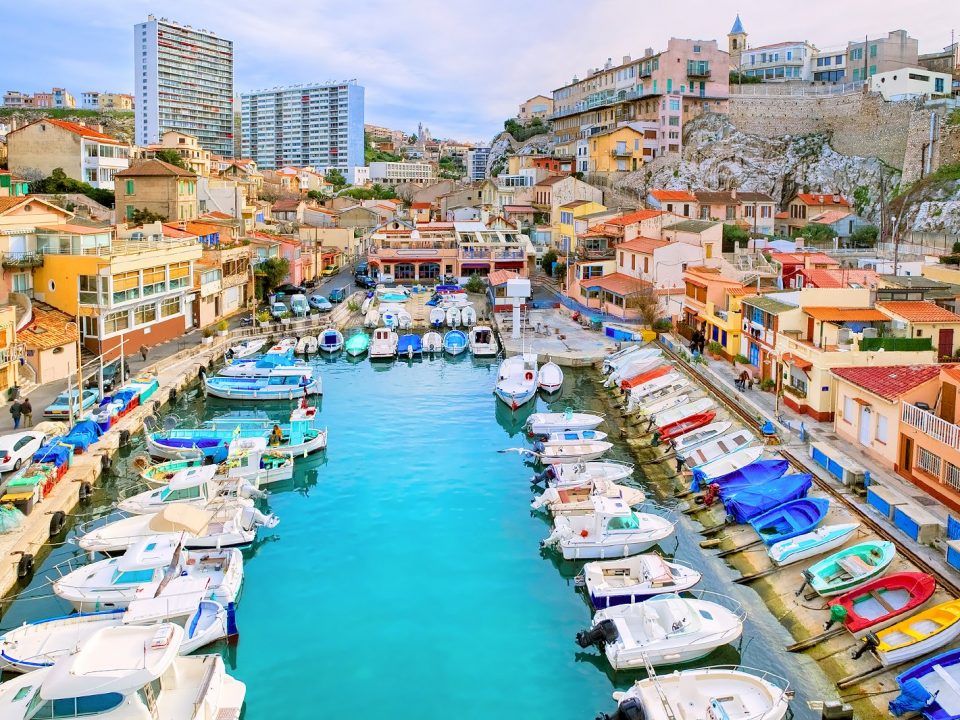