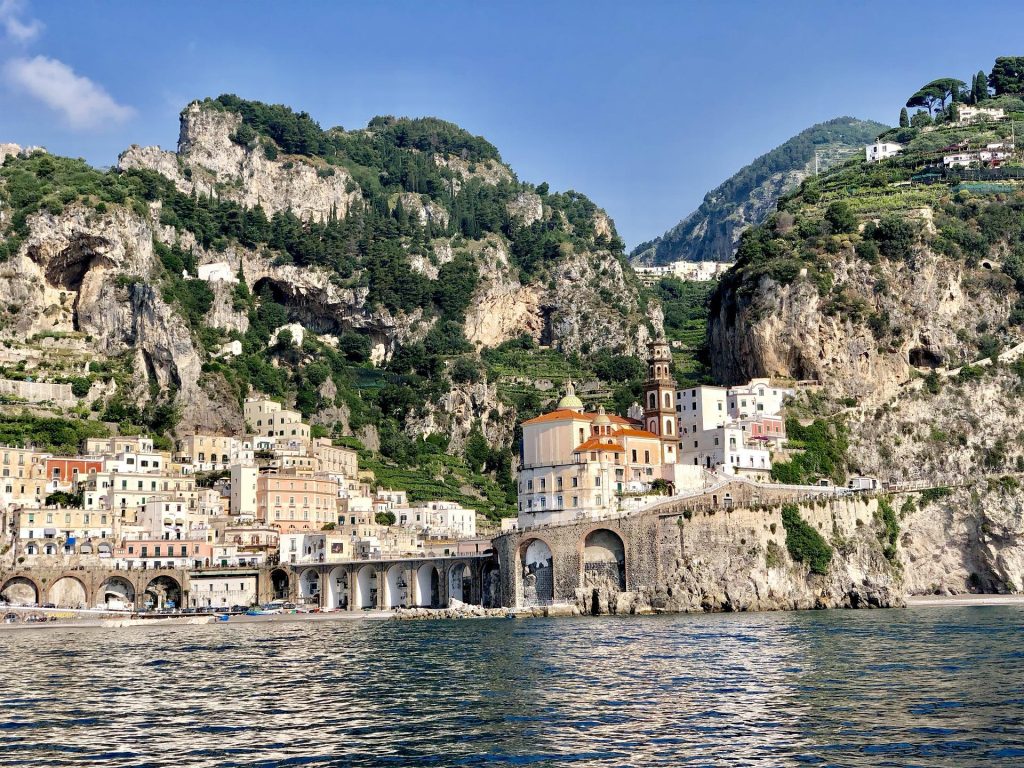 Why do we need to rethink tourism?

The Amalfi Coast in southern Italy has become a coveted road trip destination thanks to its famous 35 km (22 miles) stretch between Vietri sul Mare and Positano—a spectacular setting with sharp curves and breathtaking views of the turquoise sea.

But now, this iconic destination has to deal with heavy traffic and long journey times due to drivers enjoying the views along a single-lane road with several narrow switchbacks. And the high number of large vehicles full of tourists exacerbates the problem.

To overcome this issue, last Wednesday Anas, the company that manages the roads in Italy, introduced new rules to reduce tourist traffic on the road. But the initiative will inevitably affect people’s vacations.

The alternate numberplate system applies between 10 am and 6 pm for the entire month of August, all weekends from June 15 to September 30, the Holy Week around Easter, and the dates from April 24 to May 2.

The ban does not apply to residents along the Amalfi Coast, public transport vehicles, taxis, and NCC cars.

The rules also completely ban vehicles over 10.36 meters, and caravans and vehicles with trailers from 6:30 am to 12 am, year-round. Additionally, vehicles over 6 meters long and 2.1 meters wide are banned on peak dates and can access the road only within limited hours.

The new rules to limit traffic were supposed to come into force in April 2020, but the Covid-19 pandemic together with local objections, delayed the process.

Although some locals are in favor of the measures and believe they are necessary for the good of the towns, other people believe that they will inevitably discourage tourists. Antonio Ilardi, president of hoteliers’ association Federalberghi Salerno, has asked Anas to modify the rules and allow overnight tourists to drive to their hotels, and hotel staff who live outside the coast to drive to their place of employment. Speaking with CNN, Ilardi said that the regulation “makes it impossible to stay for an odd number of days.”

It discourages tourists. It makes it impossible to stay for an odd number of days. If you arrive on Wednesday, you can’t leave on Thursday.

He proposed to keep the current system for arrivals only, while allowing tourists to leave when they want to. Lawbreakers will be fined by the local police. It is not yet known how much the fines will be.